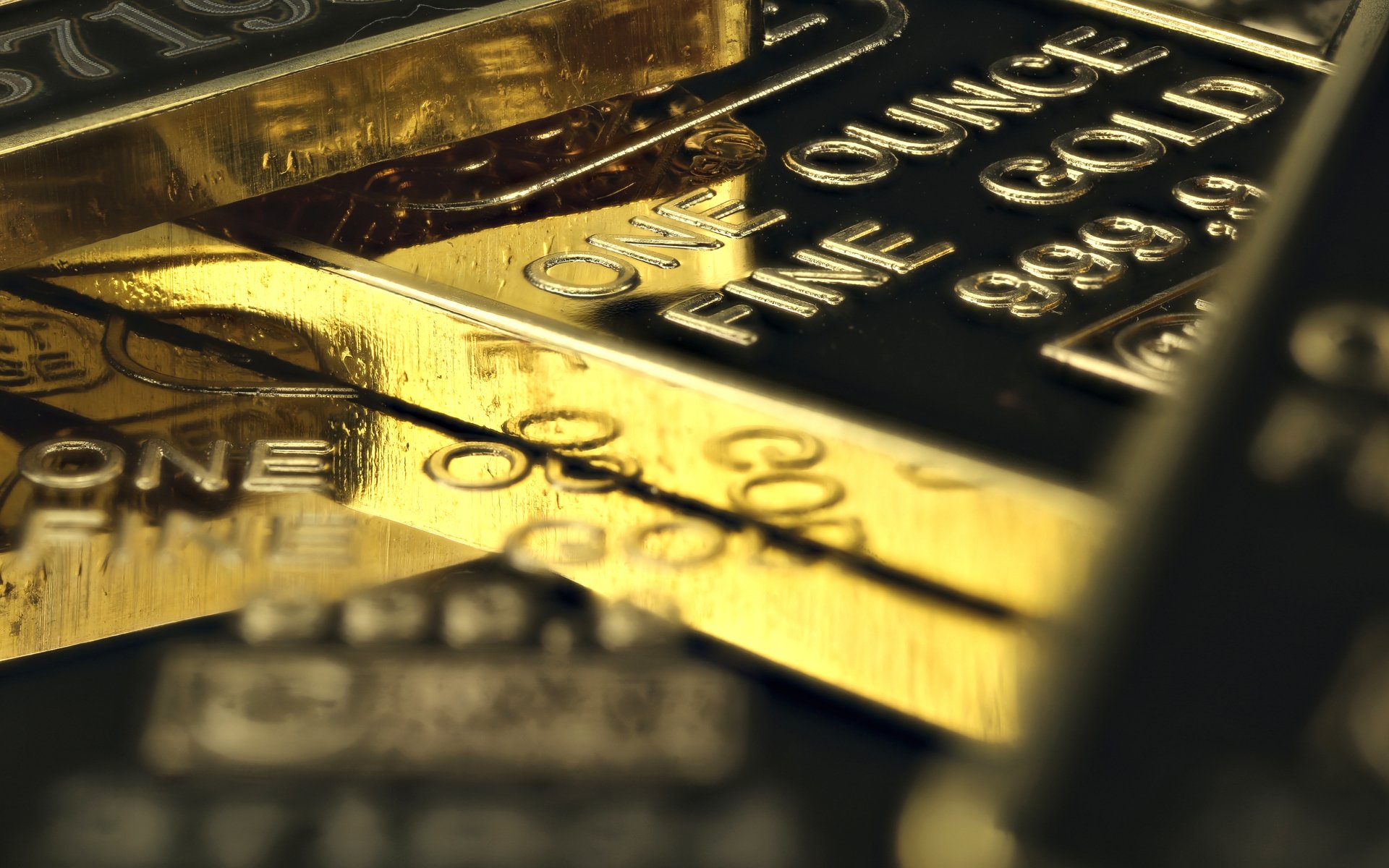 World Gold Council: Bitcoin is No Substitute for Gold

As the largest and most established cryptocurrency, Bitcoin has earned a reputation among many as “digital gold.” Long-term HODLers and Bitcoin proponents either compare Satoshi’s invention to the precious metal or claim that it’s better than gold. But new research from the World Gold Council says otherwise. Gold kicks Bitcoin’s sorry ass.

In a report published on Tuesday, the World Gold Council touches upon the erratic performance of all major markets in 2018, including gold. However, it pays particular attention to quarter four, noting that gold price, unlike almost all other markets, rebounded.

Investors typically flock to gold during times of stock market uncertainty. And Q4 2018 was, according to the report, the worst quarter on record since 2009.

However, while Bitcoin [coin_price] had its opportunity to demonstrate its safe haven asset qualities during stock market volatility, unlike gold, it failed to do so and continued to display itself as a risky asset.

During Q4 2018, while stock markets experienced their worst quarter since 2009, cryptocurrencies had the opportunity to demonstrate qualities associated with safe-havens like gold. But cryptocurrencies behaved like risky assets & fell while gold rallied. https://t.co/gvVa8ke1sc pic.twitter.com/vkc9MHczv8

2018 was a rollercoaster year for financial markets and gold was no exception. Higher interest rates, a strong dollar, and rising stock prices created significant headwinds for gold for most of 2018. However, Q4 saw a rally as geopolitical and macroeconomic risks escalated and global stock markets stumbled, the gold price rebounded… In fact, gold outperformed almost all global financial assets.

Cryptocurrencies Are Not a Safe Haven

Hop on over to their website and the World Gold Council states loud and clear that cryptocurrencies are not a safe haven and that while comparisons have been made:

There are several reasons why cryptocurrencies are no substitute for gold.

These are mainly due to Bitcoin’s high volatility and the fact that gold has a more established and liquid market. Moreover, they claim that unlike Bitcoin, gold has a “well-understood role in an investment portfolio.”

The report fails to mention, however, that even at $4k in November 2018, Bitcoin still historically outperformed Amazon stock. Gold may indeed be a stable option, but it hasn’t posted nearly the same gains as the S&P and FAANG stocks like AMZN in the past decade.

Therefore, if you’re looking for stability then gold would probably be a better bet than stocks and especially a new asset class like bitcoin.

This leads the report to conclude that in times of market stress, cryptocurrencies have demonstrated that they are not a safe haven asset.

Unlike last year’s report where the Council acknowledged Bitcoin’s superior 13-fold increase compared to gold’s 13% gains and even stated that Bitcoin could undermine central banks, this year the kudos is downplayed.

Analysts do concede that Bitcoin has a role to play in an investment portfolio–but (unsurprisingly) not as a viable substitute for gold.

Do you agree with the World Gold Council? Share your thoughts below!