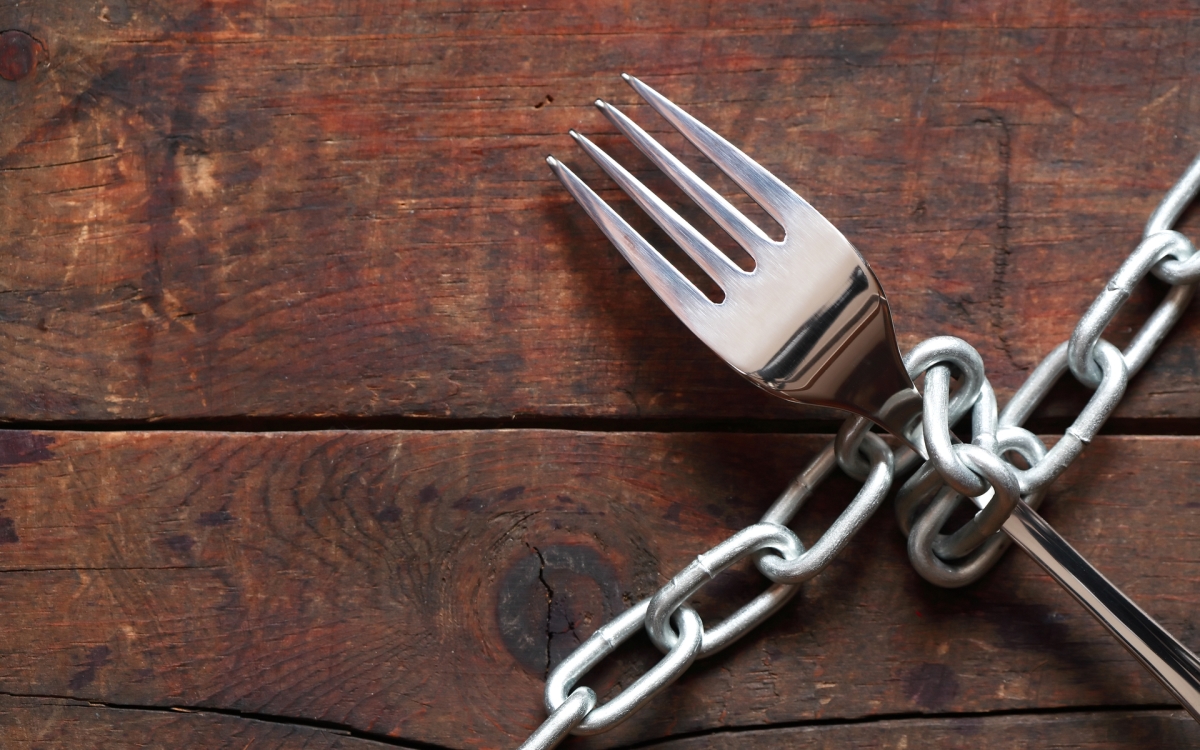 Zcash Suffers Chain Fork Due to a ‘Malicious Act’

Zcash has been hailed as Bitcoin 2.0 by proponents, a more secure, fungible, and expandable alternative to the world’s leading digital currency. The new member of the decentralized currency class has also suffered a chain fork, which may be its first fork ever.

The status of the issue was released on Wednesday afternoon on the company’s official forum at just after noon EST by Zcash mastermind, Zooko Wilcox. 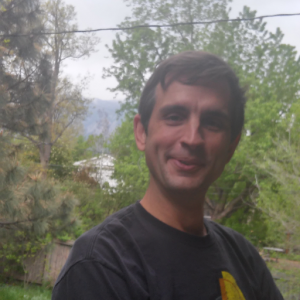 “Folks, apparently there was a chain fork within the last 24 hours. Thanks to Wang Chun of F2Pool for reporting4 it. The Zcash core developers, notably @str4d, reproduced the problem and confirmed that it is an instance of the cache invalidation bug from zcashd (“MagicBean”) v1.0.24.”

Wilcox was quick to point out that he was aware of no theft or harm to users as a result of this apparently unseen chain fork. He intimated that this was probably the byproduct of a “malicious act” that could be avoided by upgrading to the latest version of the software.

There is a Solution

“The most important thing you can do to protect yourself to upgrade! Wilcox stressed. “Go upgrade2 to zcash ‘MagicBean’ v1.0.5 (the current stable release as of this moment) right now, and then come back and read the rest of this thread.” 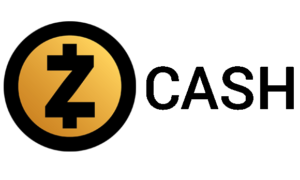 Zcash made news, or hype, depending on whom you speak to, at its launch in last October as a manner of Bitcoin reimagined. It shares many of Bitcoin’s characteristics but approaches the currency world from the perspective that Bitcoin is too open, and not private enough. 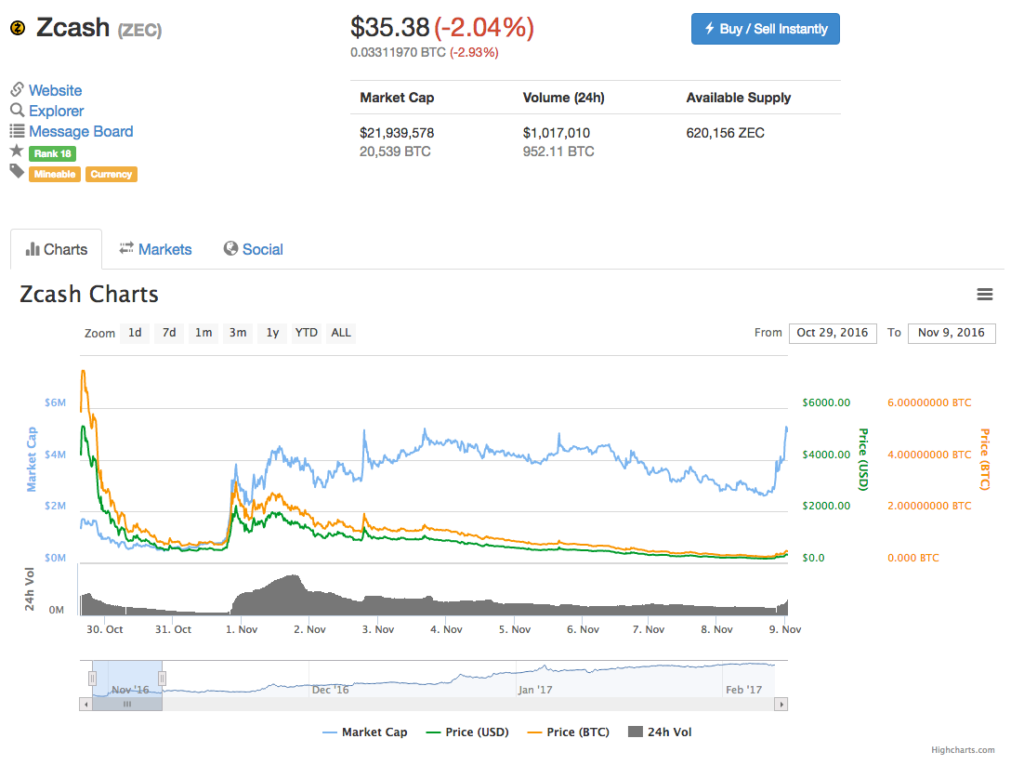 This marketing angle did resonate with many investors at launch, causing values during its first week to skyrocket to over 3,000 BTC per ZEC at one point, via such a slow and deliberate roll-out of the currency units of just 150 ZEC coins, at launch.

Suffice to say, speculative demand and pricing has come back to Earth, as mined ZEC have hit the more open commercial market.

Actual mining at scale has since begun, and Zcash is currently valued at over $35, according to CoinMarket Cap. At about $22 million USD in total market cap, with well under one million coins in circulation, Zcash ranks 13th overall amongst decentralized digital currencies.

What kind of impact will this fork have on Zcash? Share your thoughts below!