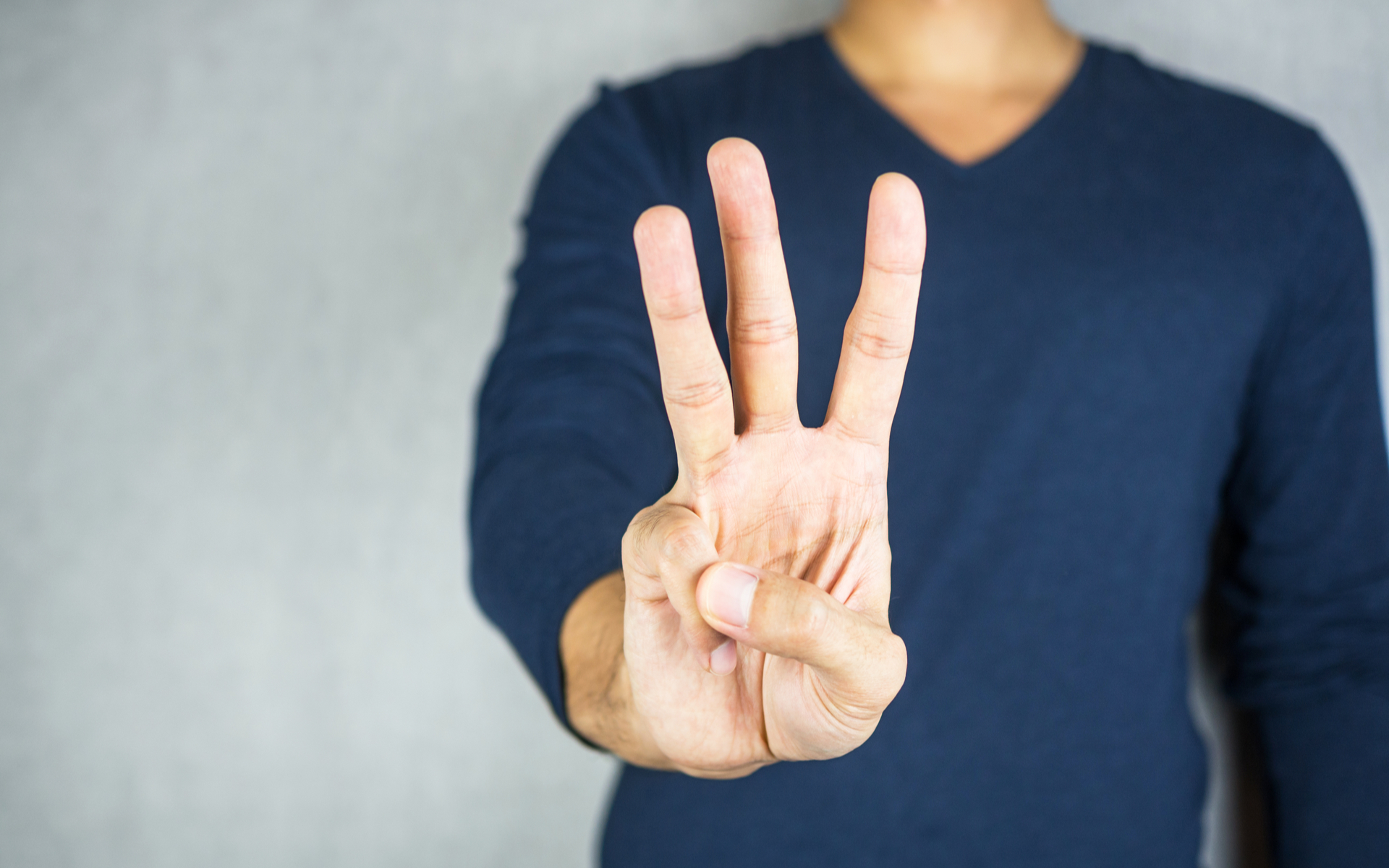 Bitcoin rose above $10,000 as July came to an end but that wasn’t enough to prevent BTC’s first monthly loss in 2019. Here are three likely reasons responsible for the move above $10k.

For the first time in a decade, the U.S. Federal Reserve cut interest rates by a quarter of a percentage point (0.25%). After a momentary slip, BTC above $10,000 within the space of five hours.

Many commentators have argued that a rate slash by the Fed would be net positive for bitcoin. Lower interest rates usually lead to increased liquidity in the financial market — a trend that could trigger increased inflow into bitcoin.

Bitcoin’s rise to a five-day high above $10,000 could be attributed to a slew of positive comments about the top-ranked crypto within the past week. Mike Crapo, chairman of the U.S. Senate Banking Committee even said that the country couldn’t ban bitcoin.

There is also some positive bitcoin news coming out of China despite the country’s ban on crypto trading and ICOs. The Bank of China recently published a mostly favorable infographic describing BTC and the reasons behind its increase in price.

The current rise above $10,000 might also be another false start for bitcoin in the Summer. As previously reported by Bitcoinist, July and August are historically lean months for BTC.

Also, there have been reports of massive liquidation of longs on BitMEX, running into about $50 million. Some commentators even attributed the late July BTC flash crash to these liquidations on long positions by the exchange.

Bitcoin has attempted to break above the $10,100 level on five different occasions since slipping below $11,000 in mid-July. Any tangible rally for bitcoin would require a move above this resistance point.

As at press time, the crypto market as a whole has gained about $8 billion over the last 24 hours.

Can Bitcoin Hold $10k in the Short Term?

There is the still the matter of the CME gap yet to be filled at around the $8,500 price mark. Trading volume is also significantly lower than the levels recorded in early July.

Despite any short-term struggles, the bull case for bitcoin continues to remain valid with some commentators predicting a new all-time high for BTC before the end of the year.

Bitcoin is up more than 170% since the start of 2019 and bulls will be hoping for a better run in August and a return to the trend of monthly gains.

Do you think BTC will be able to stay above the $10,000 price level in the short term? Let us know in the comments below.