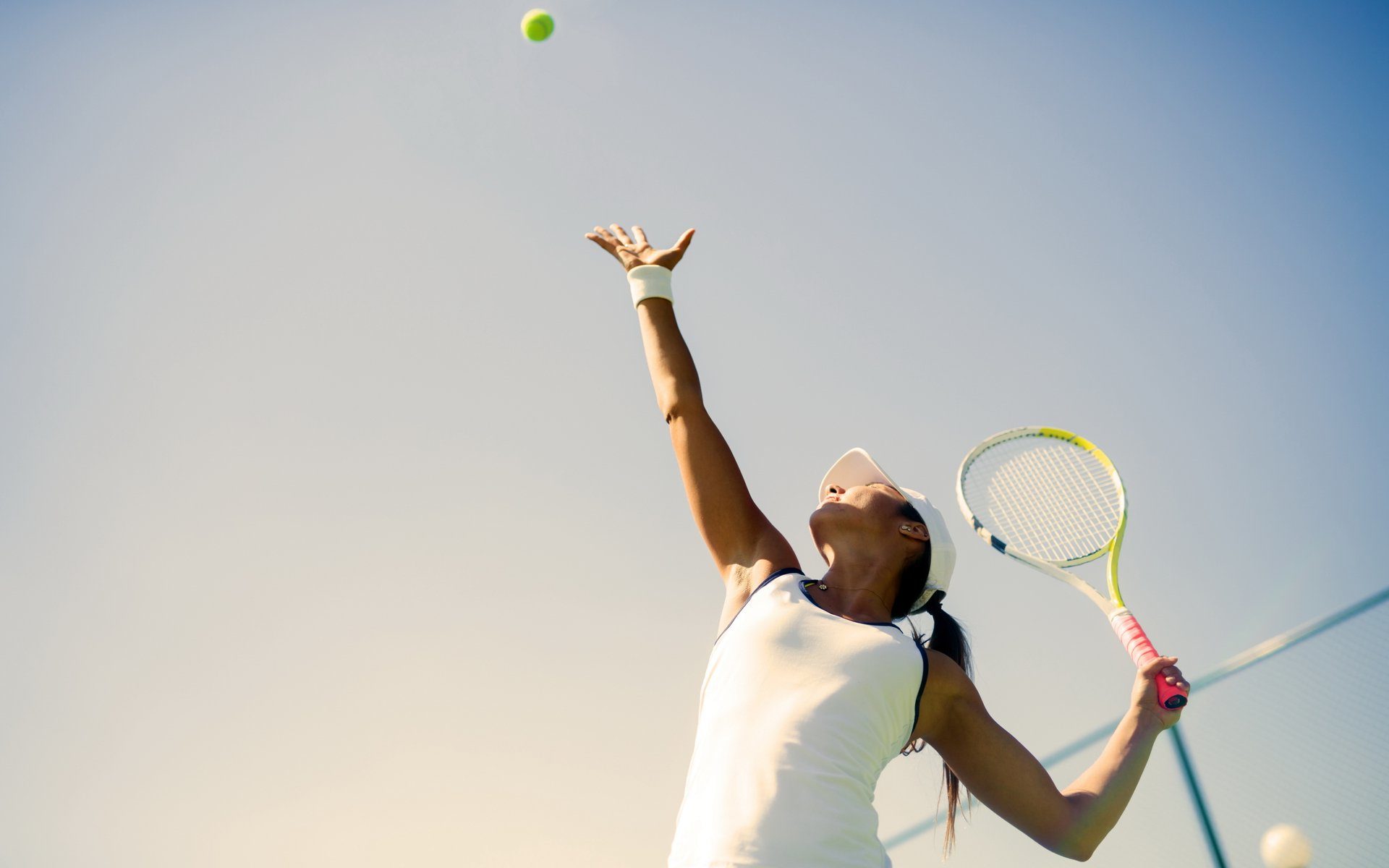 Bitcoin: Over $6 Trillion Served with a $10 Billion Daily Market

Bitcoin has become a $10 billion daily market in 2018, with the total sent using the cryptocurrency since 2009 adding up to a giant $6 trillion.

“Anyone doubting bitcoin’s role as a medium of exchange is clearly not looking at the data,” he commented.

The 200 day moving average of the estimated daily $USD transaction value of #Bitcoin transactions is about $2,000,000,000. Multiples of that happen off-chain. Day in & day out Bitcoin just calmly chugs along. #Bitcoin has never been more secure, liquid, trusted & strong. 🚂 pic.twitter.com/s1V1lPdzrL

Bitcoin’s lackluster performance this year has led to increasing calls of a bubble bursting from its critics, while industry participants underscore its increasing ease of use and technical robustness.

As BTC/USD hovers around $7000 this week, voices are split over whether the downward trend from December 2017 has ‘bottomed’ or if further downside is incoming.

Bitcoinist reported April 2 that markets could dip as low as $4900 before an incentive to reverse definitively sets in, according to analyst Tone Vays the his most recent edition of his ‘Trading Bitcoin’ podcast. 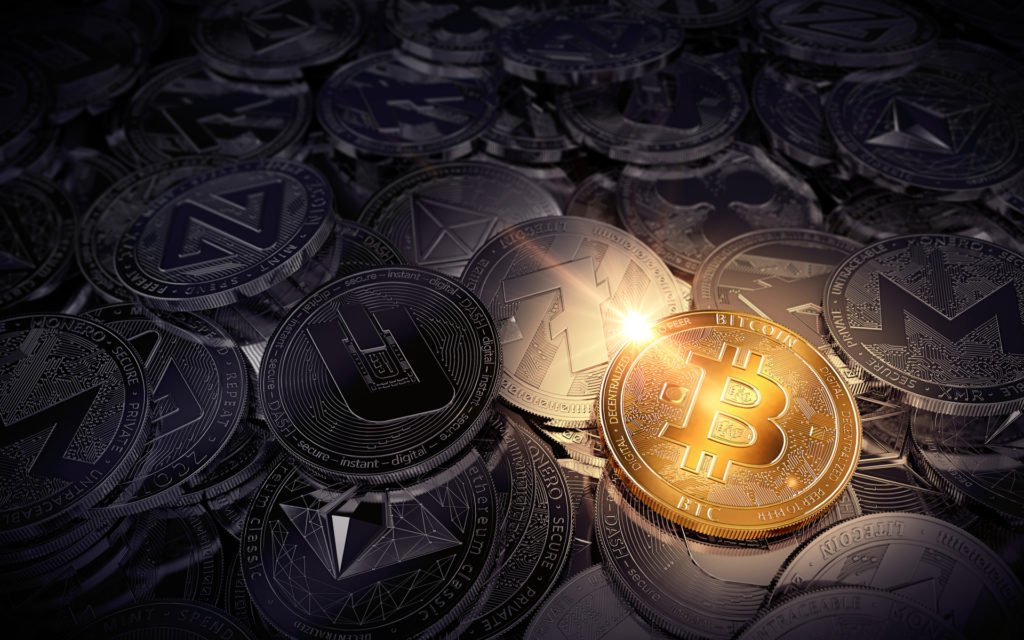 Nonetheless, in terms of its perspective as a currency, Bitcoin has gained new high-profile proponents during its 2018 downturn.

Twitter CEO Jack Dorsey last month forecast it would become the “single currency” of the internet and even the entire world, support accompanying huge drops in the Bitcoin network’s fees and processing times which have already taken place.

“Bitcoin finally represents a truly man-made, specialized solution to the money problem. As long as it continues to work, it already beats gold in all properties relevant for efficient trade and economy,” former Okcoin manager Neil Woodfine meanwhile continued in a series of tweets April 3.

…It cannot be claimed that bitcoin is not suitable as a SoV and MoE because adoption is low, or confidence is waning. There has never been anything more suitable.

What do you think about Bitcoin’s future usage trajectory? Let us know in the comments below!