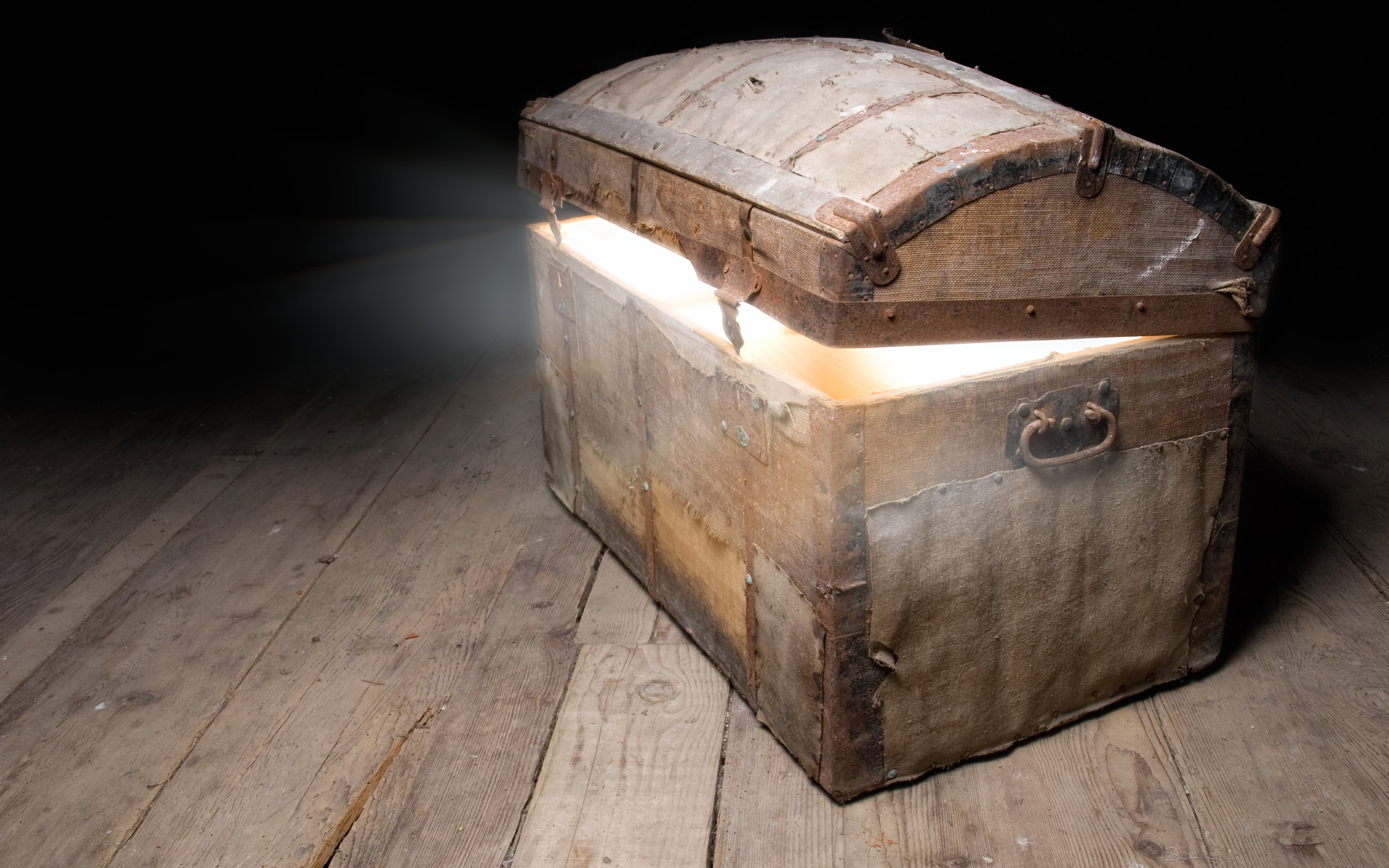 A Bumper Bullish Week For Bitcoin

You know those weeks when the world just seems to be on your side. Everything goes right, and even seemingly unrelated events conspire to work out in your favour? Well Bitcoin just had one of those weeks.

Bitcoin Gets The Recognition It Deserves

First, the US Federal Reserve Chairman, Jerome Powell, described Bitcoin as a ‘store of value‘ like gold. He also emphasized that the U.S. should not assume that the dollar’s status as a reserve currency would last forever.

And of course there was one US Dollar fanboy who wasn’t going to take a perceived sleight like that lying down. US President, Donald J Trump, leapt to the dollar’s defence in his own characteristic style… a poorly written tweet.

Suffice to say he is not a fan; Bitcoin isn’t money, and is based on thin air, according to the Trumpster.

Google searches for ‘Bitcoin’ spiked at the news.

US Economy Seems Hellbent On Self-Annihilation

Rather than slinging mud at Bitcoin, Trump may find a better use of his time would be to reduce his country’s spiralling debt. The US Budget Deficit jumped 23.1%, and Treasury Secretary, Steven Mnuchin, warned that the US may run out of cash in early September.

Avoiding the risk of this requires congress to approve a raise of the debt-ceiling; essentially used as a safeguard against unlimited government spending. However, they only have a fortnight to agree that before congress breaks up for summer holidays, only reconvening in… mid-September.

And we all know how easy it is for Republicans and Democrats to agree on something these days.

A good sign that you are doing something right is when your competitors have to change to keep up. Deutsche Bank this week announced 18,000 job losses over the next three years, and a significant investment in tech, to the tune of 13 billion Euros.

At the same time, Bitcoin hashrate reached an all-time high, indicating that the network is more secure than ever. So you could say that Bitcoin has had a fairly good week. In fact, Twitter commentator, Rhythm, suggested this may have been Bitcoin’s most bullish week ever.

Bitcoin has never had a more bullish week. 🔥

What are your thoughts on the recent bitcoin developments this week? Let us know in the comment section below!