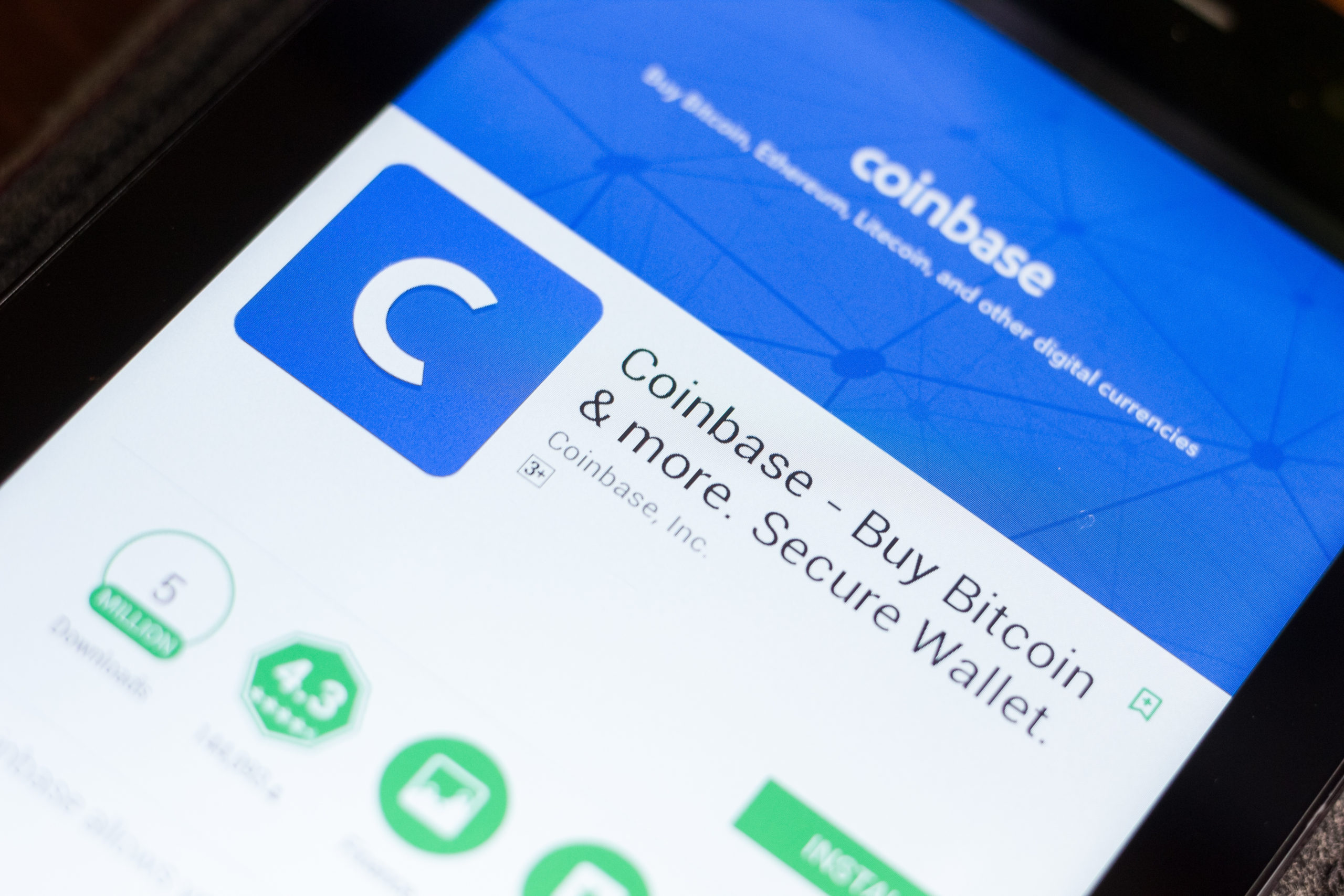 The world is experiencing the worst financial crisis in decades, but the Bitcoin market has its own route. The recent acquisitions announced by cryptocurrency exchanges give hope that the economic recession doesn’t hinder the crypto’s market expansion. Last month, Binance announced the acquisition of Coinmarketcap. Now it’s time for Coinbase to go big.

Coinbase, America’s largest cryptocurrency exchange, will have more to offer to institutional investors. The company announced the acquisition of crypto-oriented brokerage firm Tagomi.

Tagomi provides a platform that helps big investors automate crypto trades worth millions of US dollars. Other brokerages would execute such orders manually. Tagomi’s clients include family offices and cryptocurrency funds like Bitwise and Pantera Capital.

Coinbase hasn’t offered more details about the acquisition figures, but the fact that Tagomi is a well-established company speaks volumes. It was launched about two years ago with funds from Digital Currency Group, Founders Fund, and Collaborative Fund. Former head of Goldman Sachs’ electronic trading, Greg Tusar, co-founded the firm with Jennifer Campbell and Marc Bhargava.

“If I wanted to buy $100 million of Bitcoin, we bring the tools to Coinbase to allow users to execute more efficiently. Coupled together with custody and deep liquidity in the Coinbase liquidity pool, together with the existing OTC operation, that’s a combination of things that no one else has.”

Tagomi now offers the support for about 30 digital assets, including Bitcoin, Ethereum, Bitcoin Cash, XRP, XLM, and EOS, among others. Most of the crypto assets are traded in pair with USD, Bitcoin, or USDC. Some pairs are in private beta mode, such as ADA, CVC, and XMR.

The acquisition is still pending and waiting for regulatory approval. If or when it succeeds, Tagomi’s co-founder and most of the staff will move to San Francisco, where Coinbase is currency based.

Coinbase said that the trading volume from professional and institutional traders doubled during the last three months compared to the previous three months. The surge came despite the market crash from mid-March when Bitcoin saw one of the largest single-day declines in its history.

Tagomi’s platform will come on top of Coinbase’s other services aimed at institutional traders. The crypto exchanges had gradually developed advanced features like margin trading and other tools to help investors diversify their strategies.

“The thing we are really focused on is getting a world-class trading platform.”

All in all, it seems that whales might be preparing for another rally. Just recently, cryptocurrency custody service provider BitGo announced the launch of a trading and custody solution aimed at institutional investors.