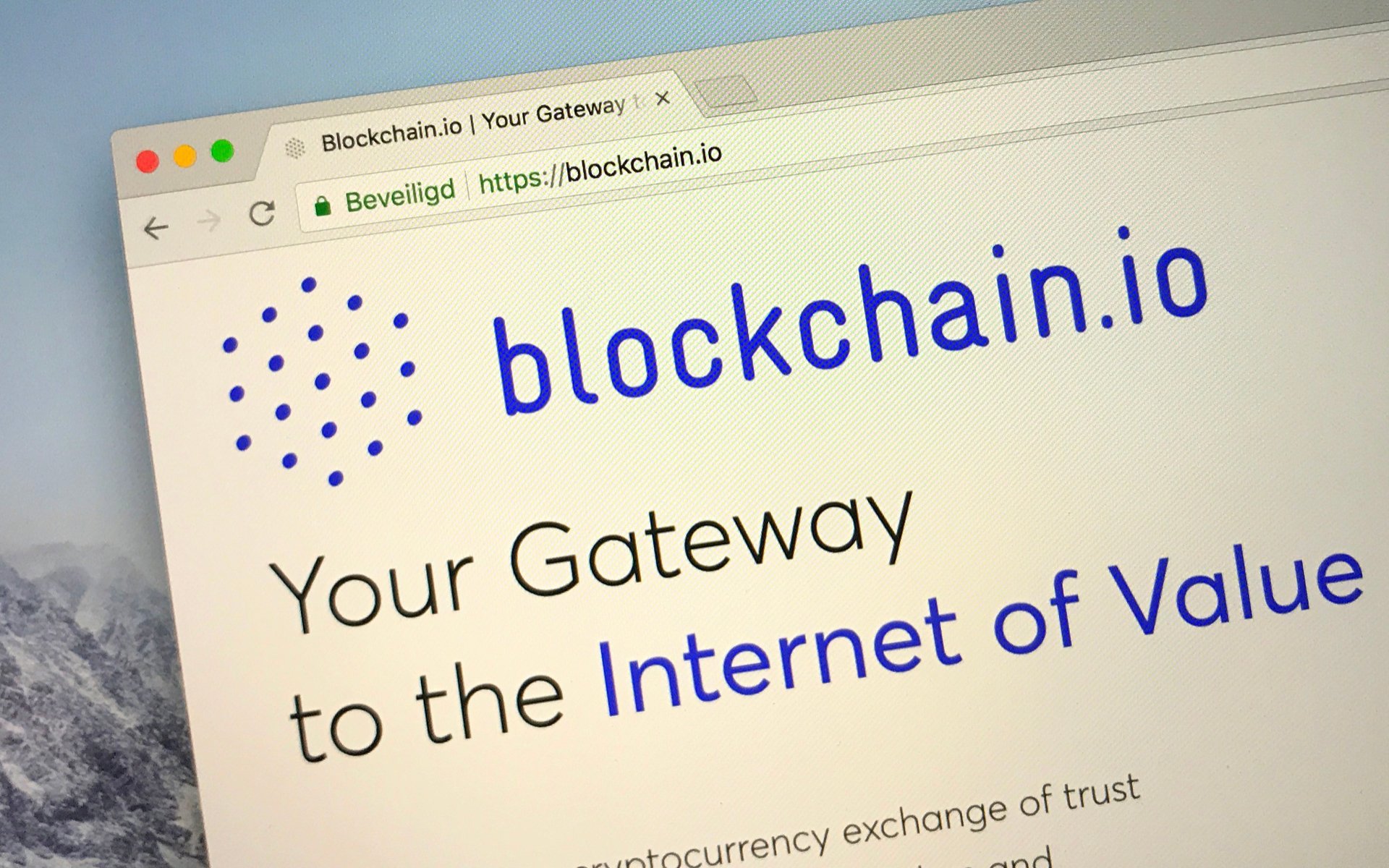 A French crypto exchange intends to comply with upcoming regulations, list only carefully selected coins and offer ICO services only for well-audited projects in order to become Europe’s market leader.

European cryptocurrency exchange Blockchain.io is willing to keep audited and regulatory-compliant accounting records to comply with both their jurisdiction and international laws. The company hopes that in the long run, such choices will pay off by preventing the freezing or seizing of customer funds by the authorities.

The startup also says that the platform will be free of “technical debt” — all the altcoins/tokens and new features will be thoroughly audited before being implemented in order to prevent vulnerabilities.

As a further enhancement to security, 98 percent of the reserves will be held in cold storage. The private keys — with multiple signatures required to access the funds — are kept in different locations to prevent anyone getting their hands on them.

The exchange will feature many order types to make it suitable for both beginners and experienced traders. There are also plans for implementing a peer-to-peer (p2p) lending system that will let users borrow from a centralized cryptocurrency fund, which will be managed and maintained by Blockchain.io. The interest rates of all those transactions will be determined by supply and demand.

The exchange states in its white paper that it will also offer cryptographic protocols that will combine the positive aspects of centralized trading with decentralized settlement. Such a design is meant to eliminate the scalability, cost and privacy issues that affected the Bitcoin blockchain.

The company claims that it intends to have strict eligibility criteria for the projects. There will be requirements for regulatory compliance and team experience to ensure that only high-quality and viable projects will be approved on the platform. If all those requirements are met, all the operations will be structured on behalf of the startup, and Blockchain.io will charge a fee on the raised funds.

The focus on regulatory compliance is also part of the ICO services offered by Blockchain.io. The company won’t only provide marketing and financial expertise to the startups but also legal help. The projects will be vetted and then voted on by the platform’s community before being approved.

The exchange is being launched by the European exchange Paymium.com, which describes itself as “one of the oldest Bitcoin exchanges in the world.” Blockchain.io claims that the over 170.000 registered Paymium users will be granted an account automatically on their platform, with incentives to use the new exchange.

The public sale of the project will begin on Sept. 27, 2018 and the exchange will be trade-ready immediately after the sale ends in November.