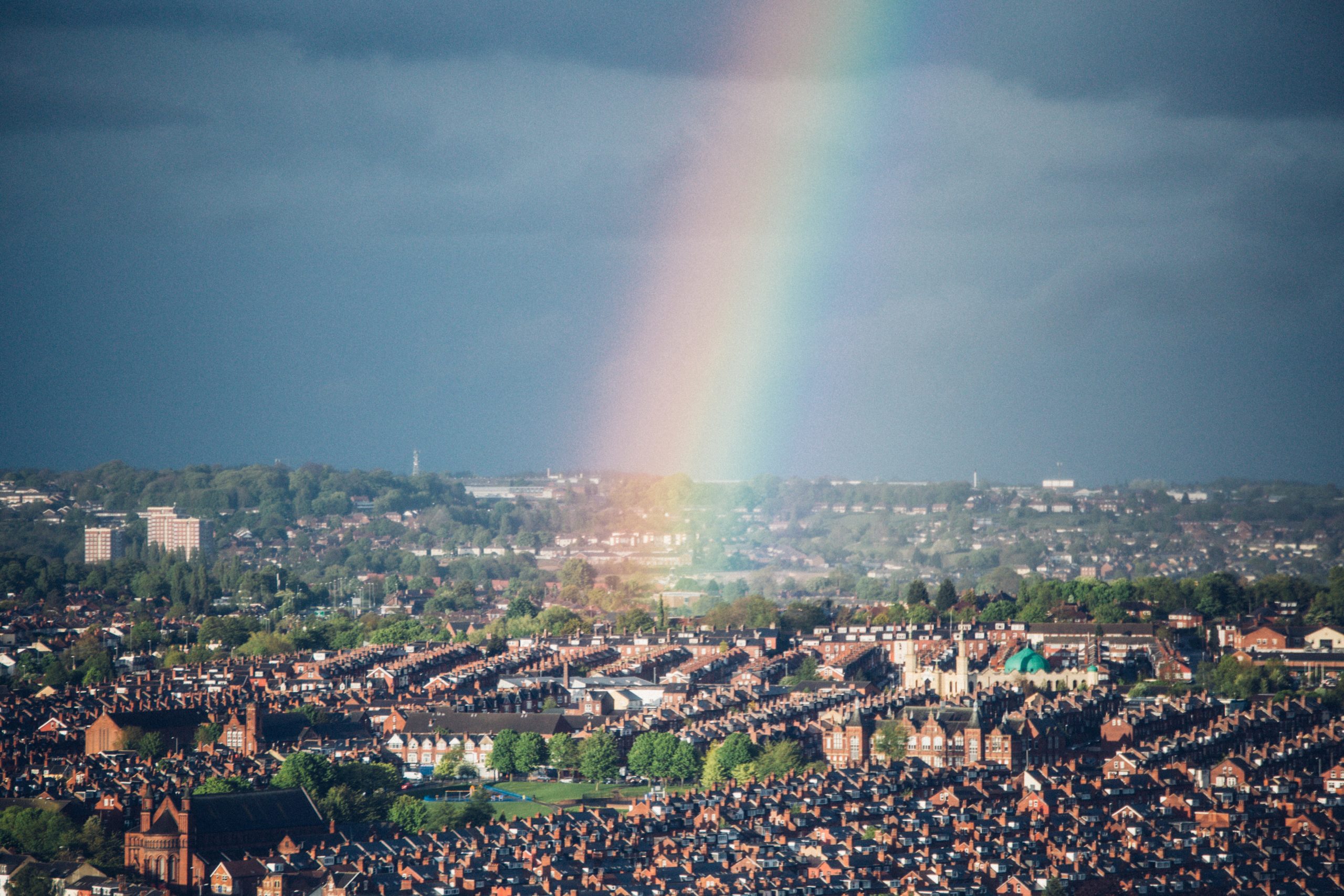 In approximately 10 days as of this article’s writing, Bitcoin will experience its latest block reward reduction, known as a “halving.” Halvings, which take place around every four years, ensure that the number of coins issued per block gets cut in half, resulting in a 50% reduction in BTC’s inflation.

Block rewards being cut in half means that the revenue of miners will be cut in half as well, but this hasn’t stopped Bitcoin’s hash rate — the measure of the computational power processing transactions — from hitting new heights.

According to data shared by blockchain analytics company Glassnode, Bitcoin’s hash rate just today hit a new all-time high at just shy of 150 exahashes per second — 150 with 18 zeroes after it hashes every second.

This signifies that ahead of the halving, Bitcoin miners are allocating more capital and machinery to the network than ever before. Whether or not the surge is related to the launch of new mining machines, new ASICs, or Chinese regulation is not clear.

Bitcoin holders have already experienced the effects of the recent surge in hash rate, with block explorers registering 16 blocks mined in one hour just days ago, far above the six blocks per hour average.

The hash rate is over nine times higher than the hash rate was trending in December 2017, at the $20,000 peak of the crypto market, and up around 50% since the start of the year.

Just six weeks ago, miners were in “capitulation,” turning off their machines en-masse due to the 50% drop in the Bitcoin price from the mid-$7,000s to $3,700. The recent surge in hash rate confirms an end to this capitulation.

As digital asset manager Charles Edwards has found, each time Bitcoin has exited capitulation, strong surges have followed, with an “average gain-to-cycle-peak” of over 5,000% within a few years.

Far From the Only Bullish On-Chain Metric

The booming hash rate is far from the only on-chain metric signaling an impending move back into a full-blown bull market.

Following the publishing of the hash rate chart, Glassnode shared the below image, showing a “compass” of Bitcoin’s current market regimes.

The compass indicates that the cryptocurrency is currently shifting towards a “bullish” market regime due to increases in a variety of on-chain metrics, which suggest a growing number of users.

For instance, as reported by Bitcoinist previously, the number of active addresses on the network is reaching a multi-month high, recently surmounting the sum of 840,000 addresses. Also, the number of new daily entities using the Bitcoin network recently reached 17,000 per day, where it was when 2019’s rally from the $4,000s to $14,000 began.