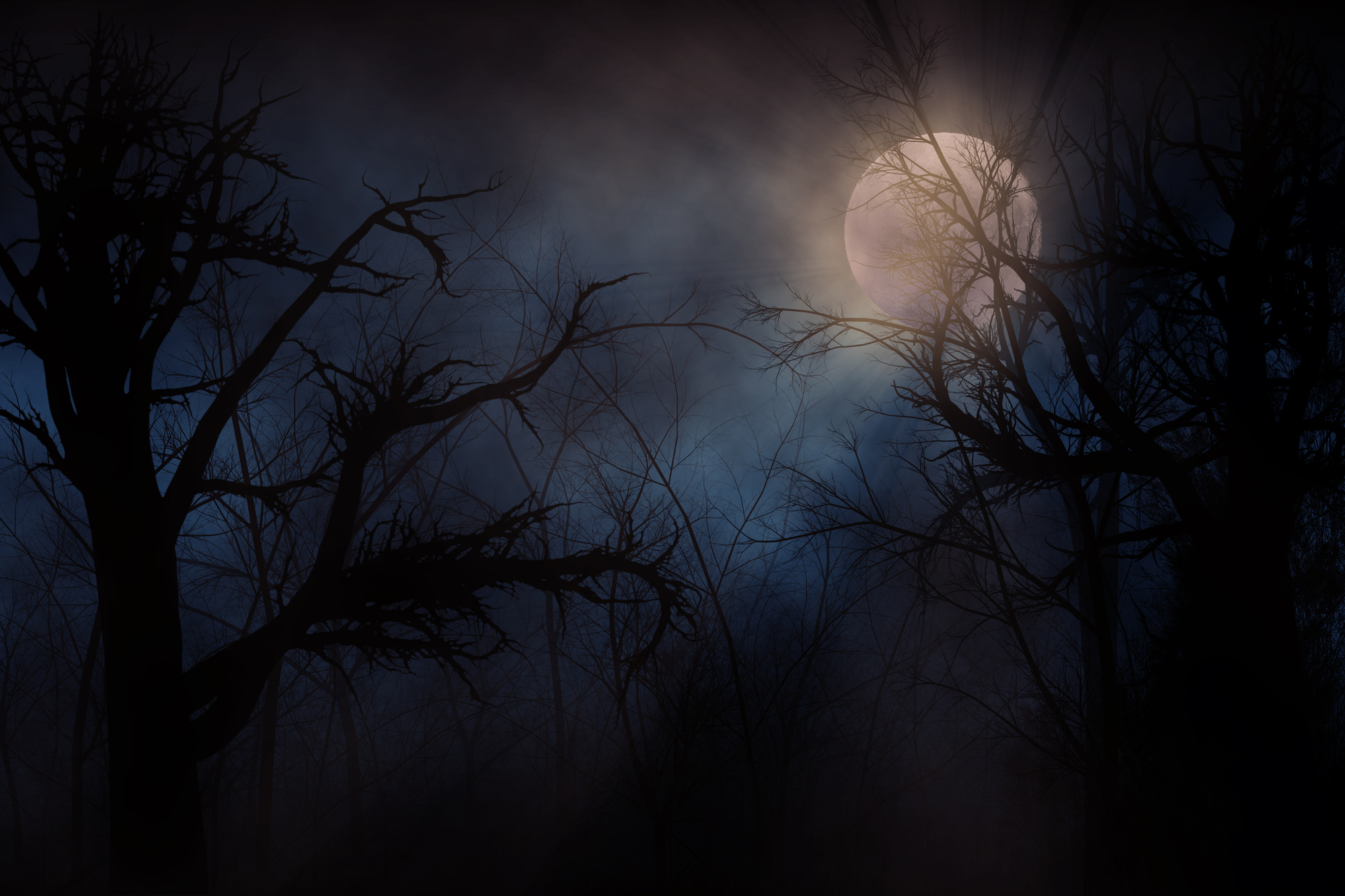 Hands down, Chainlink (LINK) has been one of the best performing cryptocurrencies over the past week. After dropping as low as ~$8 into the end of July, the asset has since popped to $14.40 as of this article’s writing.

Analysts, though, are starting to expect a retracement as the cryptocurrency has seemingly entered overbought levels.

One trader shared the chart below on August 9th, writing that “LINK looks toppy here.” He pointed to a bearish divergence that has formed on the asset’s one-hour chart. The divergence implies that bulls are losing strength despite prices pushing higher. 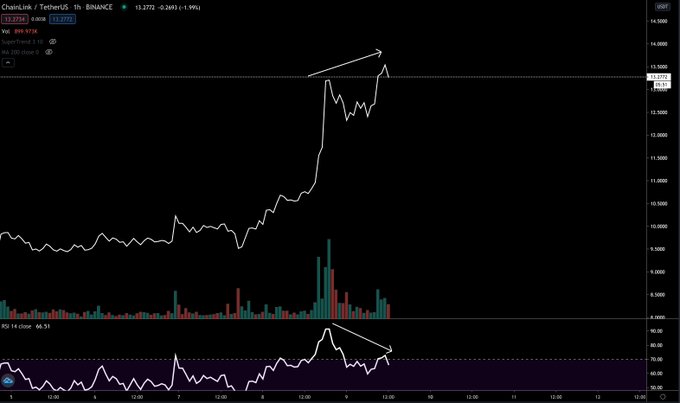 The caution was echoed by another trader, Josh Olszewicz of Brave New Coin. The cryptocurrency analyst noted that with LINK now trading three times above its one-year moving average, it is entering the “overbought phase” of the ongoing parabolic expansion.

Last time the cryptocurrency traded above this technical level as in the middle of 2019. Then, Chainlink saw a blow-off top that resulted in a ~60% correction in the three months that followed that high.

Chainlink retracing (if it does) is likely to boost Bitcoin and Ethereum.

Although LINK does trade against stablecoins in some markets, cryptocurrency traders are known to cycle their altcoin profits into major “reserve” assets of the space like BTC and ETH. If this happens with LINK or other altcoins, Bitcoin and Ethereum could see massive capital inflows, pushing prices higher.

Qiao Wang, a former head of product at Messari and a crypto trader, has touched on the narrative of how altcoin rallies can boost Bitcoin. He recently wrote:

“After a pretty ridiculous breakout in the DeFi sector and making it to mainstream media, get ready for the next leg up in the majors. The retail and dumb institutional psychology is that the majors are decent proxies for the individual sectors. An ‘index play’.”

Don't see a huge amount of risk until the election TBH. So maybe get a bit more conservative in September/October.

How far Bitcoin rallies off an influx of capital from altcoin traders, though, remains to be seen.