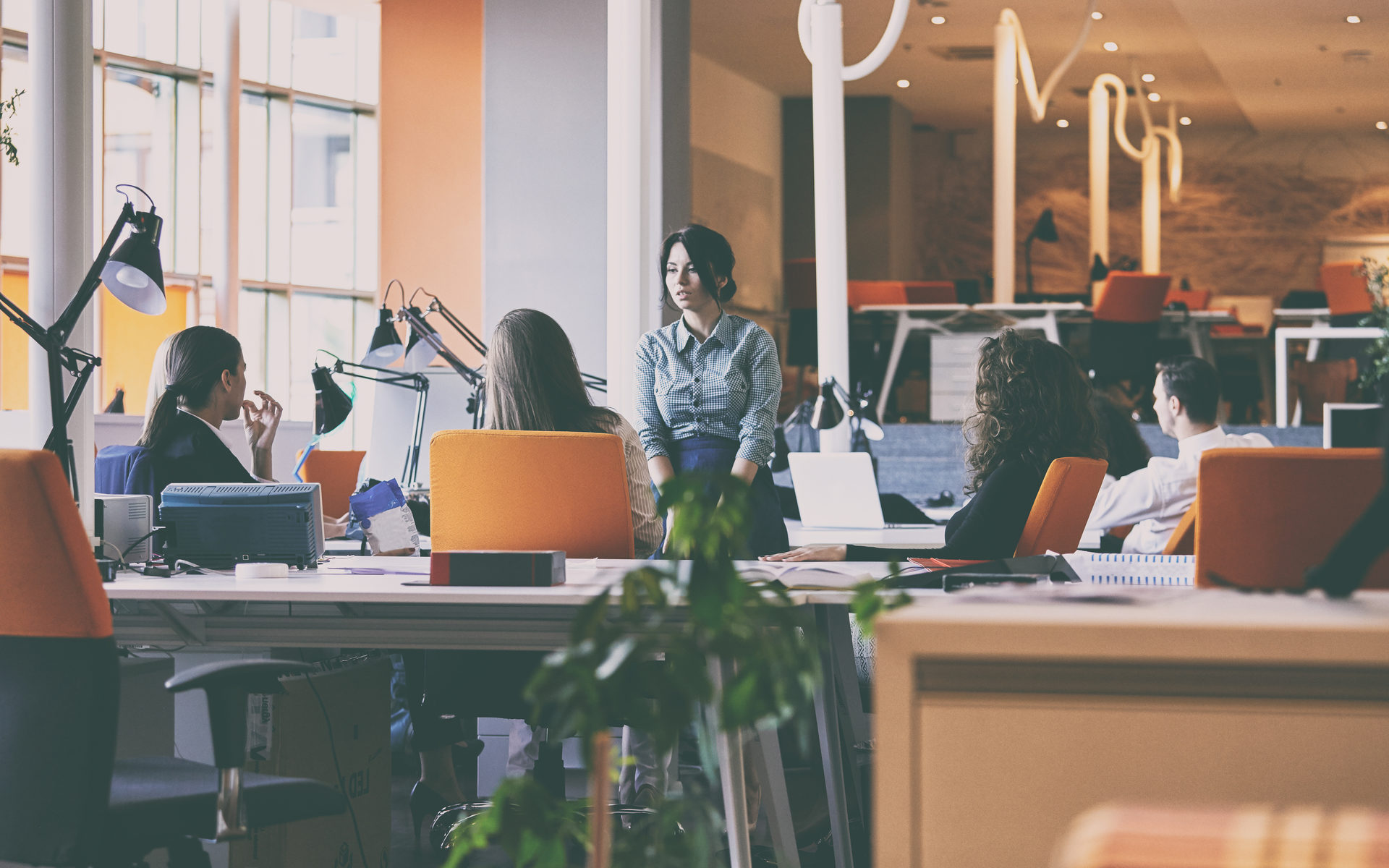 Andreessen Horowitz is once again expanding its involvement in the crypto scene. The Silicon Valley VC firm is launching a free startup school for cryptocurrency and blockchain entrepreneurs.

The company announced the launch of the ‘a16z Crypto Startup School’ via a statement published on its website. According to the blog post, the program will be a seven-week course that will commence in February 2020.

The maiden edition of the course program will be a free, in-person series of lectures that will be held in Menlo Park California, catering to an estimated 40 crypto and blockchain entrepreneurs. Afterward, the company plans to make the course materials available for free download on the internet.

Speaking to CNBC, Chris Dixon, general partner at the a16z crypto fund remarked that course participants will not have to give up any equity in their projects to take part in the program. According to Dixon:

Our general view is if we build goodwill, people will want to come to work with us — so it’s in that spirit. If they do go start a company, we hope we’ll be one of their first phone calls but there’s no requirement for that.

Andreessen Horowitz has been one of the more visible Silicon Valley VC investor in the crypto and blockchain arena. Back in 2018, the company rolled out a $300 million crypto fund to support startups in the industry and has backed no less than 19 companies in the process.

The company has even been at the forefront of trying to lobby decisionmakers in Washington to enact more favorable laws for the crypto space. Andreessen Horowitz is also one of the early backers of the Libra Association.

Concerning Libra, Dixon opined that the proposed digital payments project will eventually smoothen the current regulatory wrinkles. The a16z executive admitted the challenging nature of the regulatory hurdles but expressed optimism that all parties will soon come to a middle ground.

Unlike other early backers like PayPal and MasterCard, a16z has not pulled out of the Association, but instead put pen to paper on the Libra charter.

As previously reported by Bitcoinist, China’s former central bank head declared that Libra would be better received if it was under the custody of the International Monetary Fund (IMF).

Do you think the Libra Association and financial regulators will be able to come to some form of middle-ground arrangement? Let us know in the comments below.