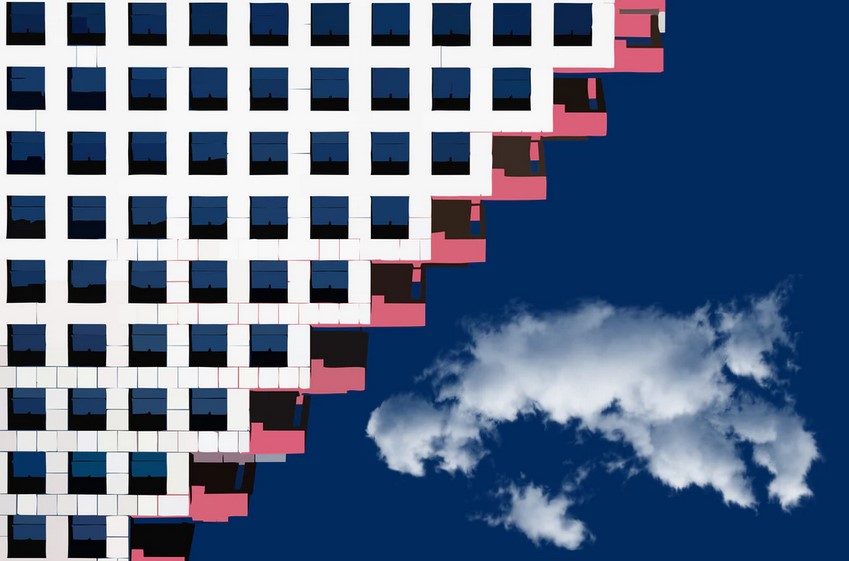 Andrew Ross Sorkin On Crypto: My Kids Are Using Ethereum

New York Times journalist and CNBC’s anchor Andrew Ross talked about Bitcoin, Ethereum, cryptocurrencies, meme stock, and more in an interview for his home network. Ross has been critical of BTC and ETH, but there is a hint of possible regret in his encounter with the interviewer Alex Kantrowitz.

Classified as “speculative assets” in the conversation, the CNBC anchor skipped on making price predictions but revealed that he has been “fascinated” by the idea of Bitcoin. The CEO of crypto exchange Coinbase tried to convinced Ross of the benefits of this new digital currency, but the journalist refused to buy Bitcoin, Ethereum, or any other cryptocurrencies.

I met Brian Armstrong, who I remember trying to convince me of bitcoin’s benefits. Had I listened to him, I’d probably be in a different profession right now, back then.

As a financial reporter, Ross owns no stocks. He claims that part of his job gives him access to information on this sector. This information could be used for personal gain. Thus, he applied the same policy to Bitcoin but could be more open to owning Ethereum.

I own mutual funds and things like that, but nothing beyond that. (…) my kids now, now that it’s become a mainstream thing, it might even be a bit of a currency. Maybe I’d feel more comfortable owning it. I don’t know. My kids, I have two 10 year old boys and a four year old. The 10 year olds are trying to design NFTs and to also buy NFTs, for like $4.

Ethereum And Bitcoin, A Hedge Against Inflation?

Later, Ross spoke about the looming inflation in the current economic outlook. Unlike many in his field of work, the CNBC anchor believes inflation is “real”, but still doubts that Bitcoin, Ethereum, and cryptocurrencies can be a real hedge against it for everyday people.

For the journalist “the whole thing is so hard to figure out”, this is the main reason he remains skeptical on cryptocurrencies. While he sees a future where Ethereum and Bitcoin have “some success”, Ross will hold reservations on whether these assets will become adopted currencies. Regulations could change the dynamics of this industry.

Recently, some companies begun to offered BTC-based retirement plans. These products will be one of the main drivers for authorities to push new regulations on cryptocurrencies, according to Ross. Eventually, private wallets could be displaced by KYC alternatives. Ross added:

All of the benefits of bitcoin disappear very quickly. I think there’s that. I also wonder about the environmental piece of it. I know there’s lots of people who are now arguing that somehow it’s going to be an improvement for the environment over time.

At the time of writing, Ethereum trades at $1,947 after a correction in the daily chart. The second cryptocurrency by market cap follows the general sentiment in the market. At least for the short term, the bears seem poised to break further havoc in the price action.