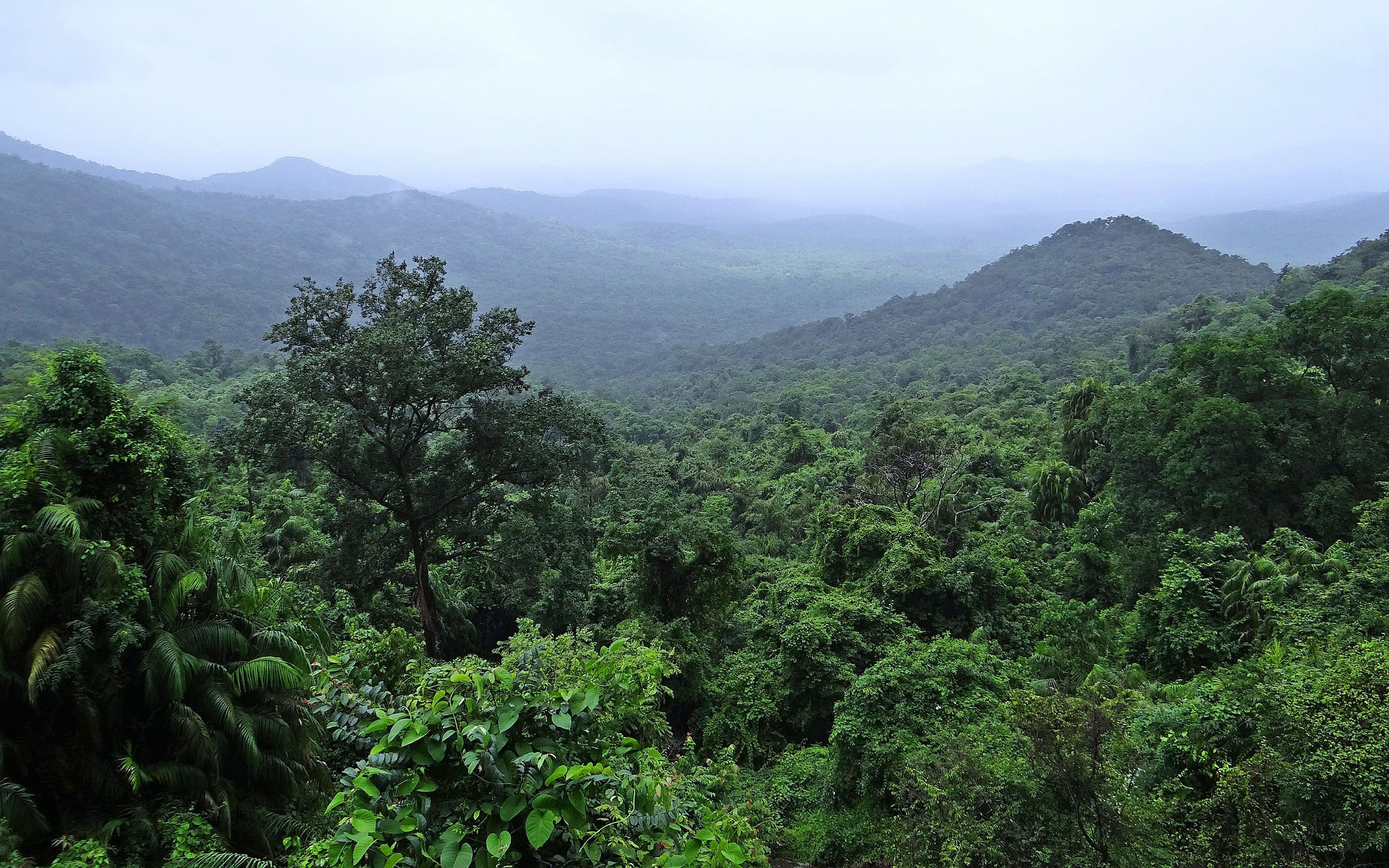 Avalon Life is designed for everyone, irrespective of whether they are familiar with cryptocurrencies or not. In order to facilitate all-round participation, the platform has simplified the whole token sale process, as much as possible. Those interested in being part of Avalon Life’s Green Earth Zero project can do so by completing a simple, three-step sign-up process. Once done, they can directly login and purchase the Green Earth Zero tokens in a secure fashion. 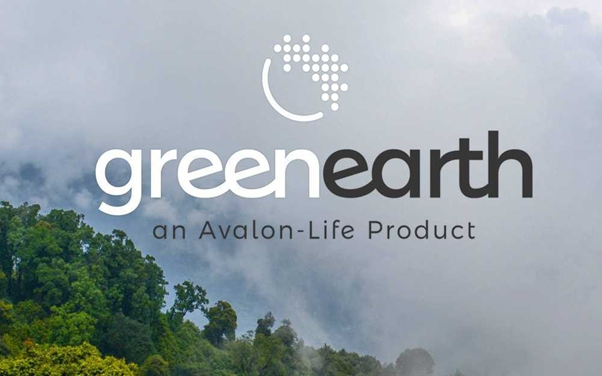 The company will facilitate the storage of the new token on its customized NEM technology based blockchain wallet which is available at www.greenearthwallet.com. The Green Earth Zero Service is considered a breakthrough in the field and marks the first ever blockchain-based technology to offer a real-world application to the growing issue of land ownership.

With the Green Earth Zero project, Avalon Life intends to help more people of Costa Rica to realize their dream of land ownership, with the aid of a decentralized registry, made possible with blockchain technology.

The use of NEM blockchain for this purpose is influenced by its ease-of-use, supported functions, and future adoption. NEM’s permission-chain adaptation “Mijin” is already being tested by financial institutions in Japan and other places.