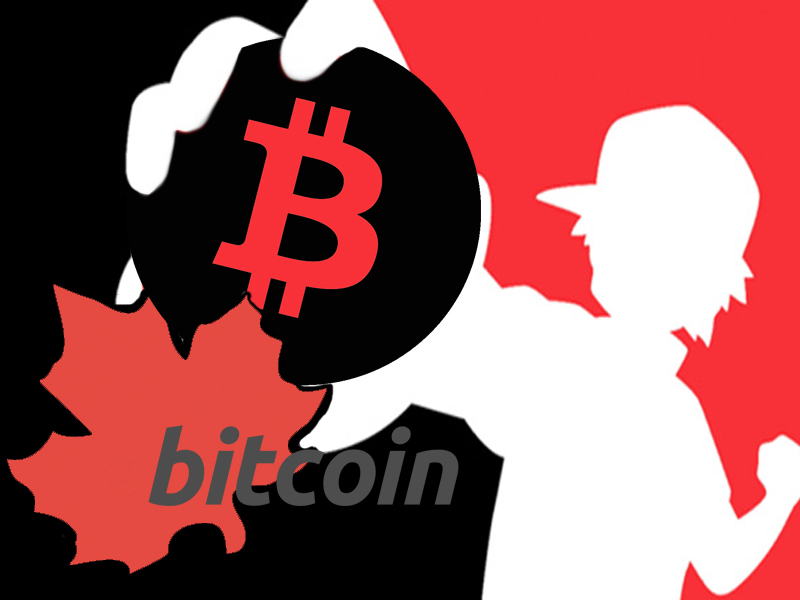 The Bank Of Canada Is Siding With Bitcoin

The Bank of Canada may be starting an initiative that will look into changing their monetary policies. The central bank’s second in command Carolyn Wilkins had some encouraging words to say about Bitcoin. It’s possible they are tired of the results of quantitative easing and manipulated interest rates so they have begun looking into alternative tools that may stave off the financial crisis and a stagnate economy ahead.

“One important challenge that central banks now face, many of them, is that conventional monetary policy is stretched to its limits in many countries, where policy interest rates are at, or below, zero.” — Carolyn Wilkins, Senior Deputy Governor at the Bank of Canada 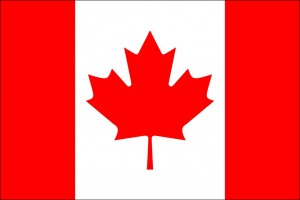 Canada has always been an innovator when it comes to technology. Wilkins said, “Canada has a history of being a monetary-policy innovator.” and the financial sectors in the country attest to this statement. The region is home to seven of Deloitte’s Canadian Technology Fast 50 FinTech companies, and the financial tech industry is growing fast there. On February 11, 2014, Parliament passed the first official national law towards cryptocurrency and many saw this as a sign of the country’s attempt to regulate it. Close to a million people are employed by the FinTech industry in Canada, and disruptive startups are seen everywhere. At a speech in Toronto, CIBC CEO Victor Dodig said:

“These days nimble organizations, both large and small, have begun to disrupt the Canadian financial landscape.” — Victor Dodig, CEO CIBC

Carolyn Wilkins also gave some insight to some of the new trends and examples of disruptive innovation within the Canadian economy like Uber and PayPal. The Bank of Canada representative gave reference to some of the radical change in thought concerning traditional finance and emerging technology. In Canada many people know cryptocurrencies like Bitcoin are on the rise to becoming financial disruptors as well. Canadians agree that in general the region always invests more into bolstering their economic reform so they can make better decisions and avoid certain financial turbulence in the future.  Wilkins says: “Then there are disruptive technologies, such as the distributed ledger that’s at the heart of Bitcoin, or peer-to-peer lending facilities like the Lending Club. These developments are pushing more and more financial activity outside the traditional financial sector. The sharing economy is upending entire industries”. On the Vancouver Sun, Wilkins states:

“We have to envisage a world in which people mostly use e-money, perhaps even one that’s not denominated in the national currency, like Bitcoin,” — Carolyn Wilkins, Senior Deputy Governor at the Bank of Canada 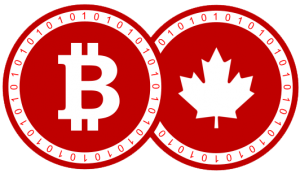 The second in command at the Bank of Canada may be inferring that these kinds of new dynamics in global monetary order would be a change from the current ways the central banks handle things. Wilkins says: “This would create a new dynamic in the global monetary order, one in which central banks would struggle to implement monetary policy. And, central banks couldn’t act as lenders of last resort as they do for their own currencies. This means that households and businesses could suffer important losses if such an e-money were to crash. We need to anticipate this and manage the risks and benefits that could arise from the broader adoption of e-money.” Canadians are taking the FinTech industry by storm with the region’s popular publication The Globe And Mail stating: The country is becoming a hotbed for these “fintech” firms, threatening a dramatic shift in the financial services sector, driven by technology and a set of savvy entrepreneurs.

“These types of trends raise questions for the Bank. Consider a cashless society where everyone uses e-money, which is monetary value stored electronically and not linked to a bank account. If this money were denominated in Canadian dollars, who should issue it? Who should earn the seigniorage?” — Carolyn Wilkins, Senior Deputy Governor at the Bank of Canada

The countryside is also home to some very fine cryptocurrency startups like CryptoCapital and Blockstream. Innovator and venture capitalist Anthony Di lorio resides in Toronto spreading the ideas of decentralized technologies with his projects Decentral, Kryptokit and the Ethereum Project. Kraken has opened an exchange in the country, and Coinbase now does service there as well. Canada has an array of choices when it comes to financial technology and digital currency solutions. Just recently Royal Bank of Canada (RBC) CEO Dave McKay praised distributed ledger technology calling it “quantum innovation.” RBC is one of the largest lending institutions based out of Canada and looking into a hybrid version of Bitcoin as the currency itself is not up to their expectations. The country has a vast and cooperative relationship with disruptive technologies and seems to recognize old methods like quantitative easing are not working.

What do you think of the Bank of Canada siding with Bitcoin? Let us know in the comments below.