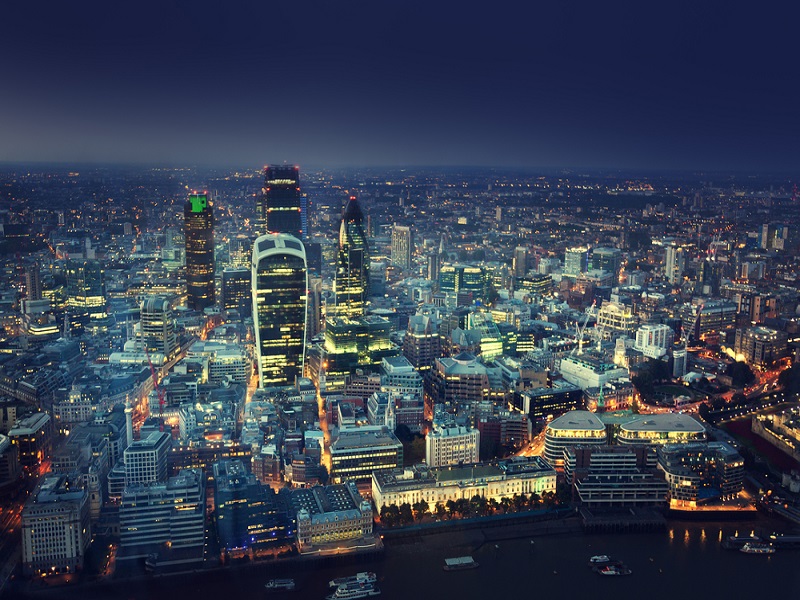 Hardly anyone can deny the financial ecosystem will need to undergo an overdue change sooner rather than later. The legacy system is not able to keep up with growing consumer demands and needs. Over in the United Kingdom, the Bank of England will develop a blueprint for this overhaul,  focusing on new payment preferences and distributed ledger technology. 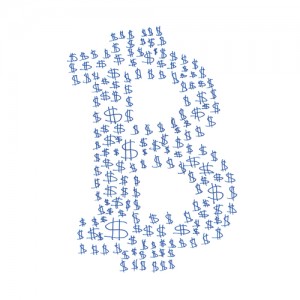 Revamping the UK’s entire financial ecosystem will be quite the challenge, even for the Bank of England. At the same time, a lot of work has been done already, as consumers are flocking to new forms of payments. Furthermore, other major banks are focusing their attention on the blockchain, which provides distributed ledger technology to financial institutions and consumers all over the world.

This announcement comes on the heels of the “nudge” received by the UK government to venture into the world of distributed ledger technology. Creating a more transparent, cheaper, and widely accessible financial infrastructure will be beneficial to people from all over the world, and allow Bank of England to grow their customer base on a global scale.

Especially where the settlement of payments is concerned, there is a growing demand for faster solutions. Keeping in mind how one-third of the UK’s annual GDP is settled every day, the legacy system is unable to keep up with these transactions, causing major delays. This situation needs to be addressed very soon, and proper testing will need to take place to locate any key issues.

The last thing the UK economy needs would be for the heart of its payment system to fail utterly. When consumers are unable to send and receive payments through traditional means, the UK economy will take a major hit. Some of them might even look for alternative solutions, such as bitcoin and other digital currencies.

That being said, Bank of England is well aware of how distributed ledger technology and digital currencies can help them create a far more secure and stable financial infrastructure in the future. By giving every player in the distributed ledger technology network an identical copy of the ledger, settlement can take place much faster, as there is no one central party overseeing every transaction. 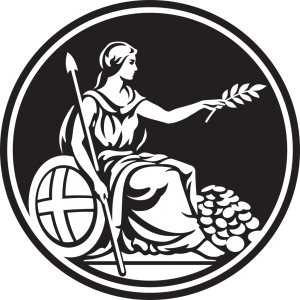 Another issue that needs to be addressed by the Bank of England is how consumers are favoring real-time payments these days. While this sounds like a good solution on paper, it is creating headaches for legislators looking to prevent money laundering, identity theft, and terrorism financing.

Bitcoin provides a solution in every regard, as the digital currency is too transparent for money laundering or terrorist financing purposes. Tracing transactions on the blockchain can be done by anyone in the world, at any given time. Plus, there is no room for identity theft in the Bitcoin world either – at its core, at least -, as every wallet address is unique.

What are your thoughts on the Bank of England task to revamp finance? What role will distributed ledger technology play? Let us know in the comments below!