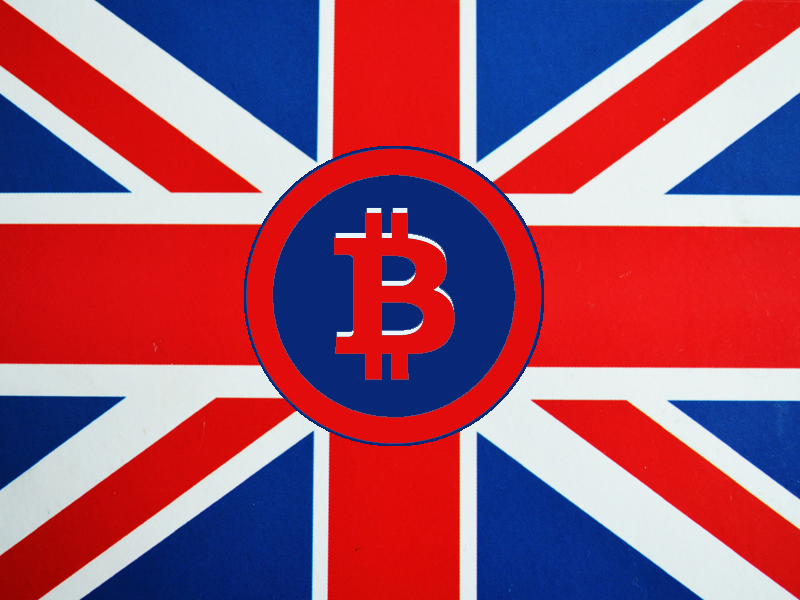 A representative from the Bank of England gave a speech at the London School of Economics concerning blockchain technology and cryptocurrency. Ben Broadbent, deputy governor for monetary policy, said these digital protocols can allow anyone an easier method to hold savings in a bank account worldwide.

Bank of England Representative: Centralized Blockchains May be Useful

Broadbent stated in his speaking appearance at the school:

“In principle, this technology could be applied to many things, not just the exchange and registering of financial assets. A recent official report in the UK suggested that distributed ledgers might eventually be used for a wide variety of government services, including the collection of taxes, the delivery of benefits – potentially including new ‘smart’ transfers that could target particular groups – the keeping of business registers and other things besides . If so, then there may be similar potential uses in the non-financial private sector.”— Ben Broadbent, Bank of England

Broadbent told the London audience that it might mean to have additional sets of “counterparties — perhaps a broad range of non-bank financial companies.” With this, the banking representative believes that nearly every individual will be able to use these services. This could be beneficial to the central banks, Broadbent believes, but could have negative consequences for some commercial banks. Distributed Ledgers have the possibility of removing certain third party arbitration but to Broadbent this may be more complicated than people think. Broadbent explains to the crowd:

What a distributed ledger would seek to replace, in the case of securities exchange, isn’t just a single ‘third-party centralised clearer’, but a complicated system with lots of institutional layers: custodians who look after the securities and perform basic services such as collecting dividends; brokers, through whom trade orders are placed; exchanges and clearing houses where exchange and settlement occur. Each has its own particular function in the process; at each stage, there may be a degree of settlement risk; each is obliged to keep its own record of the same balances and transactions.— Ben Broadbent, Bank of England 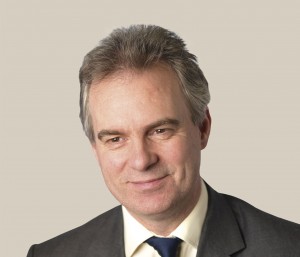 Even with associated “risks,” the deputy governor said blockchains are a type of technology that can make settlement easier and more convenient for everyone. Broadbent explains, “In the limit, a distributed ledger might mean that we could all of us hold such balances.”

To him, the protocol Bitcoin is “novel” and most likely central banks will work with a centralized version of the underlying technology over the permissionless versions. Broadbent feels distributed ledgers themselves could remove the need for certain third parties and allow users to verify transactions for themselves. He says that the verification associated with such actions currently are quite “costly.”

The monetary policy executive said that the nature of the digital currency topic has questions to which the answers are not obvious at the moment. Broadbent concludes his speech saying “That’s why the issue of digital currencies forms an important part of our One Bank Research Agenda.” He believes institutions have “a lot more thinking to do,” and hopes for wider academic coverage concerning this technology.

What do you think of the deputy governor’s opinion about digital currencies? Let us know in the comments below.