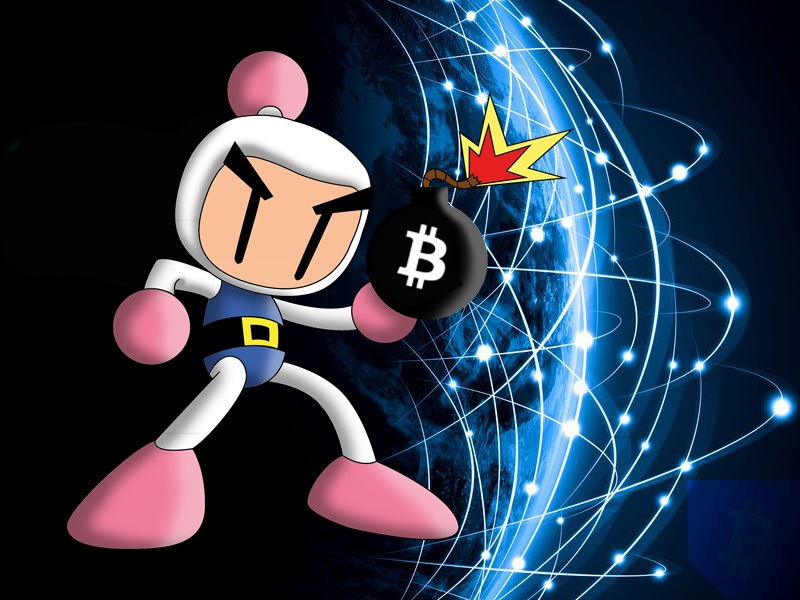 This past year the discussion of Bitcoin and gaming has risen in popularity quite a bit. Many new games have entered the blockchain environment. Everything from card trading games like Spells of Genesis to Minecraft servers that allow cryptocurrency trade. A new game has entered the playing field called Battlecoin.org which is a clone of the classic video game hit Bomberman, but this game allows Bitcoiners to chat and win their favorite digital currency.

“Hey people, I’ve been working on a multiplayer game platform for a while, made my own web engine, graphics engine and a game engine. The idea is to make not gambling games but skill-based games, the first game implemented is bomberman.” — Battlecoin.org Developer 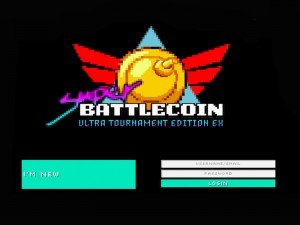 Battlecoin’s developer created a game much like the retro version we all loved so the crypto-community could enjoy fun skill-based competitions. The first game which is a “test” he says on Bitcointalk recreates the mayhem within the classic Bomberman and the creator claims, “new games will be built on top of this, Bomberman is just a test, and it supports multiple servers (regions) so that everyone can have a low ping.” The platform holds multiple servers with more to come in the future but for now there is only one located in Berlin says the developer. He explains: “In the following weeks I’ll buy additional servers depending on where the players are from.”

The developer says he launched the site a few days ago and he is super happy to see interest in his game. Bomberman is a game developed by Hudson Soft back in 1983 and became a very popular title. The game is a maze-based strategy scheme that has been copied by many designers throughout the years. Bomberman was eventually bought out by Konami and is featured on over 70 different games held on various gaming consoles. Battlecoin’s Dev says that he really liked the title and wanted to implement simpler games for fun saying:

“I really like bomberman so made that one first, I think a stupid simple thing like a multiplayer snake will be super fun too. I’d like to make a bomberman with infinite arena at some point, into which you can just join in and play until you die.” — Battlecoin.org Developer 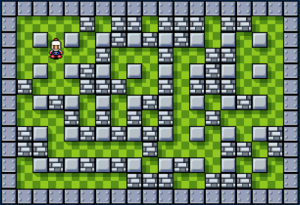 Bitcoin fans should get a kick out of this 8-bit clone that enables skill players to earn cryptocurrency. The developer designed the entire game engine and web interface and notes there are still some “minor bugs.” He says he can’t help the lagging until more servers are available and hopes that can be soon. When questioned about people creating bots to manipulate the game he has a few ideas but is not too concerned. He explains: “I’m fairly confident it won’t be a problem in the future. If playing for money you’d usually play a few games with a person, and introduce BTC if you have a similar skill and is fun, you also chat together. It would be tons of manual labor and technical knowledge to scam people with a bot.”

Gaming and Bitcoin is a popular subject within the community, and the two seem to go hand in hand. The idea of mixing the fun elements of video games and micropayments could create robust networks of gaming arenas worldwide. Decentralized concepts and incentivized playing schemes based on probability or skill levels most likely will continue to grace the market. We will keep our readers informed of the many gaming experiences that come to evolve with the Bitcoin technology.

What do you think about gaming and Bitcoin? Let us know in the comments below.