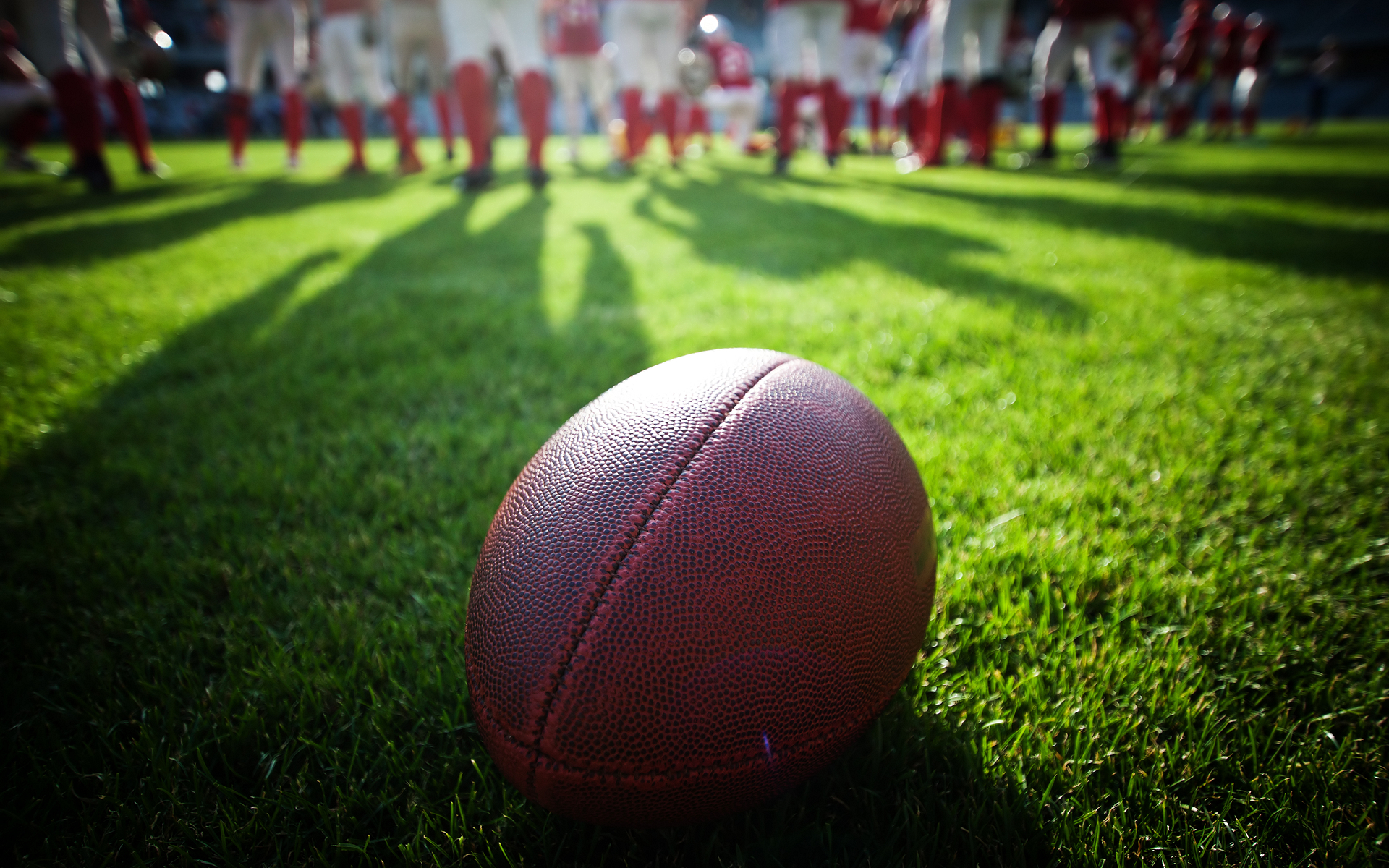 NFL Playoffs Round 2: Here’s How to Bet with Bitcoin

by Theo Goodman
in Bitcoin Gambling
0

If you are planning to bet on the next round of the NFL playoffs, bitcoin will be the best way to move funds in and out of a sportsbook. 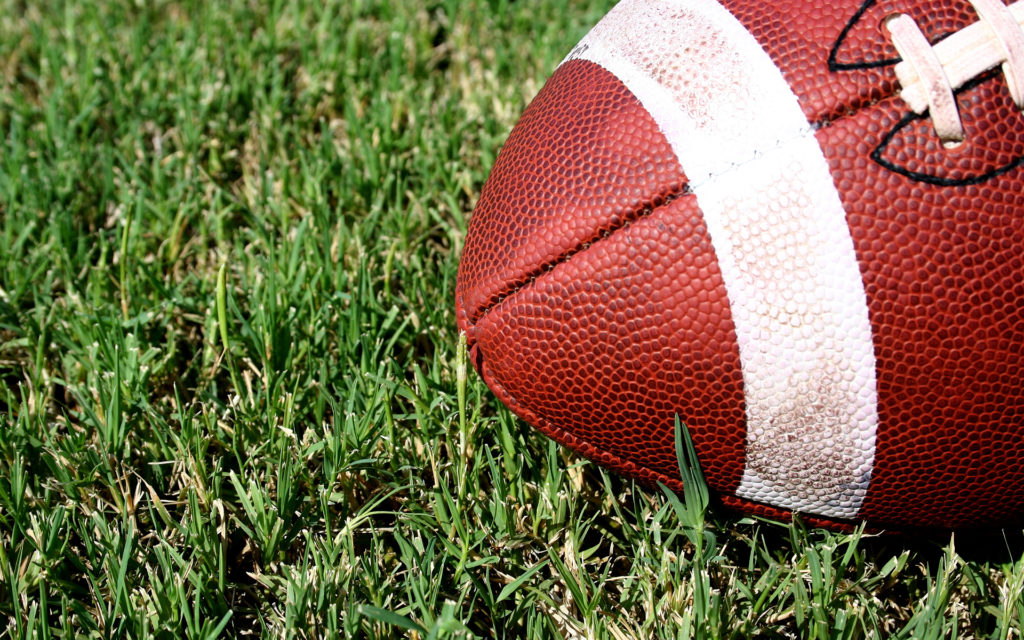 Ten out of the last eleven years had one home team losing in the divisional round of the playoffs. Will having one week off be the edge that some teams need to get the win? Let’s have a look at the games and the lines as well as how to bet with Bitcoin.

On Saturday, the 14th of January, the Seahawks face the Falcons. The Seahawks are coming off a good showing against the Lions. They were able to establish the run game and held the Lions to two field goals on defense. The Seahawks looked good, but that was at home against the Lions with QB Stratford wearing his famous “glove” as he played yet another game with a finger splint and injured finger. The season was hot and cold for the Seahawks, do they have it together now that they are in the playoffs? 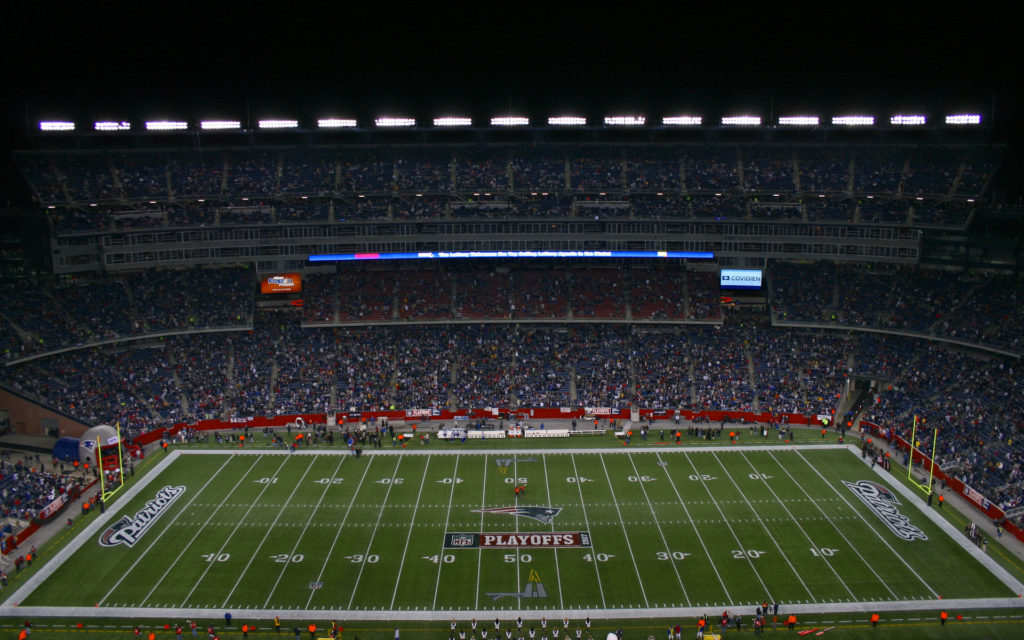 Atlanta has been a scoring machine in the regular season. They are number one in average points per game at 33.8. QB Matt Ryan has almost 5,000 yards in the regular season and Running Back Freeman has 1,079. The Falcons have relied on their offense to get a lot of points to win games as the defense has given up a lot of points. Can the Seahawks contain the Atlanta Offense or will the Falcons put 40 points of their own on the board? Do not underestimate the revenge factor.

The Falcons lost to the Seahawks this year in week six 26 to 24. If the Seahawks can get ahead and establish the run game as they did against the Lions then the Falcons will have a hard time scoring. I do not see that happening though, and if Atlanta gets behind get ready for some bombs from Matt Ryan.

After the Texans’ QB Osweiler had a good game against Oakland he will have to go into Gillette Stadium to face the Patriots. Earlier in the 2016 season the Texans were shut out at Gillette Stadium and that was with the third string QB Brissett. This time the Patriots will be in full force and the sportsbooks think that it will a slaughter. Brady has been quoted as saying that there is “nothing easy” about facing the Texans but the books disagree. 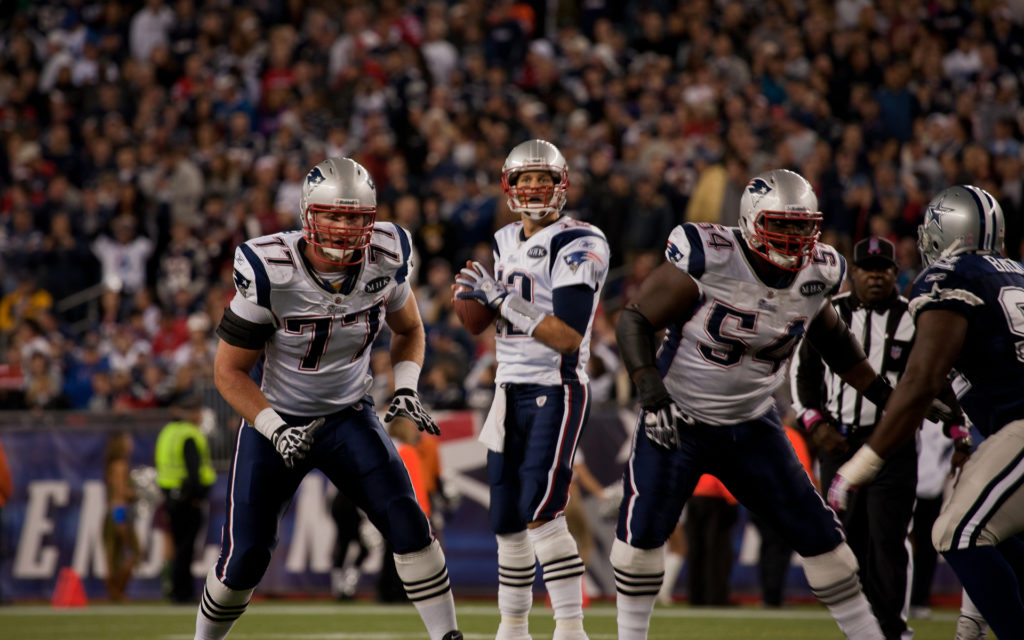 Currently, The Texans are a 16 point underdog, the fourth largest underdog in NFL playoff history. That being said, do you really want to lay 16 points in a playoff game? I can see the Pats coming out strong in the first half.

Here are some more good matchups:

Will the Chiefs be able to get it done at home or will the momentum of the Steelers be too much? The Cowboys’ star rookie quarterback Dak Prescott goes up against veteran Aaron Rodgers.

Will this game be a changing of the guards or a reality check for a rookie? Can Texas cover the massive 16 point spread or are they ready to pull off what would be maybe the biggest upset in playoff history? Join us in the Sports Betting Telegram Chat to discuss your bets. You can also try Cloudbet, which offers some of the best odds on the market, according to our research.

What are your picks for this week’s games? Share your predictions below!

A ‘Bit’ of a Economic Renaissance in Downtown Las Vegas

How Legit Are Bitcoin Lotteries, Really?