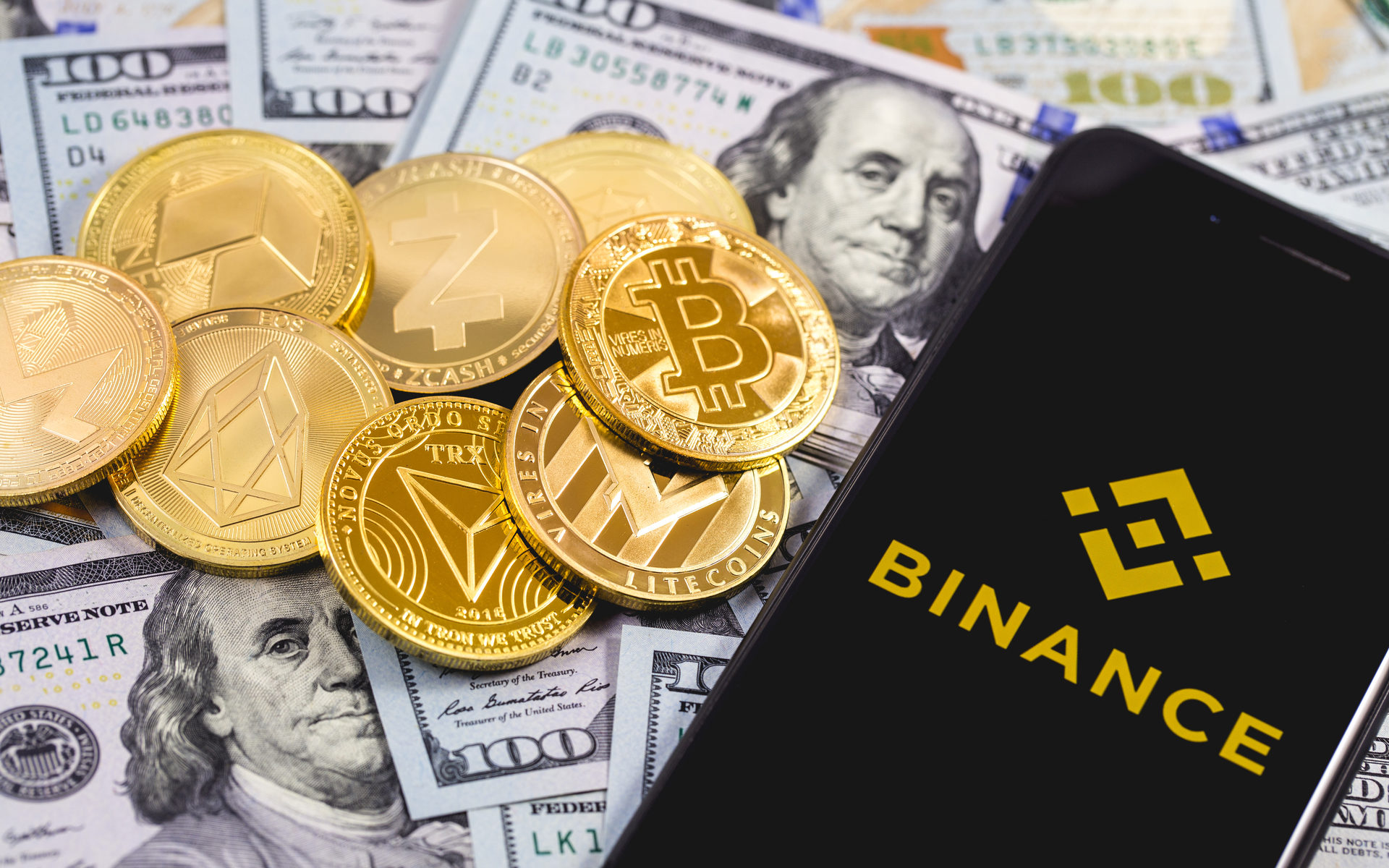 Malta-based cryptocurrency exchange giant Binance has formally launched margin trading for most of its users following months of speculation.

In a blog post July 11, executives released the platform’s latest product, along with a dedicated guide on how it works.

Margin trading, while available on several major exchanges to date, incurs a significant risk of funds loss if the trader controlling them is not aware of their technical characteristics.

“Margin trading is the latest development in Binance’s effort to push the industry forward and toward the freedom of money, expanding its trading offerings,” the blog post reads.

“Margin trading allows traders to borrow funds to increase leverage, providing higher profit potential than traditional trading. However, this also comes with a greater risk, given the current volatility of the cryptocurrency market.”

The unveiling ends a period of several months during which Binance slowly dropped hints it was working on margin trading, followed by evidence of testing.

In June 2019, demand for leveraged financial tools tied to Bitcoin [coin_price] and other cryptocurrencies is higher than ever, as markets return to levels not seen since before the 2018 bear market.

Huge amounts of capital come and go at the hands of margin traders daily, social media users often noting how sudden movements in the Bitcoin price trigger giant liquidations in a matter of minutes.

This week, a Bitcoin uptick saw $44 million worth of liquidations on derivatives giant BitMEX in just a single morning.

Margin trading essentially involves borrowing funds to use as collateral while betting on a token’s price moving in a certain direction. Should the bet go wrong, the trader faces liquidation.

Binance’s product is now available to everyone with an eligible account; this means that those residing in the US, Syria, Iran, North Korea, Crimea, Canada, Japan, South Korea, and Cuba are currently unable to join in.

The situation remained the same as Binance rolled out previous new tools such as its expanded decentralized exchange (DEX), while executives admitted that it would be impossible to prevent anyone from using a decentralized structure.

Following a downturn in the Bitcoin price, altcoin markets have broadly slumped, shedding up to 20 percent overnight as BTC/USD fell by around $1500.

Last month, BNB had reached new all-time highs of close to $40 per coin.

What do you think about Binance’s margin trading launch for Bitcoin and other cryptocurrencies? Let us know in the comments below!