Binance’s Founder Squares Off Against Sequoia Capital in Legal Dispute 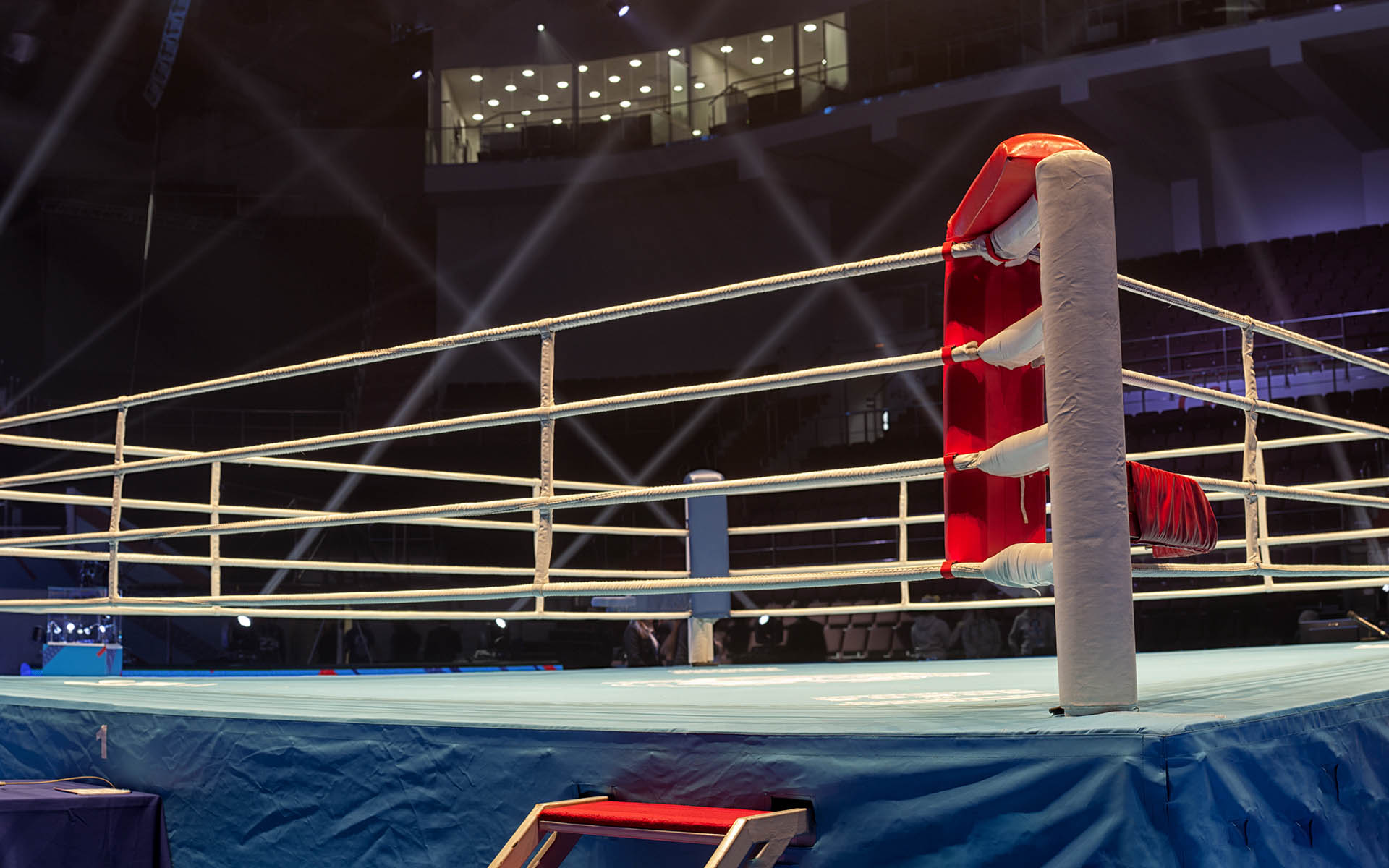 Binance’s Founder Squares Off Against Sequoia Capital in Legal Dispute

We might get a rare chance to take a glimpse behind the curtains as a legal dispute shapes up between Zhao Changpeng, the founder of Binance, and a unit of Sequoia Capital. The parties are arguing over a funding deal which has supposedly gone awry.

Founded less than 10 months ago, Binance has grown to become the world’s largest cryptocurrency exchange by measure of its 24-hour trade volume. The platform’s meteoric rise has become the crown jewel story of crypto-related growth over the past year.

However, Binance has been historically known for its secrecy – not a lot is shared about its founder’s personal wealth and, up to this moment, its offices’ locations and servers have been kept secret. An upcoming legal dispute might actually cast some light on the way the exchange was evaluated at its early stages.

Sequoia Capital, a venture capital (VC) firm, is suing Zhao over a funding deal which went awry. According to the court-filed documents, both parties began negotiating terms of a potential investment in Binance back in August 2017. Had the deal gone through, it would have given Sequoia close to an 11% stake in the exchange, which was valued at nearly $80 million at the time.

Over the next few months, talks between the two parties continued, during which time cryptocurrency prices skyrocketed to all-time highs. By mid-December, Bitcoin was trading near $20,000 and it was at this time that negotiations came to an abrupt halt.

On the 14th of December, Zhao’s team informed Sequoia that their current proposal was significantly undervaluing the exchange – a view that they claim was universally shared by the platform’s existing shareholders. During that same period, Zhao was approached by another venture capital company known as IDG Capital. Their offer was substantially higher, offering two rounds of financial injections to Binance, valuing the exchange at $400 million and $1 billion respectively. 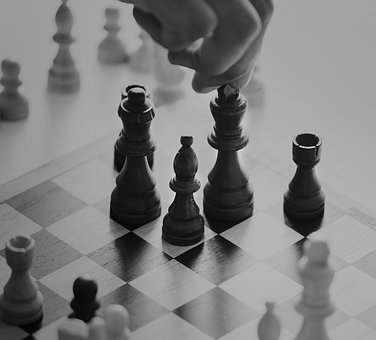 The crux of the legal dispute is whether or not the talks held between IDG Capital and Zhao violated the latter’s exclusivity agreement with Sequoia Capital. Both parties have agreed to resolve the matter in arbitration, but in a strategic move designed to prevent Zhao from negotiating with other investors, the VC company made the dispute public by filing its claims with the High Court of Hong Kong in order to secure a temporary injunction.

True to form, Binance is remaining close-mouthed about the proceedings, leaving a lot of questions unanswered. Zhao has refused to provide an official financial statement that would detail Binance’s earnings, nor has he offered any proof of his own personal wealth. What we know with absolute certainty is that Binance, which recently announced their intent to set up operations in Malta, hosted over $3,8 billion worth of cryptocurrency trades in the last 24 hours alone.

Do you think further transparency is needed on behalf of Binance? Are you curious about its owner’s personal net worth? Please let us know in the comments below!