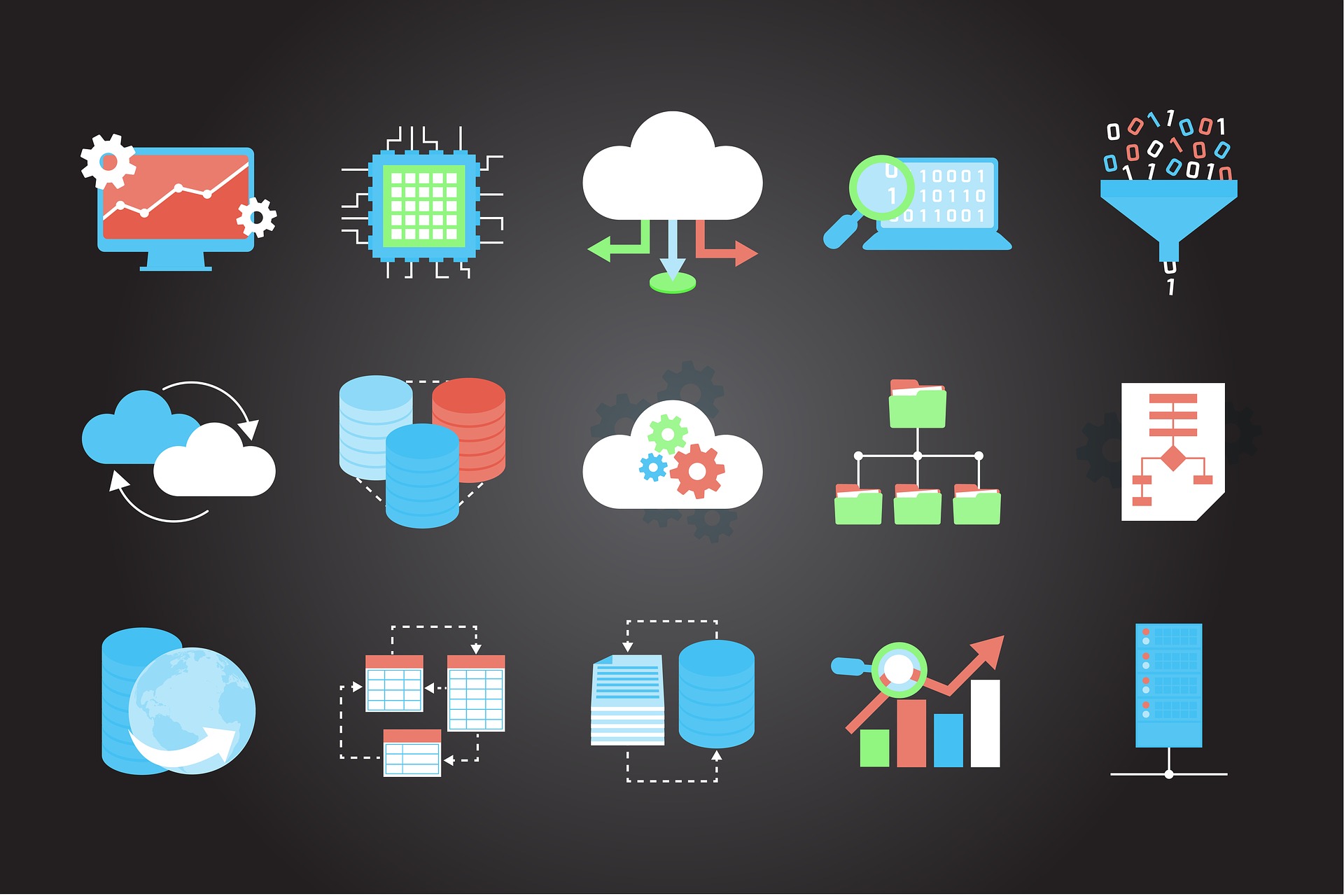 The Binaryx digital assets exchange launched a tokenization platform aimed at giving startups and businesses the opportunity to tokenize their assets for attracting additional investment, as stated in an official press release.

Asset tokenization is a rapidly growing trend in various industries. The popularity and capitalization growth of Non-Fungible Tokens in recent months has spurred demand for tokenized instruments, given their tethering to real-world objects. Tokenization allows businesses to digitize shares, products, and other offerings for subsequent listing on cryptocurrency exchanges and distribution among market participants.

Oleg Kurchenko, founder and CEO of Binaryx, said that the goal of a new service is to help small and medium businesses that have gone through the startup stage and do not have enough capital by offering cost-efficient and time-consuming ways to scale. He added:

“With the help of our tokenization platform, small and even micro-businesses can get support from their existing communities and attract private investors from all over the world.”

The Binaryx project development team is currently working on attracting and integrating European businesses onto its platform. The team is confident that the availability of a fair and transparent tokenization framework will be a considerable factor in favor of attracting new participants. Among the front-runners in the pipeline are several EdTech and AdTech businesses from Eastern Europe aiming to attract investments for further expansion.

Among the attracted partners is Genius Marketing – an EdTech company from Eastern Europe and the first company to tokenize its business using the Binaryx platform. Oles Timofeev, Founder and CEO of Genius Marketing, commented on the partnership:

“Tokenization will help us boost expansion and scale our business in the global market. Genius Marketing aims to be an international educational platform and onboard users worldwide. With tokenization, this process will be cost-efficient and prompt. As an EdTech company that provides online education, we want to be at the edge of innovations. That is why we rely a lot on our partnership with Binaryx.”

Genius Marketing offers entrepreneurs a variety of educational programs on digital marketing. The company has a preliminary valuation of around $8 million, with 10% of its shares slated for tokenization and subsequent sale. The estimated amount of investments to be attracted stands at $800,000 with a hard cap of $1 million.

A recent report by Deloitte states that tokenization could unlock trillions of euros in currently illiquid assets, transforming the financial space into a much faster, cheaper, and inclusive ecosystem. Transparency Market states that the tokenization market is set to grow to as much as $7 billion by 2026, while reports released at The World Economic Forum forecast that 10% of the world’s GDP, standing at $10 trillion, will be transformed into cryptographic assets within the next ten years.

In related news, OpenExO, a company founded by serial entrepreneur Salim Ismail, announced the launch of a platform dedicated to the tokenization of the global economy.