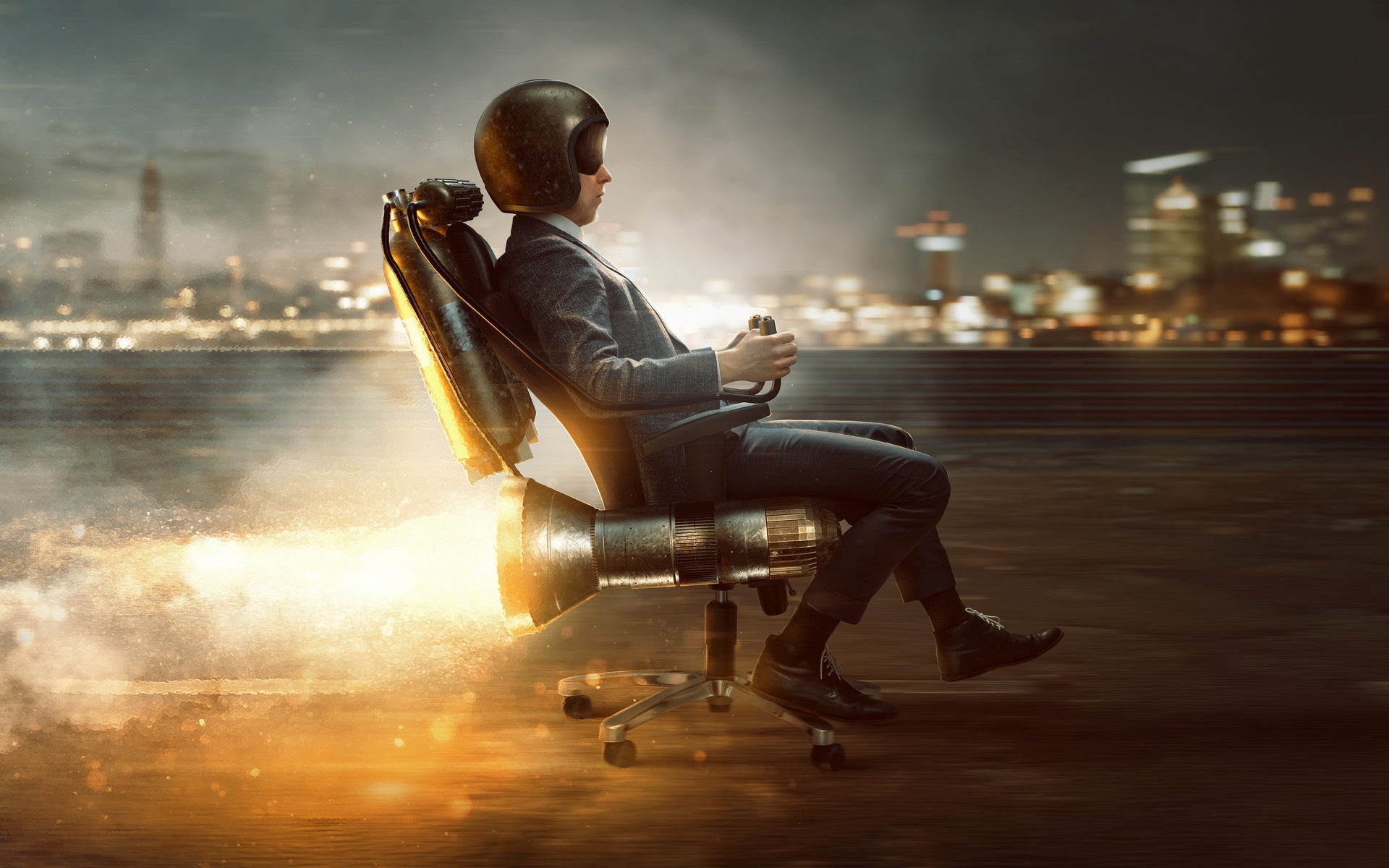 Bitcoin’s comparative lull in the second part of 2019 may have many investors licking their wounds… but it’s not all bad. At the moment, there is an opportunity to buy BTC at basically ‘fire sale’ prices. At least according to the Rainbow Chart from BlockchainCenter.net.

The Bitcoin Rainbow Chart has been around since 2014, and basically overlays coloured bands, from red through yellow to blue, over a log-scale BTC price against time graph.

Whilst the original chart was graded as simply ‘buy’, ‘sell’ or ‘average’, this has now taken on a finer delimitation. At the top end we have ‘maximum bubble territory’, going through sell indicators, building FOMO, and down to ‘HODL!’ in the middle yellow band. 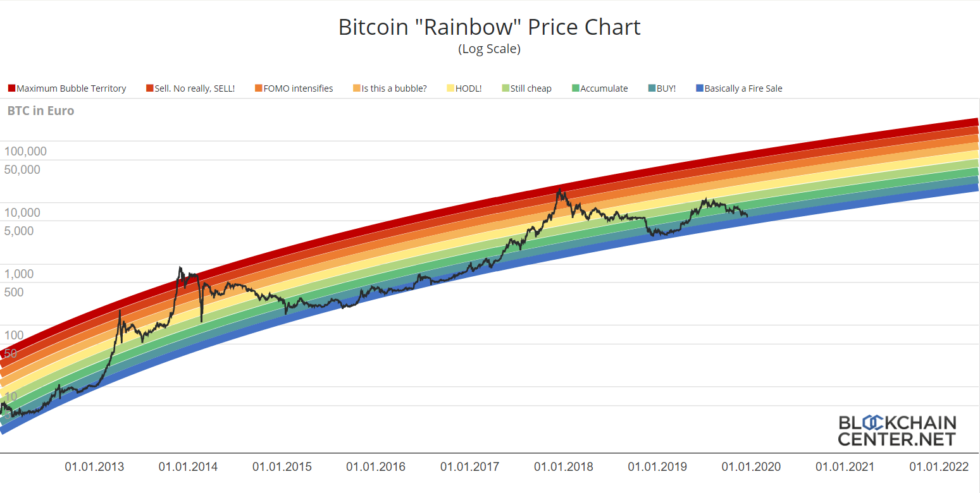 On the lower end of the spectrum, the scale goes through various levels of good value, down to the final ‘basically a fire sale’ band, towards which it is rapidly heading.

Now of course, as with any indicator or chart, the Bitcoin Rainbow Chart comes with the disclaimer that it is not investment advice. Whilst past performance looks to have been accurately indicated by these bands, we must remember that the bands have actually been adjusted over time to better fit the past performance.

It is perfectly plausible that price may continue down through the ‘fire sale’ band and into uncharted territory. Currently this would correlate with a price of around €5000 (or $5.5k) per bitcoin. Incidentally, this is the same potential bottom suggested by analyst Jacob Canfield earlier this week.

But as it is impossible to predict the actual bottom until you have missed it, it is probably better to focus on buying a bargain. And with BTC price currently hovering at just over the $7k mark, it would, as the Rainbow chart suggests, appear to be exactly that.

We may not have hit ‘fire sale’ prices yet, but if downwards pressure from the PlusToken scam sell-off eases up, then this may be the best opportunity we get

How far do you think Bitcoin price will crash? Add your thoughts in the comment section below!

Images via Shutterstock, Chart by BlockchainCenter.net