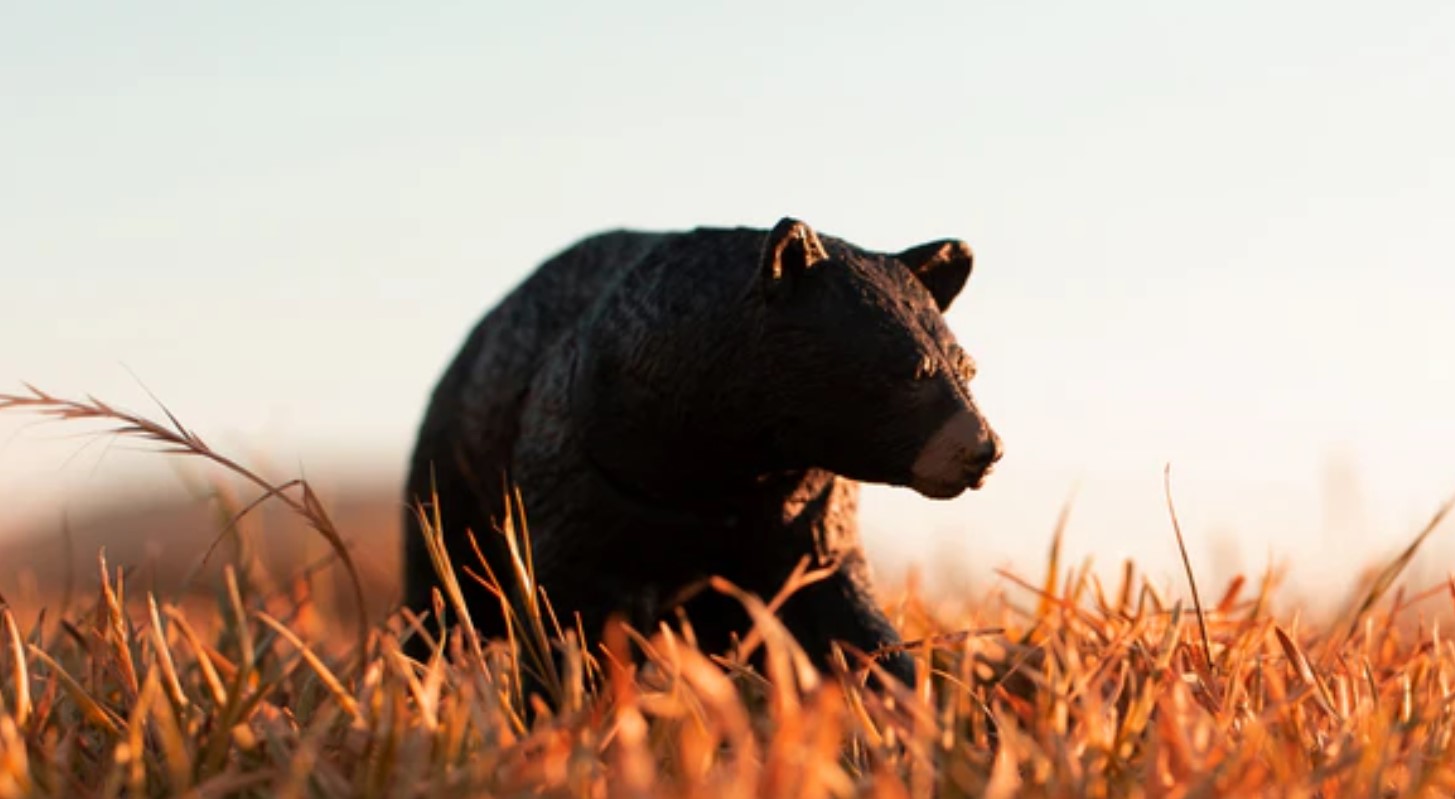 Bitcoin Bears Fail To Stick In Final Knife, Why A Short Squeeze To $40K Could Be At Play

Bitcoin has managed to stay above the $30,000 levels after the massive weekend’s selloff. The sentiment in the market seems to be turning more optimistic, but there has been an increase in BTC inflows to exchange that suggest more selling pressure is yet to come.

At the time of writing, the first cryptocurrency by market cap trades at $32,564 with a 1.5% profit in the daily chart. In higher timeframes, BTC’s price has started to show some green, but the bears have been relentless in their assault and could continue to excerpt pressure to the downside.

When BTC’s price approaches the lows or highs of the range, the sentiment fluctuates accordingly and generates extreme fear or bullishness in the market.

However, the current price structure stems from multiple facts, most importantly a lack of demand for Bitcoin and cryptocurrencies, as analyst Ben Lilly said. As evidence, the analyst has pointed out the lack of increase in Tether (USDT) supply. Once USDT makes a comeback, so it could the bullish momentum.

Tether made a comment about a lack of demand, which alludes to why prices have slumped. A lot of folks know when tether prints, prices go up

On the other hand, it seems positive that bears have failed at pushing the price below its yearly open, around $29,000. This could be interpreted as a bullish signal, as trader Ryan “Cantering” Clark said:

Just to be clear, price has not done anything that is new so far in this entire range. It’s what it isn’t doing that seems relevant. The bullish argument is not that sellers are not in control, but that they can’t stick in the final knife.

Clark recommended traders not to “get too excited”, as Bitcoin continues to move in its current range. A break above $40,000 could be the key.

In the short term, BTC’s price could have flipped the $31,500 to support and bulls could be on the same path with the $32,500 zone. If it manages to reclaim this area, the price could build up enough momentum for a stronger push to the top of the range and into the $40,000 area.

Data from CryptoQuant indicates that the Leverage Ratio, a metric used to calculate the open interest (OI) divided by exchange reserves of a cryptocurrency, has reached levels seen during March and April. Thus, CryptoQuant claims that traders have taken short positions rather than longs. Thus, the components for a move to the upside seem to be in play:

If BTC retains the lower range of 30K, shorts will begin to squeeze as BTC moves to the middle point of the range, likely accelerating in the coming days/weeks. At the same time, whales at Bitfinex are long-to-short at a ratio of 14x, while retail is still largely short.