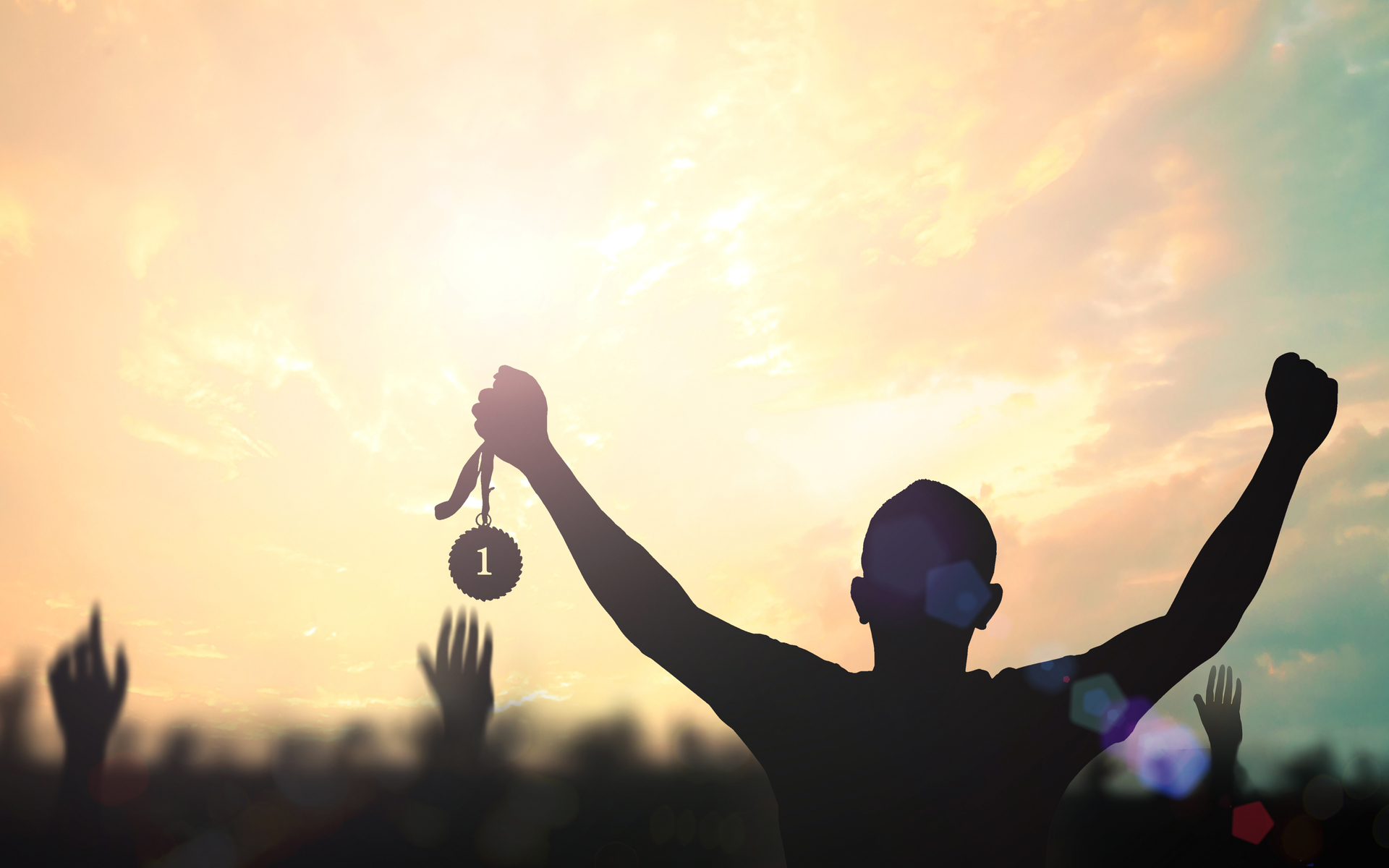 Bitcoin is the most mentioned term related to innovative value transfer systems, data from social media on the topic of payment and fintech, reveals. BTC received 957 mentions in December, as the coin wrapped up a stunning decade of price appreciation.

Analysis of social media activity by GlobalData revealed Ethereum was also an often-mentioned term, with 158 mentions in December. The coin is not as prominent itself but has become the basis for a wider system of tokens and payment channels. The analysis reveals the crypto space has become an integral part of a boom in payment service and fintech expansion.

The decade ahead is one anticipated to be swept with technological disruption, the way we #pay for things makes no exception. GlobalData has forecast which #Countries will most likely be the #leaders in moving towards a truly #cashless #society https://t.co/xyy0xoqzMO

Tweets and mentions of BTC are often related to price action and predictions. In 2019, this was also the leading coin, with a robust 92% net gain, explaining the active discussion. Over the past year, BTC also dominated the market in terms of overall capitalization and brought more attention to itself with new futures and options platform launches.

Cryptocurrency is also an often-mentioned term, with 809 mentions in December. According to analysis, a boost to mentions came from the ShapeShift and Coinbase Twitter handles, stressing the possibilities for safer transactions.

.@YouTube just removed most of my crypto videos citing "harmful or dangerous content" and "sale of regulated goods"… it's been 10 years of making videos, 200k+ subs, and 7M+ views. WTF are you guys doing @TeamYouTube?! pic.twitter.com/MPcKbBVrC4

Blockchain was still one of the hot terms, mentioned in relation to venture capital. Blockchain is viewed as the more harmless term, possibly allowing the usage of the technology without adopting a disruptive stance to money or finance. Active mentions come on the tail of increased venture capital investments in the space, from $2 million in 2012 to as much as $2.5 billion in 2019, as noted by Bitcoin supporter Jameson Lopp.

Fintech was also a breakaway topic, with 381 mentions. The sector expects expansion and adaptation in 2020, as fund inflows to this space grew in the last few months of 2019. Mentions of fintech were tied up with relations to AI, machine learning, blockchain, as well as 5G, cybersecurity, and Chinese fintech ecosystems.

In 2020, the expectations are for regulations to become clearer and more transparent, as the sector sheds most of its fly-by-night projects. Regulators constantly adapt to new inventions in the space, moving in to either codify or ban some activities. Regulations in the EU tend to focus on money-laundering and terrorist financing. The US Securities and Exchange Commission looks into IEO token sales, with a critical eye on breaking securities law.

What do you think about the prominence of Bitcoin in social media mentions? Share your thoughts in the comments section below!