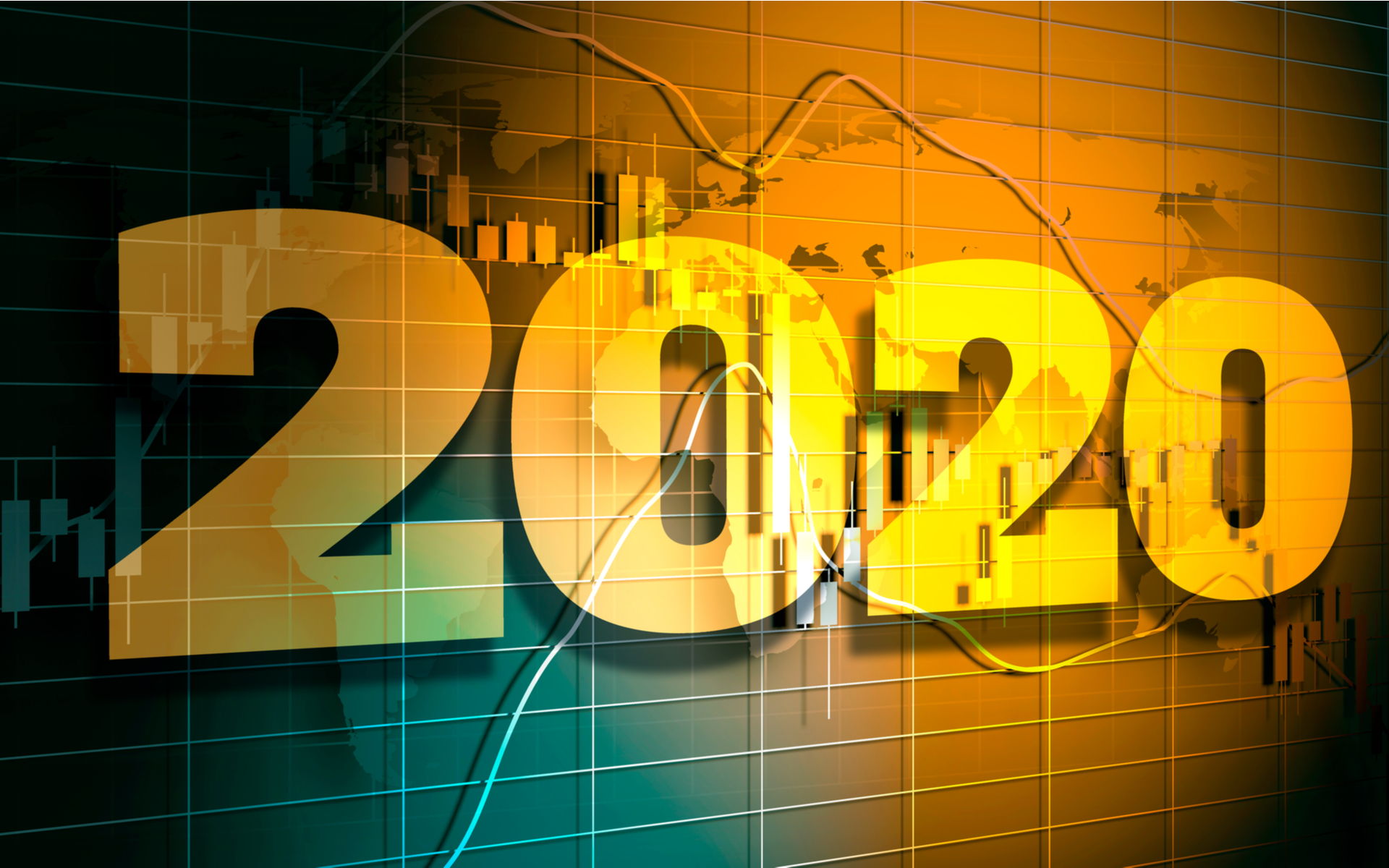 With the global disruption lately, you may not have noticed that Q1 is coming to an end. But tomorrow kicks off the start of the second quarter–traditionally bullish for Bitcoin. Will 2020 deliver?

Let’s be honest, investor confidence is hardly at an all-time high. The FDIC putting out material like the below practically begging people not to start bank runs is hardly reassuring.

Forget the mattress! Keeping large sums of cash at home is risky. The best place to protect your money is in an FDIC-insured bank where it’s safe and sound. Learn how the FDIC safeguards your #money at https://t.co/O2cb1bTUJs pic.twitter.com/R8pFVxBPrM

And while both the stock and crypto markets are enjoying a brief rally, many are calling for a sharp correction in both areas. A death cross on the horizon for stocks, and a crash to $3.8K for Bitcoin in the coming weeks. When looking at projections like these, it’s hard to imagine a bullish Q2. Moreover, skew data points out that Q1 is already looking down 10% for Bitcoin:

However, looking back at the data from 2014 could give some hope for Bitcoin in the next three months. After all, five of the seven years in question until 2020 started out badly for Bitcoin. Even 2015 which ended the year at 82.40% up started down 23.73% at the end of the first quarter.

It’s true that the world may not have faced a crisis like this in peacetime before (at least not in living memory). But the number-one cryptocurrency has never existed in a vacuum. BTC price has always been subject to external pressures and world events from regulation to trade wars. It’s not immune from the effects of the coronavirus either.

What About the Halving?

Of course, the key event that everyone thought would shape Bitcoin’s price in quarter two is the Bitcoin Halving in May. Bitcoin advocates everywhere have long pointed to the halving as being a very bullish event for BTC.

So perhaps we can take some clues by looking at 2016, the last time a Bitcoin Halving occurred. That actually took place on July 9, in quarter three. And the immediate effect was a decline in Bitcoin price.

Judging by global events and the almost certain immediate price drop after the halving, it seems unlikely that Bitcoin will be bullish in Q2. But looking at the gargantuan gains that BTC posted for five quarters after the last halving, the long-term outlook still looks decidedly bullish.

Do you think Q2 will be bullish for Bitcoin? Add your thoughts below!