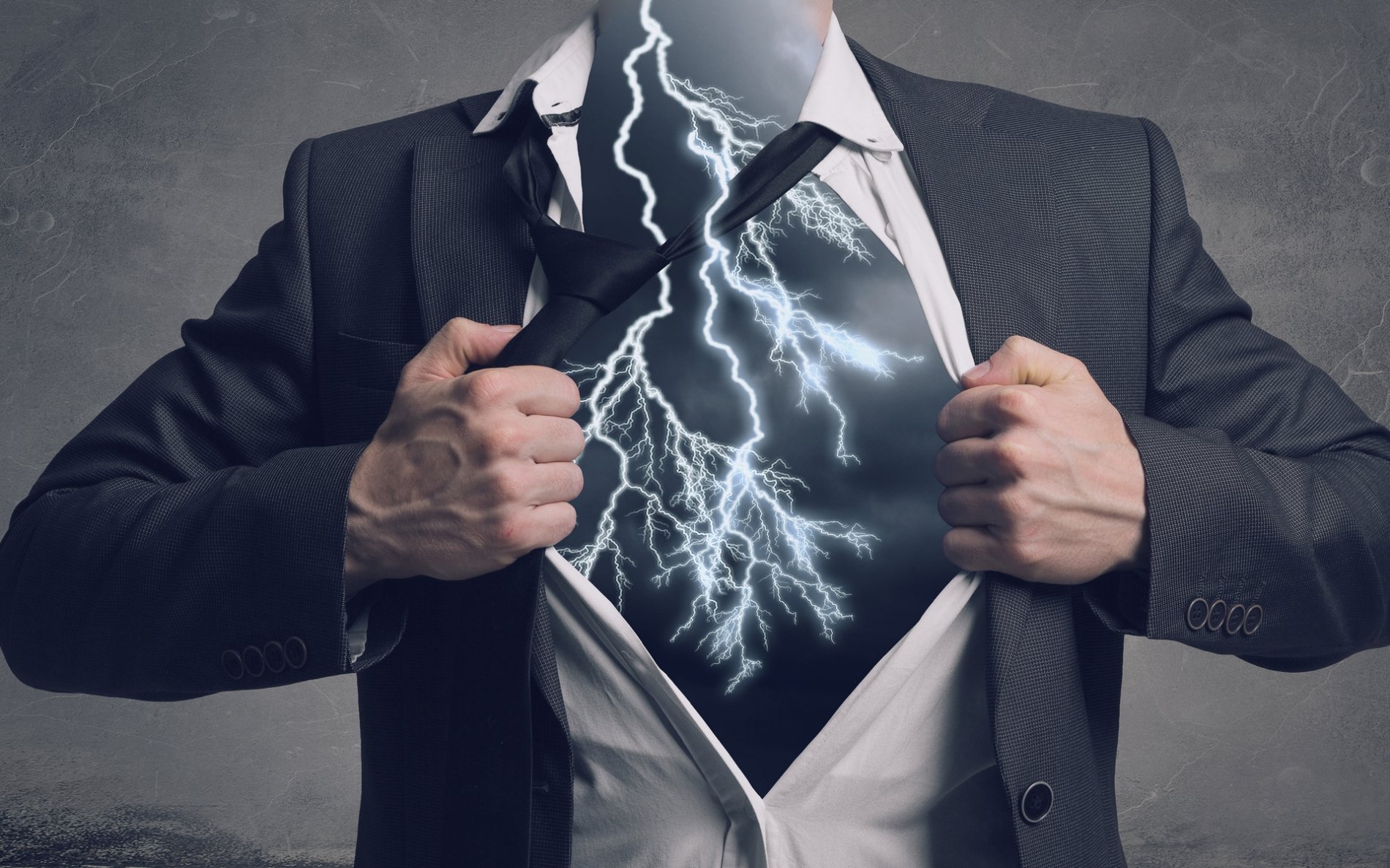 Anonymous VPN service TorGuard has become one of the first consumer businesses to accept Lightning Network (LN) payments for Bitcoin.

‘Testnet Is So Boring’

In messages on Twitter staff since appeared to back up privately, TorGuard confirmed users can now pay for its services in Bitcoin using Lightning, significantly reducing transaction times and fees.

The news makes the company a pioneer of Bitcoin mainnet LN payments after the technology debuted as a testnet interface last month.

“Disclaimer: c-lightning is not production ready. TorGuard will cover loss of funds when sending us LN payments. Testnet is so boring,” tweets added.

Disclaimer: c-lightning is not production ready. TorGuard will cover loss of funds when sending us LN payments. Testnet is so boring.

One Transaction = One Satoshi?

“Do you have (an) LN (mainnet) node up and running? If so, I can invoice you for 1 month of our service for only 1 satoshi,” the representative offered.

This last point appeared to cause contention, responses arguing the actual cost of a Lightning transaction would be significantly higher than the $0.‎00014167 quoted due to the need to open and close a channel before and after.

Bitcoin advocates have long championed Lightning as the crucial solution to the ongoing high transaction fees and slow confirmation times which have plagued the network since its mass uptake which began around one year ago.

While altcoins such as Bitcoin Cash and most recently Ripple have jumped on the problem as proof their offerings are more valuable than Bitcoin, early adopters remain confident that so-called Layer 2 updates such as LN payments will make such arguments null and void.

What do you think about the launch of mainnet Lightning Network payments? Let us know in the comments below!

Elon Musk, the CEO of Tesla and SpaceX, recently attended a podcast in which he briefly discussed his views on Bitcoin, stating that he is “neither here nor there” on the...

Crypto exchanges have come under fire recently for allegedly fabricating volume figures. It is an easy thing to do so researchers are looking at other ways to measure dominance, and...

Is Japan Entering the Central Bank Digital Currency Space Too?

Recent reports indicate that Japan might be moving towards launching its own CBDC, although uncertainty remains high due to reports that deny the decision. Japanese lawmakers might be...