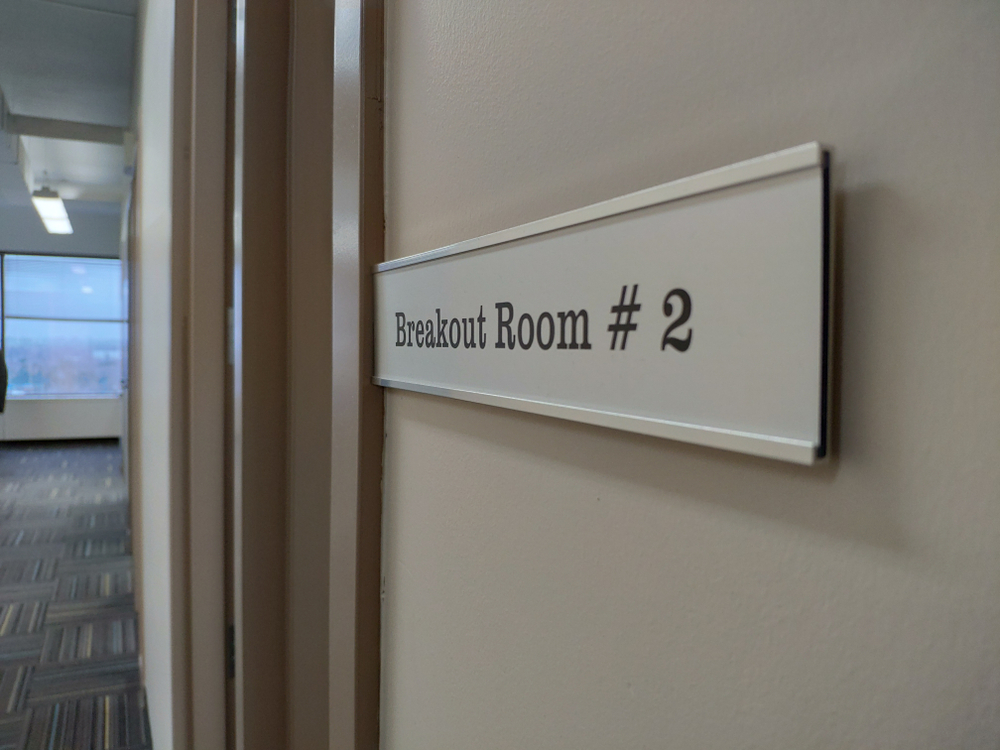 Bitcoin may have enough fuel left to resume its much-awaited bull run even as it trades inside an overstretched consolidation range. So sees an independent market analysis portal.

TradingShot said on in its Thursday analysis that the BTC/USD exchange rate could head higher in the coming sessions. The portal reached an optimistic conclusion after pitting the pair’s ongoing weekly trend behavior with the ones logged during the 2011-2013 and 2014-2017 bull cycles.

A chart published by TradingShot’s analysts highlighted near-perfect similarities between the current and old price trends. The most accurate among them was Bitcoin’s tendency to consolidate near a 0.5 Fibonacci line and to undergo a bullish breakout after a crossover between its 100 and 200-weekly moving averages.

For instance, the end of ‘Cycle 1’ in the chart follows Bitcoin’s test of its 100-WMA (black wave) as support. The price later consolidates until the Fib 2 time extension level (the orange vertical line). Meanwhile, the consolidation pattern appears to make a Triangle with a support level near the 0.5 Fib line holding the bullish bias.

Then by the time the 100-WMA crosses above the 200-WMA, Bitcoin breaks to the upside and undergoes a parabolic bull run towards its all-time high near $20,000.

The ‘Cycle 2’, meanwhile, sees Bitcoin crashing towards $3,200 in December 2018. The price again reaches the 100-WMA. It consolidates above the 0.5 Fib line until the COVID-induced sell-off of March 2020 sends it back below the support. Nevertheless,  Bitcoin retains the level as its support all over again.

“We are currently on the way to reach the Fib 2 time extension level (orange vertical again),” wrote TradingShot. “[It is] where the price consolidated during the previous cycle.”

The portal noted a similar Triangle formation as Bitcoin consolidated sideways, further indicating the cryptocurrency’s 100- and 200-WMAs attempting to crossover. It added:

“Does this mean we are still going through a lengthy (Triangle) consolidation around the 0.5 Fibonacci retracement level that will start breaking upwards? Very possible based on that model.”

TradingShot’s analysts reminded that traders should not expect an explosive rally out of the next breakout.

There will be diminishing returns, they confirmed, adding that lengthening cycles tend to become less volatile over the years.