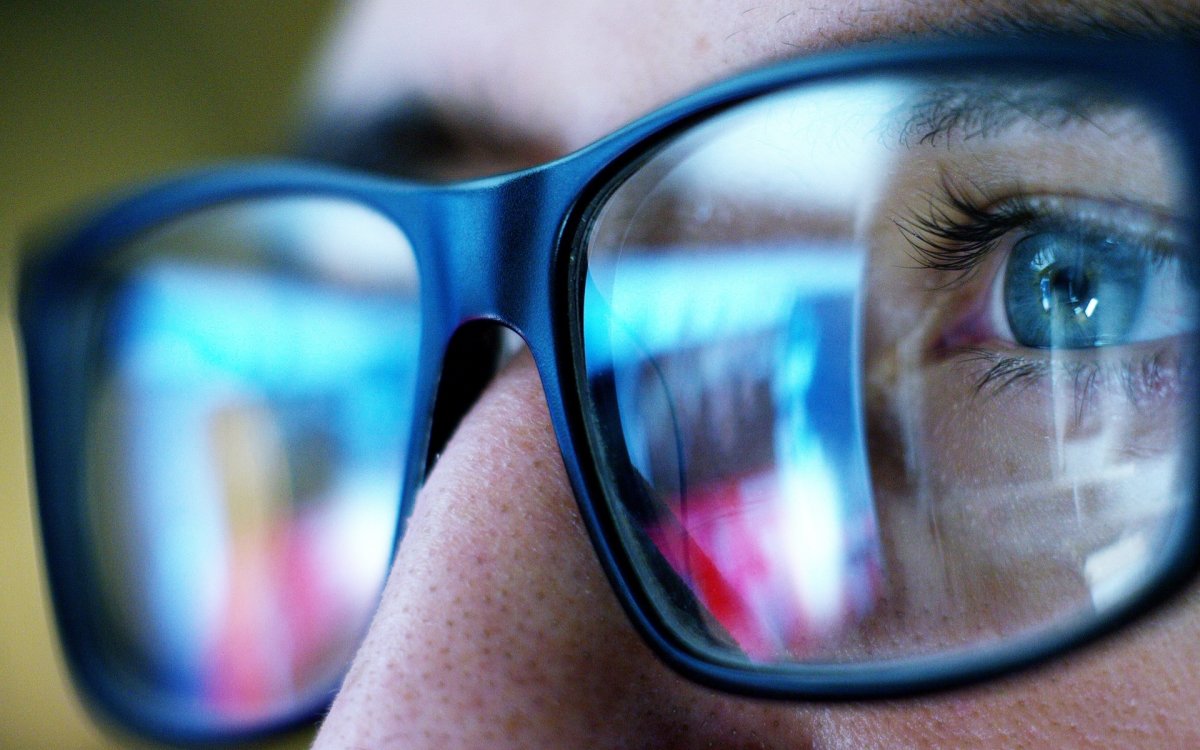 This is according to a summary study of the potential impact of futures on the Bitcoin price by a data scientist writing as Blake C.

Despite Bitcoin shooting up in value this week far in advance of expectations, causing increasing unease, the watershed futures releases will likely only serve to stabilize such higher prices, he argues.

Among others adopting a conservative perspective was Goldman Sachs CEO Lloyd Blankfein, who most recently described the virtual currency as “not for me.”

However, even Goldman will “clear” the derivatives for “certain clients” upon release, Bloomberg reports today, conspicuously suggesting completely avoiding Bitcoin products is not an option.

“Given that this is a new product, as expected we are evaluating the specifications and risk attributes for the bitcoin futures contracts as part of our standard due diligence process,” a spokeswoman told the publication today.

In equal anticipation meanwhile, investor Trace Meyer echoed Blake C in forecasting what he describes as an “epic battle” between futures providers.

“Equity based hodlers can remain solvent indefinitely,” he continued on Twitter. “There are bounds fiat paper shall not pass & naked short sellers can go back to fiat currency netherworld!”

Yet not everyone was so sure. Criticism from within cryptocurrency itself has come from Civic CEO Vinny Lingham, who retweeted an article about the futures “threat” with cautionary comments.

“…There is more fiat that hates Bitcoin than loves it,” he wrote Thursday.

What do you think about the impact of Bitcoin futures on prices? Let us know in the comments below!