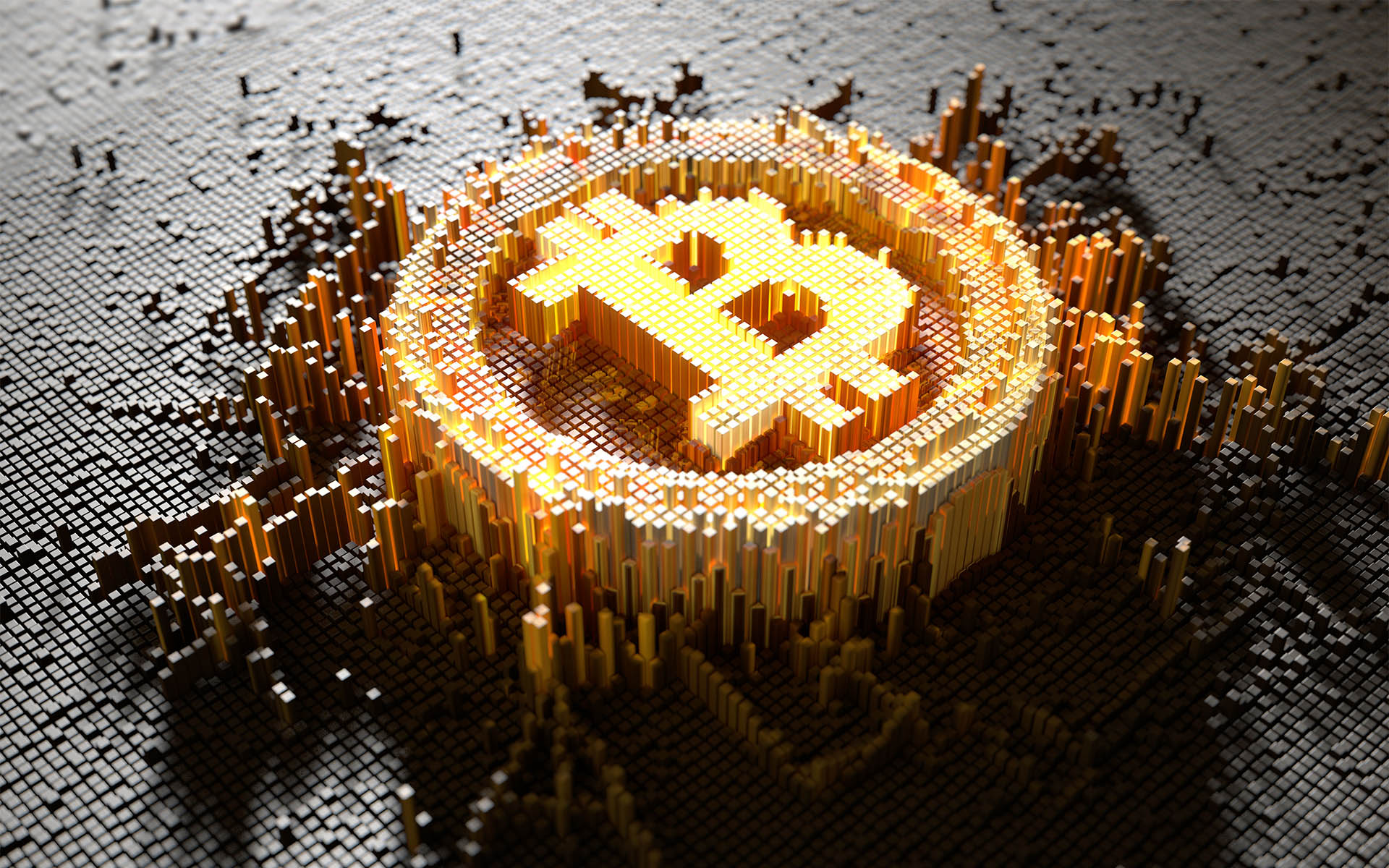 This past week produced some mixed news for the Bitcoin community, with one win and two losses. While the Malaysian government has reportedly given the green light to legalize the use of Bitcoin within the country, the Ukrainian and Indonesian central banks have declared that they refuse to recognize the cryptocurrency as a means of payment.

Malaysia’s central bank is reported to be working on developing a framework to regulate the use of cryptocurrencies such as Bitcoin. Bank Negara Malaysia (BNM) governor Muhammad bin Ibrahim announced the central bank’s position at a financial symposium in Kuala Lumpur, saying:

We hope that by year end, BNM will be able to come out with some guidelines on cryptocurrency, particularly those related to anti-money laundering and terrorist financing. We want to ensure that there are clear guidelines for those who want to participate in this sector.

This marks a spectacular 180-degree turnaround from BNM’s stance in 2014 when it declared that Bitcoin would not be recognized as legal tender in the country. This development is sure to benefit the vast number of expat workers who send money out of Malaysia, which has been hit by monetary devaluation and strict capital controls, to their respective home countries.

Oleh Churiy, Deputy Chairman of the National Bank of Ukraine, revealed the government’s stance on the regulation of Bitcoin at a recently held Ukrainian Financial Forum event:

World regulators are not concerned with any threat of cryptocurrency because of small volume. They are concerned only with the fact that people can lose money [investing in cryptocurrency] and become victims of fraud… We can say that it is definitely not a currency as it has no central issuer. We also cannot recognize cryptocurrency as means of payment.

This refusal is the culmination of a 3-week inquest by Ukrainian lawmakers to determine how to best regulate the new financial technology. It comes as a surprise since the mood around this issue was more positive and upbeat earlier. The Ukrainian government had embarked on a mission to rejuvenate obsolete state institutions, improve transparency, and eliminate corruption through the use of blockchain technology, which was even put to use by the Justice Ministry.

Bank Indonesia (BI) reaffirmed that it prohibits the use of Bitcoin as a medium of exchange in the country as per the Service Provider of Payment System (PJSP). Speaking at a banking expo in Jakarta, Eny V Panggabean, Executive Director at the bank said:

We forbid Bitcoin to be transacted in PJSP, Payment System Service Provider, which means yes outside the PJSP it does at their own risk.

Eny added that Bitcoin does not enter into a valid transaction toolset by BI due to the lack of centralized ownership/state backing of the cryptocurrency:

There is no regulator of Bitcoin, Bitcoin is only bilateral, so other countries also consider it as their own commodity he said.

Do you agree with the positions taken up by these 3 countries? Which country do you think will economically prosper the most in the coming decade? Do you think eventually they will all turn to some self-regulated cryptocurrency if not Bitcoin? Let us know in the comments below.