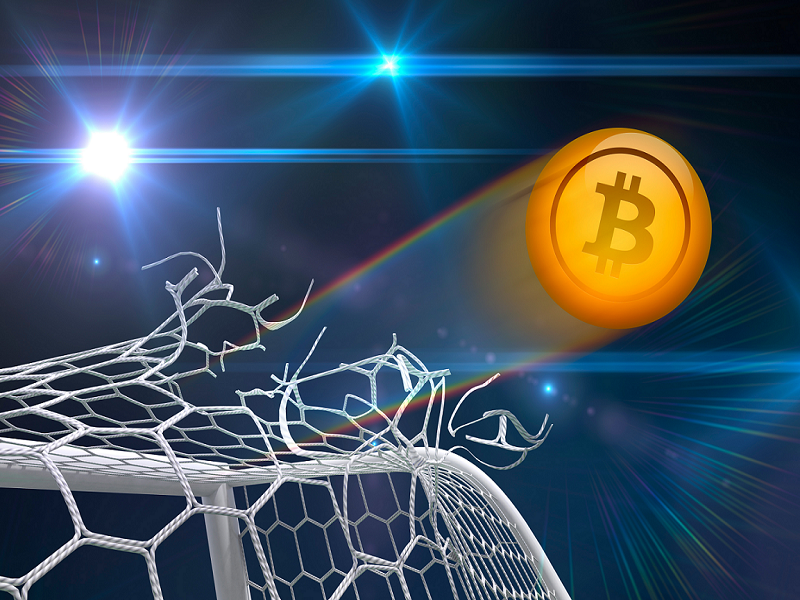 Despite a recent drop — about two dollars since our last article — the bitcoin price has remained relatively still. The sentiment among analysts is that bitcoin is preparing itself for a hefty move in the coming weeks, but still needs a little more time to warm up.

Also read: Bitcoin Price is Preparing for a Monster-Sized Move

“Bitcoin price pulls lower toward horizontal support near $560. The outlook remains that the market is engaged in a sideways base formation prior to advance. Price is returning to the consolidation floor today, and we watch to see if the support zone above $560 holds.”

The strategy bitcoin seems to be following is one of compression. While the price has continued to drop, these falls are quite small in comparison to what occurred following the infamous Bitfinex hack a few weeks ago. Bitcoin has slipped by a few dollars here and there over the course of a few days, but that’s about it, and most are convinced it’s nothing to worry about. After all, short, compressed falls are a tell-tale sign that Bitcoin is reaching a comfortable point. It will likely stay where it is for the time being before embarking on a gradual move upwards. It’s worked this way in the past, and will likely continue to do so.

One source seems to agree, and says that bitcoin’s motions have provided little for people to feel either excited or angry about in recent days:

“Action this week so far has been somewhat lackluster, and… we’ve not had too many opportunities to get in and out according to our standard intraday strategy. We’ve had a few, but some have turned out to be a bit choppy and resulted in a stop loss takeout.”

The same source is predicting “breakout only,” and suggests that things could change as early as the next day or two:

“If price breaks above resistance, we will look for a close above 575 to validate an upside entry towards 560 flat. A stop loss somewhere in the region of 573 looks good from a risk management perspective.”

And still, an age-old attitude of caution is still being promoted:

“Best to sit out until the chart confirms trend by breaching either $600 or $550… The smart strategy in the currency chart is to wait for price to advance above $600 since that will open the way to $680 while allowing the market to go through the motions if it is indeed building a base pattern for advance.”

Where do you see bitcoin in the coming weeks? Post your thoughts below!