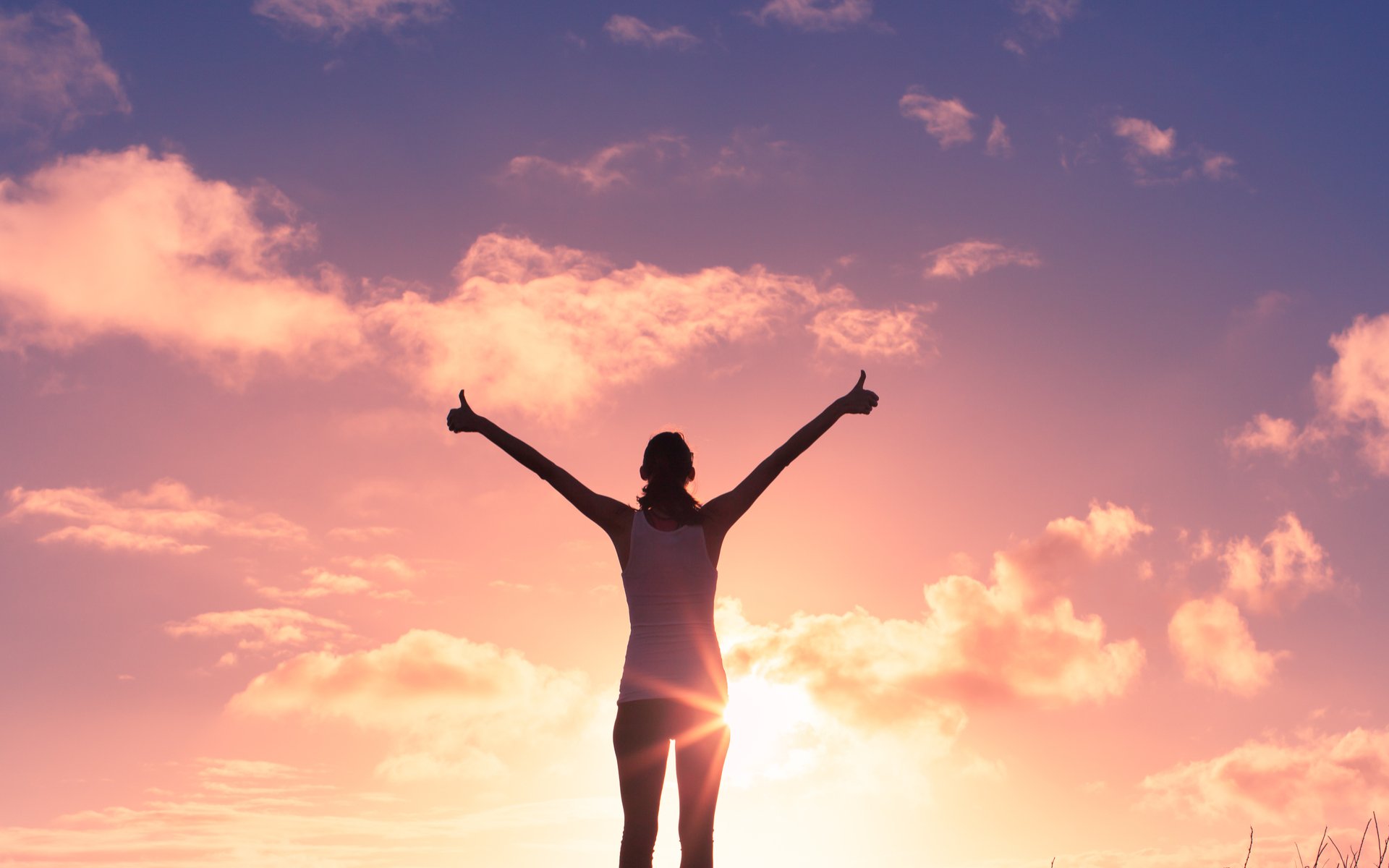 Cryptocurrency traders are eyeing a Bitcoin short squeeze of “glorious” proportions on September 3 — as prices surpass and remain above $7000.

As BTC/USD reached its highest levels in almost one month on Sunday, online commentators are grappling with a range of factors to determine the longevity of Bitcoin’s latest uptick.

As Bitcoinist reported today, a potential incoming sell-off from a dormant wallet with a giant balance of over 110,000 BTC ($800 million) has failed to shake market confidence — reversing trends seen during the Mt.Gox Bitcoin sells which began in November 2017.

“Fascinating that MASSIVE buying is at a local high while longs are decreasing,” trader CryptoRampage wrote on Twitter, adding that the cumulative effect of current trends would be a “glorious” short squeeze.

Un-leveraged short absorption means that whoever is longing $BTC at these levels is doing it with zero margin. Eg; 1:1 fiat ratio.

These are real $BTC buys from a bigger player(s). Bizarre that $80,000,000+ wasn't purchased through OTC with a discount.

Permission To Get Bullish

Investors had been eagerly awaiting signs that confidence in Bitcoin would assert itself to match that of recent bullish short-term forecasts from figures such as Tom Lee.

Despite the previous rally in BTC/USD, which began mid-July, reversing after two weeks to bring prices full circle back below $6500 by early August, Lee held firm on his end-of-year price prediction of around $20,000.

“As this (institutional) trend continues, the stabilizing effects of institutional investment will extend beyond price spreads, and on to price fluctuations,” he said.

“Eventually, it could even come to the point where Bitcoin could come to resemble the stable coins people are looking to for payments and is used for Satoshi Nakamoto’s original vision: a ‘Peer-to-Peer Electronic Cash System.’”

At the time of this writing, Bitcoin hovered around $7220, down around $100 from Sunday’s peak.

What do you think about Bitcoin’s current market? Let us know in the comments below!