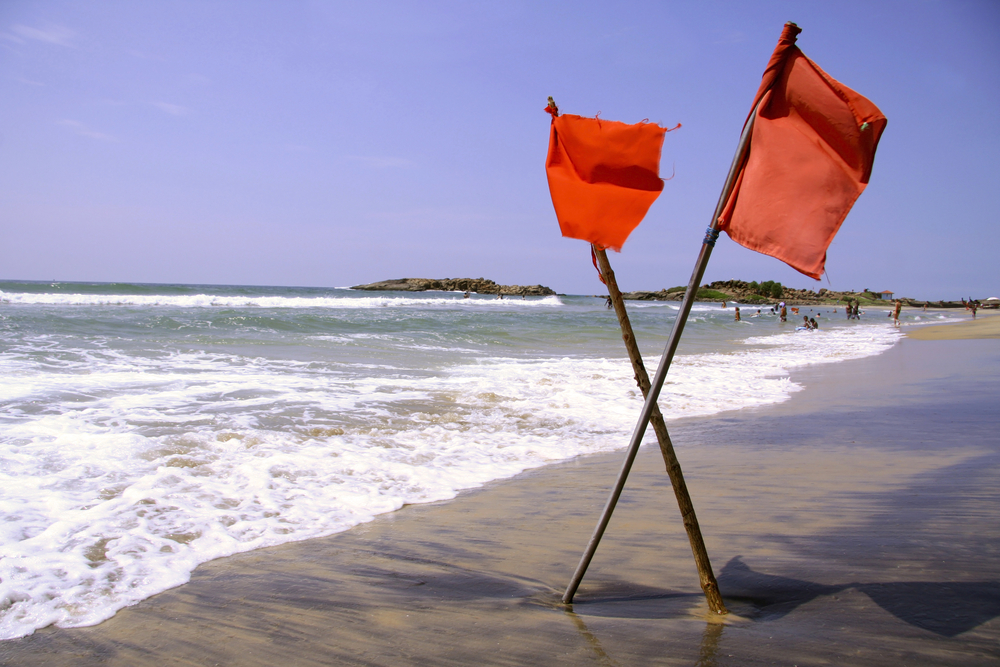 Bitcoin has continued to explode higher over the past 24 hours.

The coin currently trades for $12,750, around 7% higher than it was just 24 hours ago. This has made it one of the best performing macro assets of the past day.

Not to mention, the coin is also seriously up over the past week, having bottomed at $11,200 last week on news of OKEx freezing withdrawals.

It appears that this latest leg higher can be pinned to two fundamental news events that should drive further capital into Bitcoin and other digital assets. These news events are:

Monetary and fiscal stimulus will drive Bitcoin higher as investors seek safe havens to hedge their wealth against inflation.