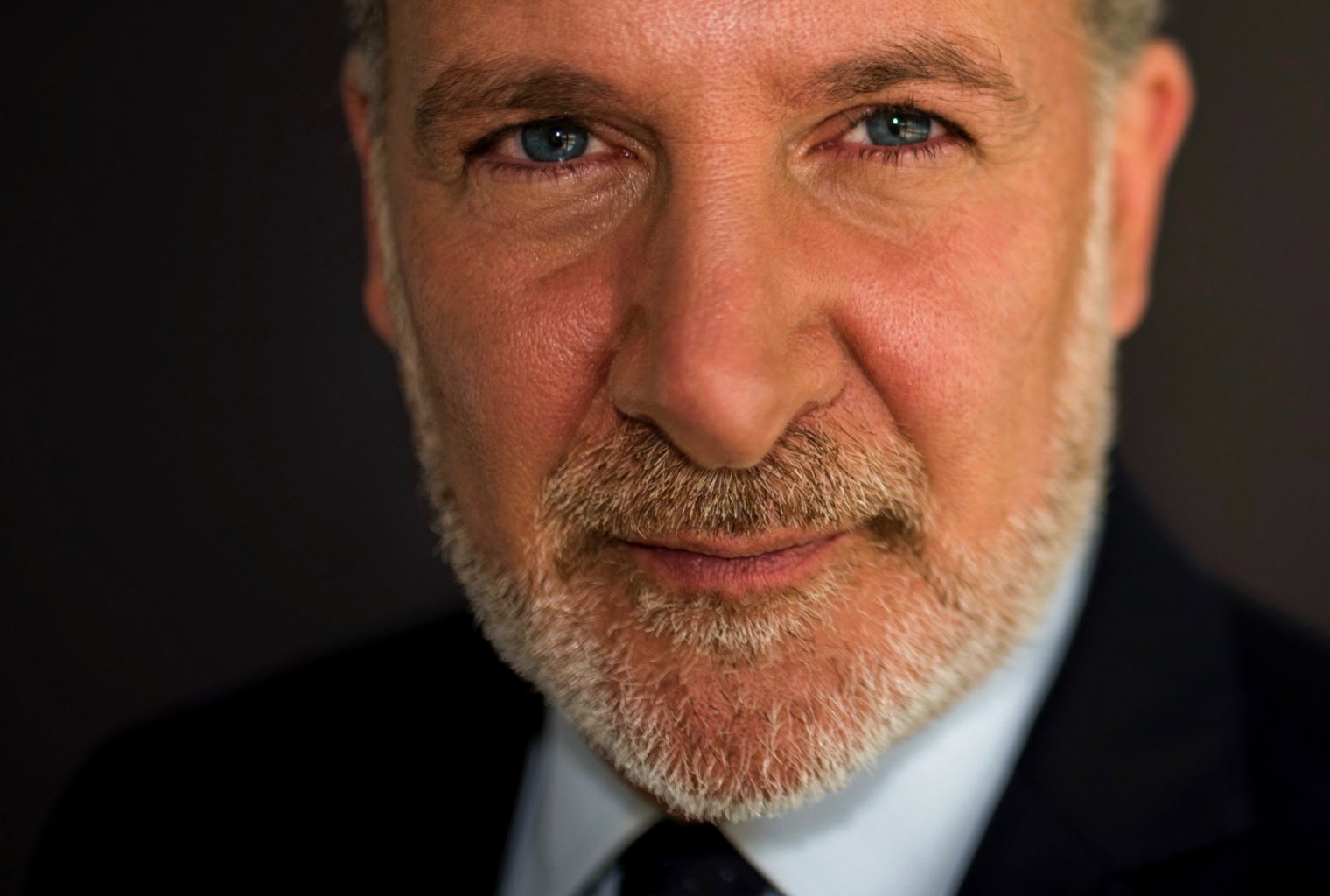 Peter Schiff claims that there is “no way that people are going to work for salaries paid in bitcoin”. But over a quarter of staff at Kraken do… and they aren’t the only ones.

Over A Quarter Of Kraken Staff Prove Schiff Wrong

Schiff made the claim during a wide-ranging debate with ‘The Bitcoin Standard’ author, Saifedean Ammous, on Tone Vays YouTube channel. He also expressed the belief that the government can shut down Bitcoin more easily than gold.

Cryptocurrency exchange, Kraken, was quick to revoke his claim, tweeting that it ‘paid 250 salaries in bitcoin in April’. It also said that ‘more employees are opting for crypto every month.

We respect the quest for sound money but @PeterSchiff is wrong when he says "there is no way that people are going to work for salaries paid in bitcoin". Kraken paid 250 salaries in bitcoin in April and more employees are opting for crypto every month. https://t.co/OZuh4gcbfw

As Kraken currently employs around 800 people, that’s a not insignificant roughly thirty percent.

And Why Wouldn’t They Want To Be Paid In Bitcoin?

There are a lot of benefits to being paid in bitcoin, not least as an ultra-easy on-ramp, enabling monthly investing. It is simple enough to convert enough for your monthly budget into a fiat bank balance, leaving any excess already in the ‘best investment of 2019‘. And the fact that it is held in BTC makes you less likely to go over budget.

Canadians have been increasingly requesting to be paid in bitcoin since 2014. And Bitwage provides tools for businesses to offer salaries (or a portion thereof) in cryptocurrency to payroll employees. Income tax payments are dealt with exactly as they would be for fiat salaries.

And for small business owners and freelancers, it may even offer a way to receive BTC without giving up KYC information.

But Hang On, Peter Schiff Says He Wasn’t Wrong After All

In response to Kraken’s tweet, the Schiff pointed out that it was wrong. At least, unless the staff was paid a salary of a fixed amount of bitcoin. If they had dollar salaries and were paid the equivalent amount of bitcoin, he said, it didn’t count.

And he has a fair point. The majority of people rely on their salary being a certain value every month, and bitcoin’s volatility doesn’t lend itself to that. Furthermore, it is highly unlikely that any employer would offer a salary denominated in bitcoin.

But when BTC has settled down and become the world’s reserve currency, then the level of volatility we see today will be a thing of the past. And I can’t imagine there are too many folks being paid a few ounces of gold every month. Which makes his entire point rather moot.

Interestingly, you can use bitcoin to buy gold on Schiff’s company website. So he must concede that it isn’t totally without merit.

Moreover, there are services like Bitwage that already let you get paid in bitcoin even if your boss doesn’t.

Would you receive your salary in bitcoin? Share your thoughts below!