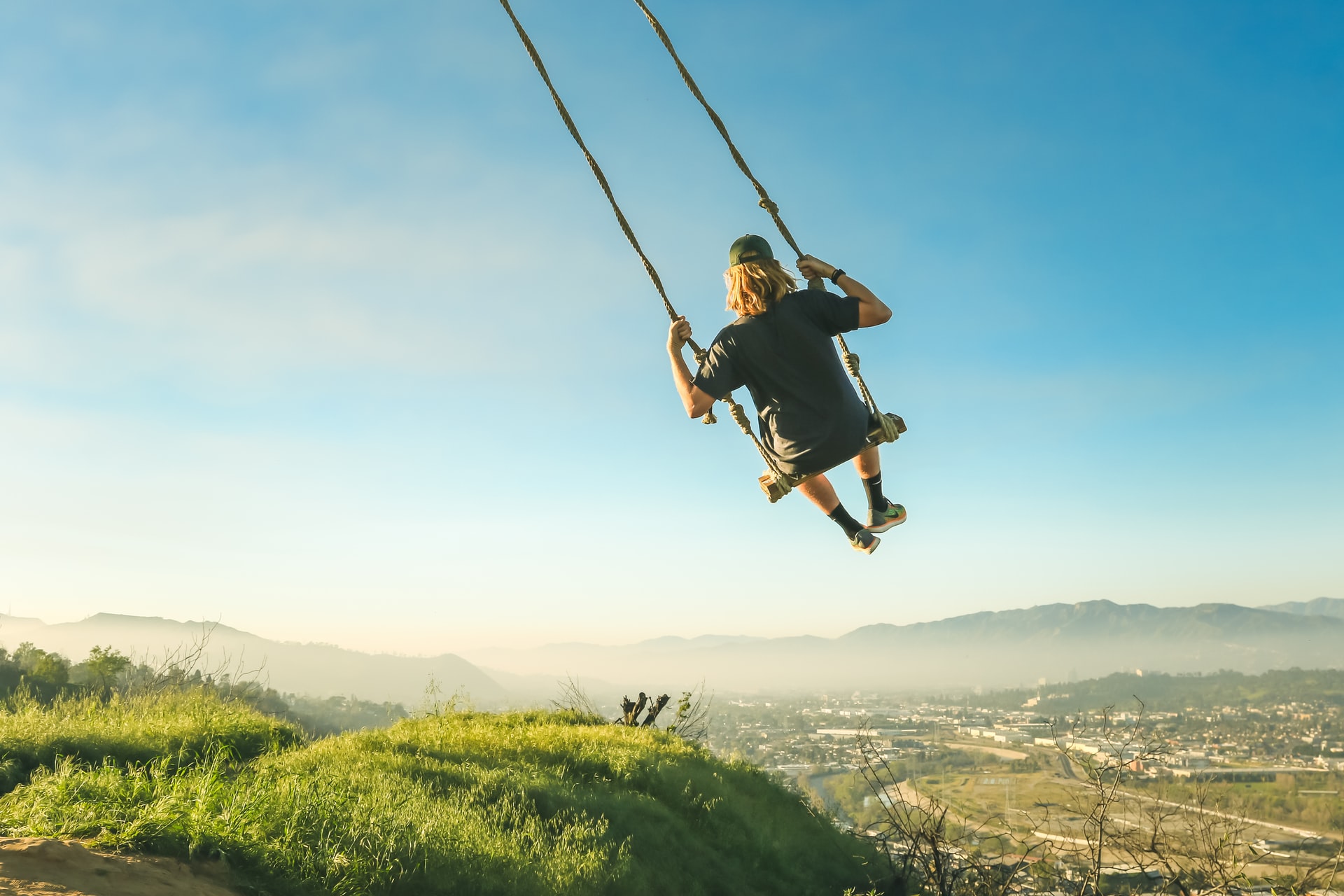 Bitcoin (BTC/USD) is paring a portion of its recent gains entering the new weekly session, trading just a little over $57,000 after breaching $60,000 last week.

Investors have shifted their focus on the minutes from the Federal Reserve’s March meeting, coming out Wednesday in a relatively quiet macroeconomic week. The question remains how the US central bank would react to rising interest rates in the bond markets. A rate hike proposal could erase some gains off the Bitcoin market, which exploded against an ultra-loose policy environment.

So far, the cryptocurrency’s hardcore investors are relaxed, owing to the Fed’s “dot plot” of interest rate projections that signals no rate hikes until 2024. Nevertheless, compared to the end of the last year, more state-based central bankers have penciled in higher interest rates.

Bitcoin investors could choose to focus on Fed’s statements on growth and inflation, especially after the central bank’s commitment to let the inflation rate run higher above 2 percent.

The amount of fiscal stimulus released by Joe Biden’s administration has further increased inflationary risks hugely. Therefore, it is likely that Fed intervenes sooner or later by raising its rates to avoid aggressive upside ticks in consumer prices. Or, it could simply decide to intervene by purchasing longer-dated government debts.

All and all, Bitcoin looks attractive long-term, so any potential selling this week might not become a full-fledged bearish assault.

A team of strategists at JPMorgan & Chase noted that the BTC/USD exchange rate could reach $130,000 for as long as it challenges the gold’s status-quo as the leading hedging asset against fiat.

“Considering how big the financial investment into gold is, any such crowding out of gold as an ‘alternative’ currency implies [a] big upside for bitcoin over the long term… Mechanically, the Bitcoin price would have to rise [to] $130,000 to match the total private sector investment in gold,” JP Morgan reportedly said.

Data on ByBt.com shows that around 12,000 Bitcoin tokens left exchanges in the previous 30 days. Meanwhile, the cost to purchase one Bitcoin is up 20.35 percent. The correlation between the two metrics represents traders’ willingness to hold their crypto investments than trade them for other assets.

Technically, a bitcoin above $50,000 represents a bullish outlook, given uncertainties around the Fed’s ability to pursue its dot plot. Short-term, the cryptocurrency looks it could maintain weekly support above $55,000. Should it sustain above the price floor, its likelihood of retesting $60,000 for a breakout will be higher.

Photo by Jeremy Bishop on Unsplash