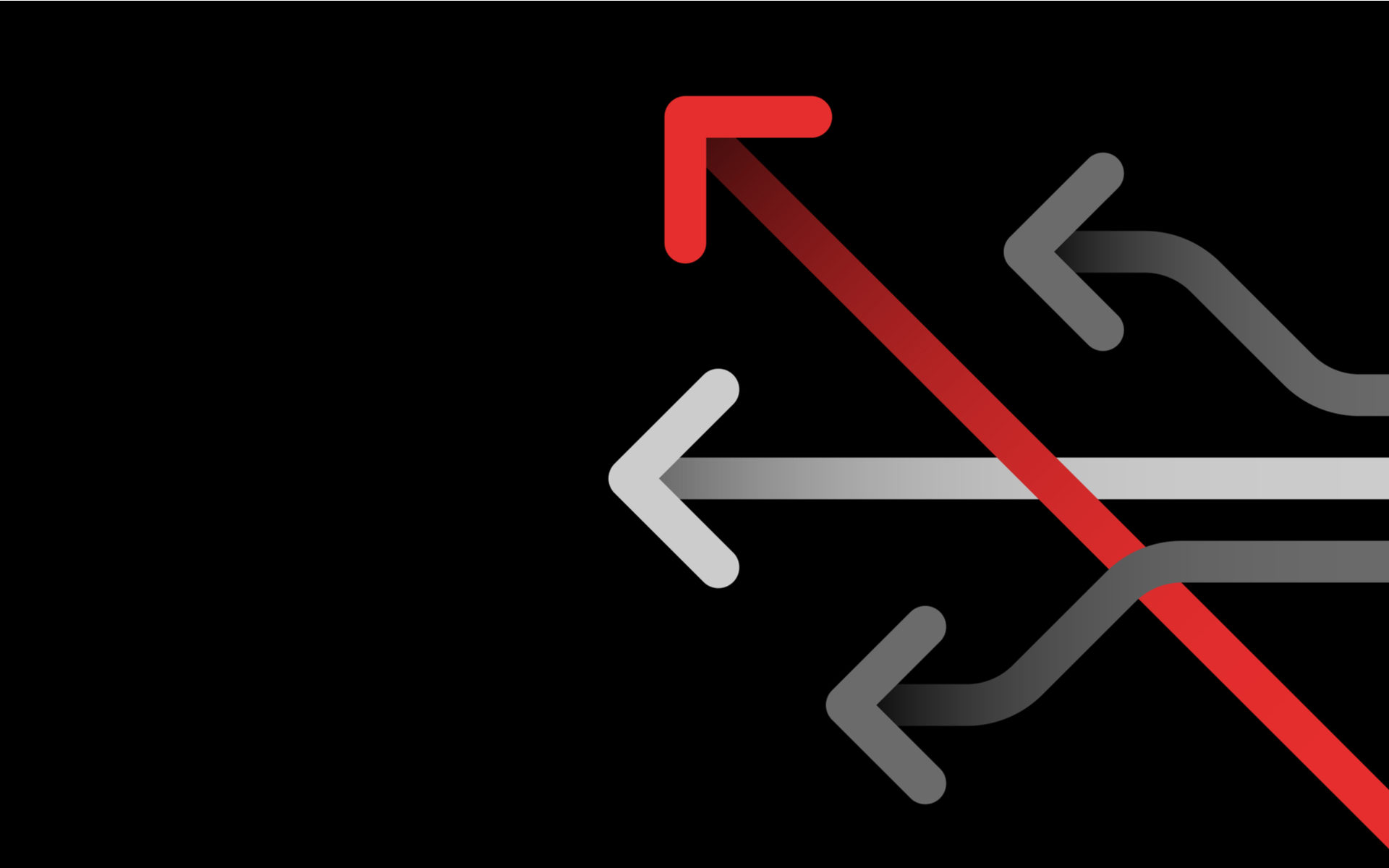 In a recent interview, Dan Morehead revealed his thoughts on bitcoin and its future, including the ability to disrupt at least 50 industries.

With 2019 looking to end, bitcoin has been one of the hottest topics this year, as many expect the next decade to be all about digital currency. For the moment, BTC’s price is still sliding down, and while the current situation is not great — it is still nowhere near as brutal as 2018 was.

At the time of writing, the BTC price sits at [coin_price]. Bitcoin’s highest point in 2019 was just under $14,000, meaning that the current price is a bit above half of that figure. This still makes bitcoin a well-performing asset year-on-year, as BTC price sat at around $3,500 at the end of 2018.

There are many who are quite optimistic about BTC’s future. One of them is Silk Road founder, Ross Ulbricht. As many might know, Ulbricht was the founder of one of the biggest crypto fueled black market websites on the dark web. He operated under the name of Dread Pirate Roberts until arrested in 2015 and sentenced to life in prison.

However, he continued to track bitcoin’s price performance, and he used the Elliott Wave Theory to predict BTC’s future. Eventually, he concluded that BTC will likely hit $100,000 in 2020. While many believe this to be impossible, bitcoin’s price already displayed its ability to move beyond anyone’s expectations. Main drivers of BTC’s valuation investors’ expectations, optimism, and positive feedback.

Ulbricht is not the only one who believes that bitcoin has a bright future. Positive claims about BTC have come from a much more credible source — Dan Morehead, the founder, and CEO of Pantera Capital Management LP.

What Does Dan think About Bitcoin and its Future

In a recent interview, Mr. Morehead specifically focused on bitcoin’s use cases and why getting into BTC now is a good opportunity.

He started by saying that he learned about bitcoin relatively early and that wasn’t much available info about it back then. However, people were persistent in their quest to know more about BTC, especially through bitcoin faucets that were very popular in the early days. Even so, a lot of people ignored it, as they did not expect the benchmark crypto to succeed. They did not see it as a good opportunity, he says.

Dan, on the other hand, believes that BTC is a very disruptive technology and that it can impact at least 50 different industries. He listed some examples, such as voting rights, cross-border money movement, electronic payments, remittance, identity, and more.

For now, this technology is still young, even though it is two weeks short from its 11th birthday. He also noted that many believe that blockchain will fail, but even if that happens, he still expects that a number of use cases will survive that failure.

When asked what he expects from bitcoin as a currency, he pointed out that there are already 200 currencies on Earth, and that BTC is the only 201st. However, there is a great need for a single currency, as many countries and their people can benefit greatly from it.

Bitcoin is meant to be used by regular folks. Big financial industry stalwarts, specifically Wall Street crowd don’t much like it. Morehead believes that there are multiple reasons for the same. Age divide is one of the reasons, as millennials tend to understand BTC with ease, due to their familiarity with new technologies.

Older generations (read baby boomers) on the other hand, have a big problem getting familiar with modern tech. He points out Warren Buffet as an example, stating that Buffer was a fantastic investor, but he still called Bitcoin ‘rat poison.’

This happened years ago, of course, when BTC was worth around $200 per coin. However, BTC surged to $20,000 a few years after Buffet announced that it will die. According to Morehead, if Buffet was ready to say that bitcoin was bad at $200, he needed to be sure that this was true, and that the top crypto will soon hit $0. Instead, one of the greatest investors ever completely misjudged Bitcoin’s future and got proved wrong through BTC’s surge to $20,000 in 2017.

The Future of BTC Adoption and Use Cases

Morehead also addressed the topic of bitcoin adoption, stating that most anti-BTC speakers claim that the coin’s lack of adoption comes from the fact that it has no killer app. However, the Pantera founder believes that bitcoin is a killer app itself. It is transforming the financial industry, it was never counterfeited, hacked, or affected in any way. 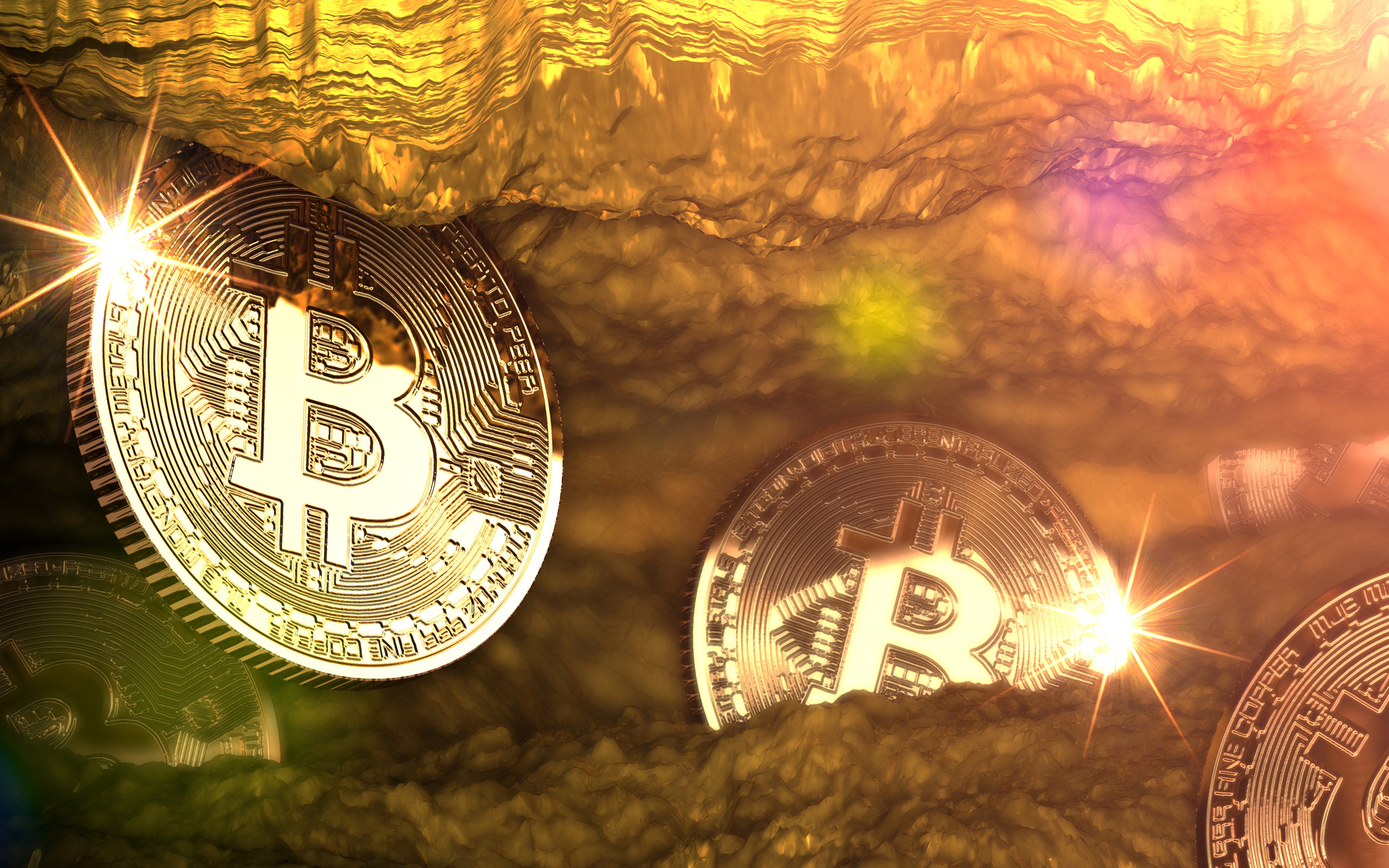 Anti-BTC groups also tend to call it ‘just digital gold,’ but Morehead says that this still means that the bitcoin market can grow to a $7 trillion valuation. Still, he sees Bitcoin as a lot more than that, and it already proved that it is great for international payments, which is of great importance to those who do not live in great economies.

One example of this is Africa, where BTC is extremely useful, while the regular banking systems are difficult and expensive. There are only 2 banks that can move money in and out of Africa, Morehead says, which is why the cost of remittance climbed up to 12%.

The Philippines is another example, as he says that there are three times more people who have a Facebook account than those who have a bank account. Bitcoin can help out as crypto payments are instant and cheap. He also believes that the number of cryptos will likely drop to a single-digit number and that one of them is likely to be a Chinese version of digital currency.

Right now, all countries are trying to figure out crypto, as international systems are extremely slow, and they take hours, if not days. Scalability is still a problem for the crypto industry, but Morehead notes that there has been a lot of progress in the field. Several years ago, scalability solutions were nothing more than an idea. These days, a lot of solutions are being tested, so there is a lot of progress in that area.

Cryptocurrencies are advancing, and there will likely come a day when they will have their win, despite the regulators’ effort to ‘put the toothpaste back into the tube.’ The struggle is still going for now, but Morehead — as well as millions of others — remain optimistic about its future.

Do you think bitcoin will likely encounter global adoption during its second decade of existence? Let us know your thoughts in the comments below.