Bitcoin’s Critical Support is Degrading, and It’s Bad for Altcoins 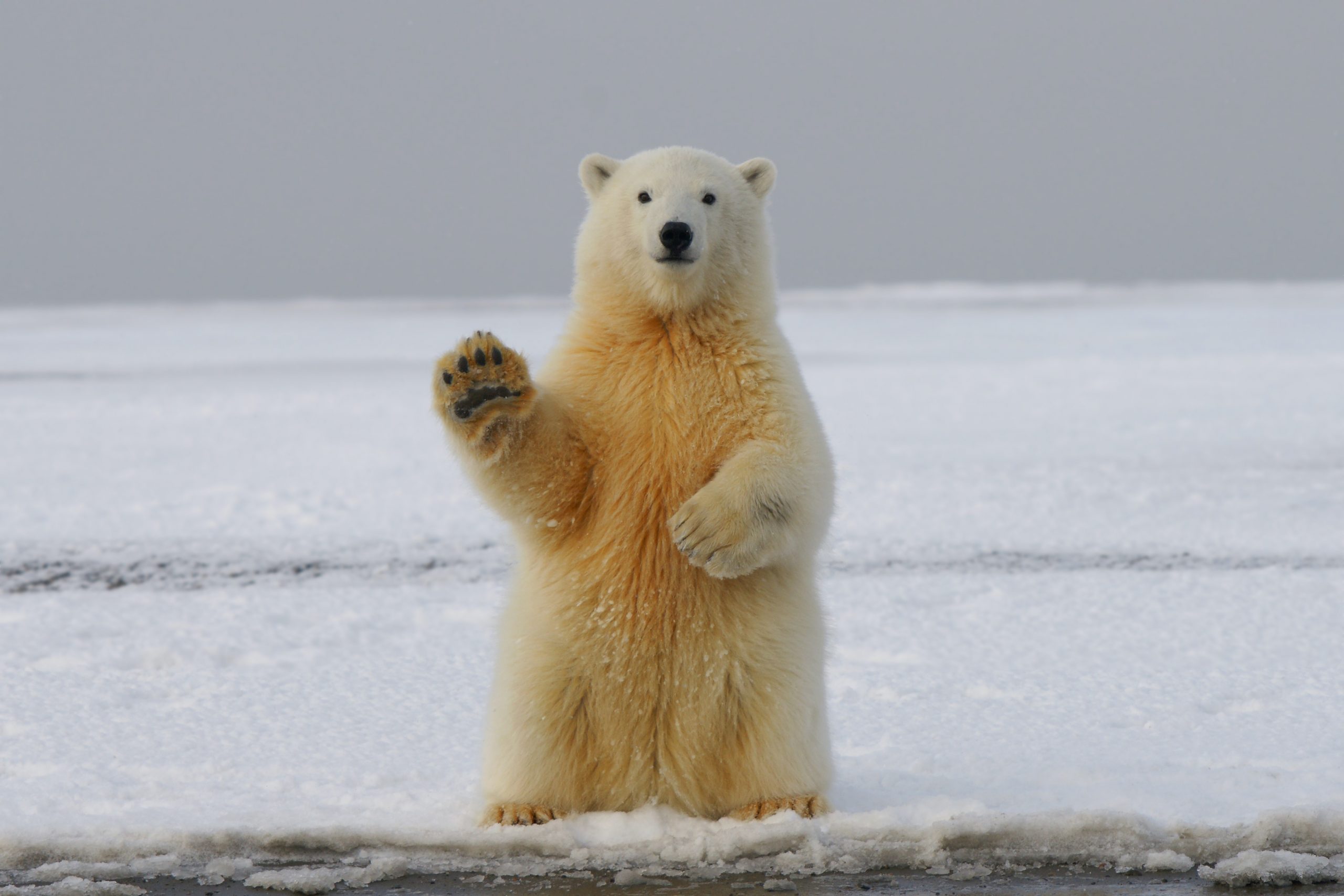 Bitcoin’s Critical Support is Degrading, and It’s Bad for Altcoins

Bitcoin and the entire crypto market are currently seeing heightened weakness. This has come about due to BTC struggling to hold above its key support in the lower-$11,000 region.

If the slight buying pressure that is stopping it from seeing further downside begins disappearing, the crypto could be in for massive near-term losses.

A break below $11,000 would open the gates for a move to its historical support at $10,500, with a defense of this level being crucial for BTC to maintain its mid-term trend.

One analyst is noting that this is a real likelihood in the near-term, as one technical level that was helping defend against downside is weakening.

At the time of writing, Bitcoin is trading down just under 1% at its current price of $11,350.

This is around the price at which it has been trading throughout the past several days, but this morning bears were able to push it as low as $11,250.

One trader explained in a recent tweet that he is short on BTC, with downside targets sitting at $10,800 and $10,300 respectively.

“BTC – So far following the plan. Entered short 1/2 size on the underside here. Break below the blue line will be loading the rest up,” he said.

Another analyst recently pointed to Bitcoin’s 200-day EMA, explaining that its strength as a support level is degrading. He believes a break below this level will send shockwaves throughout the market that send altcoins plunging lower.

“BTC EMA 200 doing some work here, but it’s looking consistently weaker. A lot of overhead resistance at 11.5k. Probably going to take the L on my alts longs, I’m less confident now that it’s an environment in which majors will pump.” 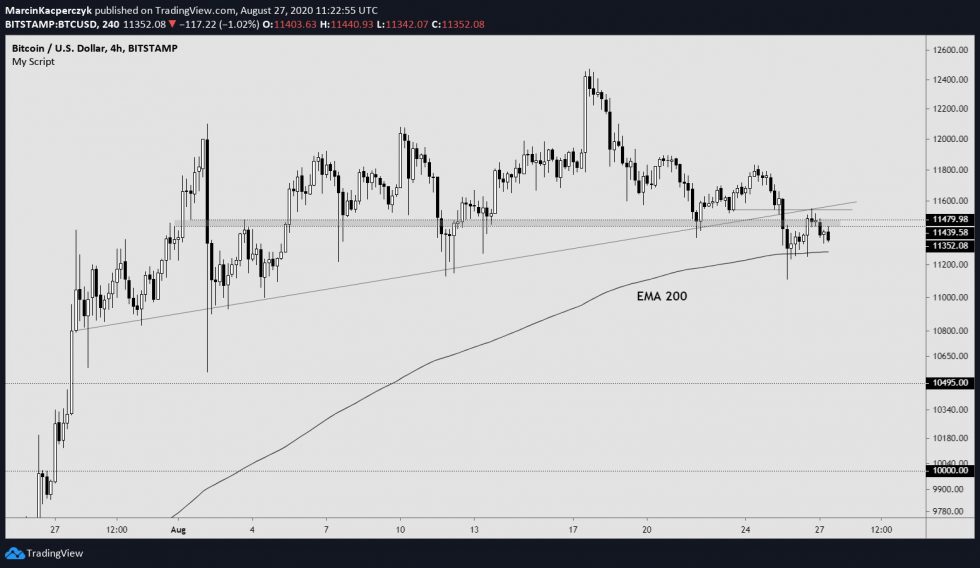 Bitcoin’s response to this key level in the coming few days should shine a light on the state of its mid-term outlook.

It should also play a role in determining just how far the ongoing “altseason” extends.