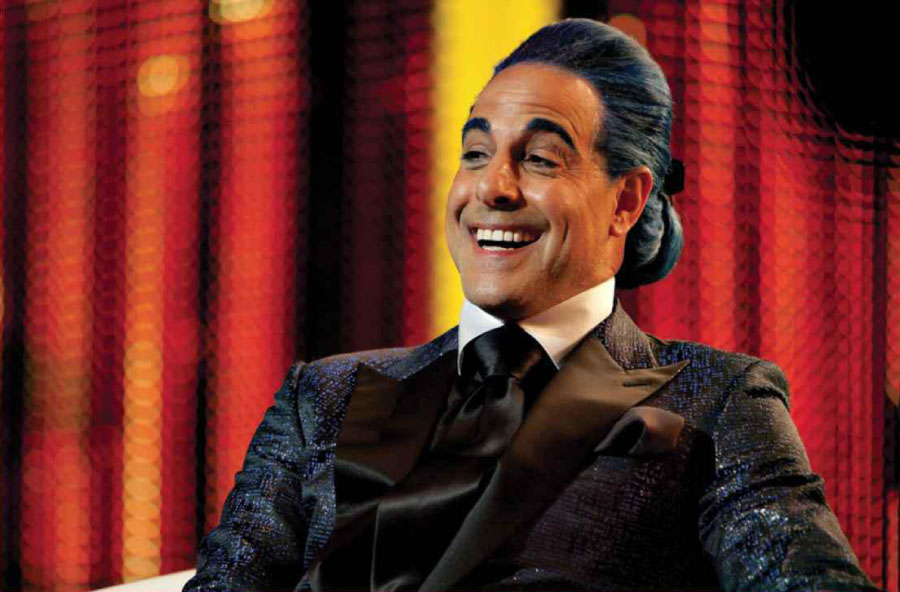 by Daniel Krawisz
in Bitcoin, Knowledge Base, Markets and Prices
5

Bitcoin promises extraordinary rewards to early adopters, should it go mainstream. The rewards are potentially far greater, for the earliest adopters, than could be achieved by starting a successful business. Nakamoto himself could end up by far richest person who has ever lived, and many others will end up in fabulous luxury just for mining on their laptops or spending miniscule amounts of money in 2009.

Lots of people don’t like this prospect, often because they believe that a few individuals with extraordinary wealth is harmful to the social order. For example, Michel Bauwens of the P2P Foundation calls Bitcoin an “engine of inequality” and argues that proponents of the libertarian ideology to which Bitcoin appeals “inevitably ally themselves with oligarchic forces and support their political programs of the dismantling of social solidarity mechanism, and any regulation which limits the freedom of powerful corporate forces”.

I think this issue, however, is framed incorrectly. The reward to Bitcoin’s early adopters is not an arbitrary choice. It is an integral part of Bitcoin’s success; Bitcoin would simply not work without it. Bitcoin needs investors in order to run. The more investment it has, the better it becomes, and it needs a lot of demand before it is liquid enough to handle large amounts of trade. Therefore, the more that Bitcoin attracts early adopters, the more viable it is.

Let us compare two different scenarios. Both take place in the early days of Bitcoin. In one Bitcoin is designed as it really was, whereas in the other, Bitcoin was designed not to produce such an enormous wealth disparity, perhaps because the supply manages to grow with the adoption rate. Choosing investments is always a matter of finding the best balance of risk and reward. How would these two scenarios compare? In the second scenario, the potential rewards to early adopters are clearly less than in the first, but interestingly enough there is also a lot more risk. The reason is that, for Bitcoin, the likelihood of success is simply the likelihood that there will be lots of investment in it. Consequently, the greater potential rewards in first scenario mean that people are more likely to invest, which means that success is inherently more likely. Furthermore, potential investors will have some understanding of this effect and would therefore regard any initial success as much more likely to drive further success in the first scenario.

Thus, the issue is not whether Bitcoin is unfair or whether extreme wealth disparity has bad consequences—the issue is whether Bitcoin could be successful any other way, which I doubt very much. The extreme potential rewards for early adopters produces an incentive that drives adoption. Bitcoin serves its own interest by rewarding early adopters. Attempts to concoct more “fair” distribution models, such as in this discussion by Vitalik Buterin on the ethereum blog, can only inhibit adoption, no matter how much more appealing the result might appear.

If Bitcoin succeeds, it will result in a world without a banking industry as we know it and without government control over the money supply. Its adoption will also produce a lot of very rich people. I have tried to show that these two consequences are closely related. I have not attempted to argue that wealth inequality is good in general, but only that it has benefits in this particular circumstance. I do not have any particular reason to dislike Bitcoin’s wealth inequality, but those who do not like it ought to understand that it is extremely functional in order to make a reasonable evaluation of Bitcoin. I do not think it is good or bad, fair or unfair that Satoshi will become by far the richest person in history if Bitcoin takes over. I don’t think that early adopters are necessarily smarter, cooler, prettier, better, or more deserving than anyone else. Rather, I think that they should be rewarded as a way to make Bitcoin’s future success credible. The best strategy in the Bitcoin game is to swallow your regret and jealousy and just buy, and the more that people come to understand this, the more successful Bitcoin will be.