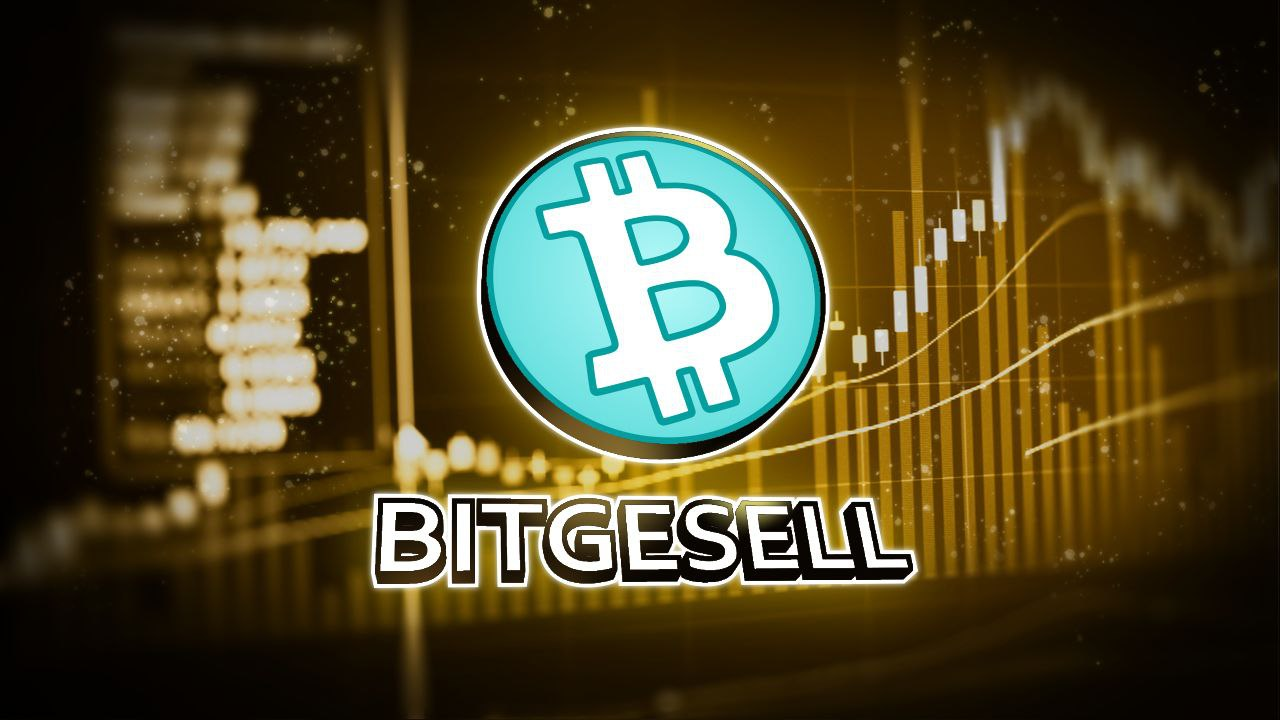 Bitgesell’s First Halving Just Happened: What You Need To Know About The Coin’s Bright Future

The Bitgesell halving just took place yesterday, March 28th, and will focus on putting a deflationary economic model in place just like Bitcoin did after its halving. Here’s everything you need to know about the Bitgesell halving, the coin itself, and what lies ahead post-halving.

What To Expect Now That The Bitgesell Halving Has Happened

Bitgesell, a young but novel blockchain project founded by Emma Wu, relies on a spinoff of the original Bitcoin codebase, with few key differences yet several similarities.

One of the primary ways the two protocols behave the same is through a hard-coded halving event timed at appropriate intervals. Bitcoin’s halving was in May 2020 and paved the way for the monster uptrend that is still going strong even today.

Bitgesell’s halving, only just happened on March 28th, and due to the similarity in design between the two, bullish momentum in Bitgesell is building. However, thanks to the differences between the two protocols, Bitgesell could even outperform Bitcoin due to its unique deflationary mechanism.

Bitgesell coin has a four times faster halving frequency than Bitcoin, boosting the imbalance between supply and demand at an increasingly quicker pace. Also, unlike Bitcoin, although Bitgesell shares the same 21 million coin supply, 90% of all transaction fees are burned, further bolstering digital scarcity.

Why Deflation Is Healthy For The Greater Cryptocurrency Ecosystem

Bitcoin has gained fame recently as part of the digital gold narrative for its scarce 21 million BTC supply. Bitgesell cranks the deflationary aspects of Bitcoin up to max, burning 90% of all transaction fees.

So while there will always only be 21 million BTC, BGL will actually decrease in supply lower than 21 million coins over time, further driving up the value and price per coin. Bitcoin is often incorrectly considered deflationary due to its limited supply and use as a hedge against inflation. However, a true deflationary asset, such as Bitgesell, must actually decrease in supply.

Deflationary assets appreciate in value over time, as it discourages overspending. And in the current economic climate where inflationary fiat currencies are being produced in the most abundance ever, the type of deflation Bitgesell provides is invaluable for investors seeking to protect wealth.

Deflationary systems are proven effective in generating a sizable uptick in price per coin, based on a reduction in supply alone. As Yahoo Finance reveals, a recent example last month saw CRO rise by over 70% with a more than 800% uptick in trading volume, based on nothing more than an announcement of a token burn.

The knowledge that the supply would soon be significantly reduced caused a spike of investors rushing to get in, solely to benefit from the exact deflationary mechanism built within the Bitgesell protocol. This is precisely why Bitgesell will become a front-runner in the rush to build more deflationary protocols across the crypto industry.

What You Need To Know About Bitgesell Coin

Bitgesell’s increased rate of halving will allow all coins to be mined much faster than Bitcoin will, thereby touching the total circulating supply by 2054. This will ensure that the protocol can grow more rapidly with the cryptocurrency ecosystem and also more quickly tap into the full benefits of the first-ever entirely true deflationary cryptocurrency.

The Bitgesell name is based on a combination of what inspired the coin’s creation, Bitcoin, and German-Argentine theoretical economist and socialist Johann Silvio Gesell.

Gesell sought to create a monetary system that expired due to an ongoing hatred of money itself. Silvio Gesell watched the financial crash of the late 1800s, leading to widespread global poverty. His goals in his efforts were to protect new generations from future recessions.

Bitcoin was also created based on such disdain for money in a traditional sense. The themes of both Bitcoin and Silvio Gesell himself have been integrated into the Bitgesell ecosystem from the ground up.

BGL coins are now trading at Hotbit, CREX24, and has recently gained its’ first USDT pairing at DigiFinex. To learn more about Bitgesell, BGL, and the unique deflationary system, visit the official website for details.