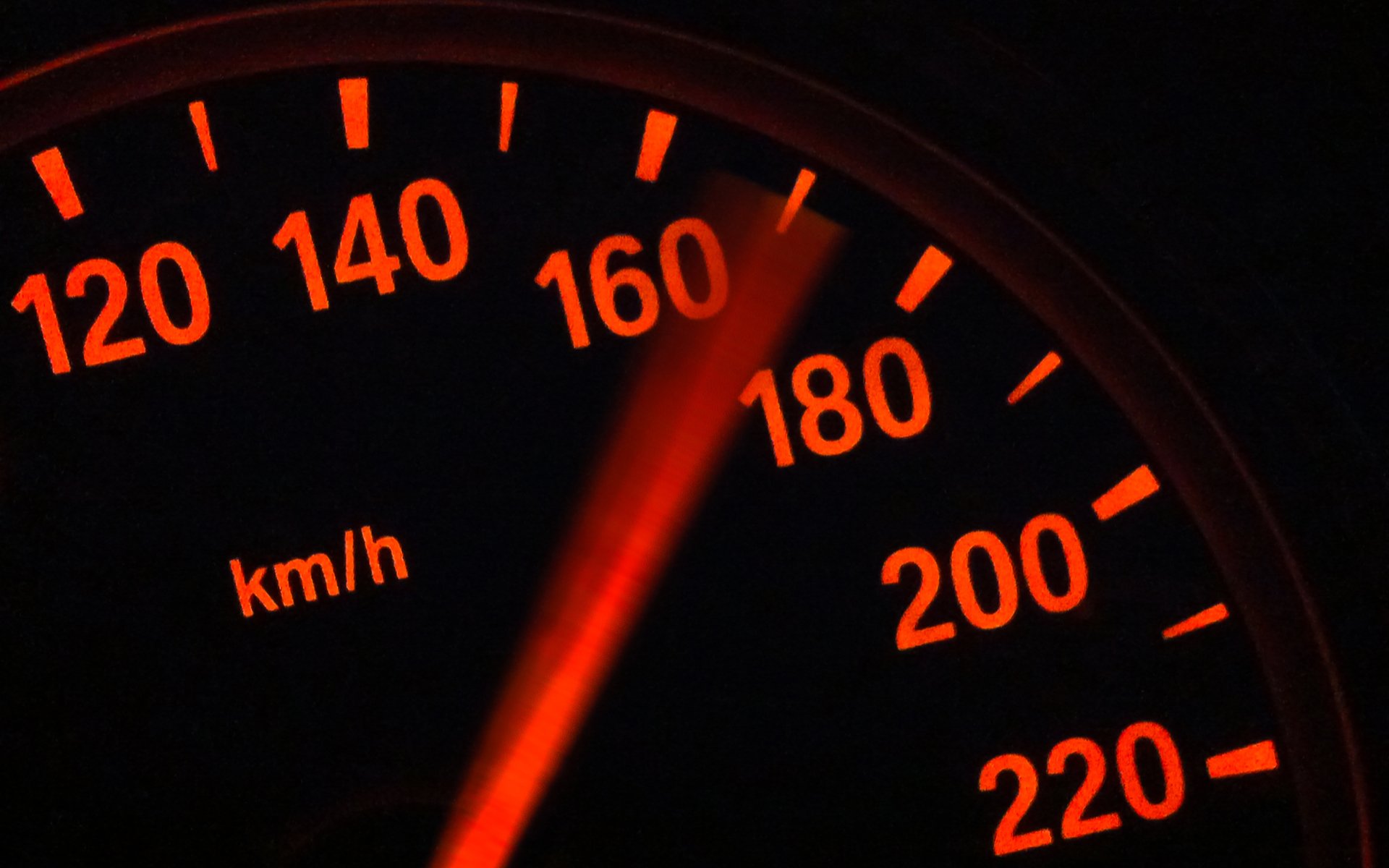 New evidence suggests that Bitmain controlled AntPool has activated a controversial hack on its mining operations. The AsicBoost hack supposedly gives a 20% efficiency boost when mining.

Tracking website, AsicBoost Block Explorer, identified that block #530042 was indeed mined by AntPool using the technology. In fact, roughly 4% of blocks mined in the past week have utilized AsicBoost.

Antpool has 13.5% of the total hash power on the network, making it the second biggest mining pool. The biggest, BTC.com, also a part of Bitmain, represents 17.5% of the hash power. Bitmain is the leading provider of mining hardware.

Bitmain was in hot water last year following the allegation that it implemented a ‘covert’ version of the AsicBoost hack into its mining hardware chips. Many believed that this drove the company’s rejection of SegWit implementation, as this would make the hardware hack obsolete.

At the time, Bitmain CEO, Jihan Wu, vehemently denied these allegations, claiming that the hack was trialed in a test environment, but never used for real-world mining.

The current claim is slightly different and revolves around the use of ‘overt’ AsicBoost. This is a mathematical trick, which can narrow down the number of potential hashes to choose from. By avoiding a large amount of the computation needed to mine blocks, the efficiency, and profitability of mining increases.

‘Overt’ or ‘version-rolling’ AsicBoost was developed by rival hardware manufacturer, Halong Mining, and energy saving without risk to the network. The patent became part of the Blockchain Defensive Patent License (BDPL) scheme. This allows other operators who are members of the scheme to use it, thus creating a level playing field for users.

So while AntPool’s current implementation of AsicBoost is not as controversial as that surrounding it last year, it does raise some interesting questions. Such as ‘Why now?”

The cynical amongst us may suggest that Bitmain’s stranglehold on the hardware industry is coming to an end, with other manufacturers now starting to produce equivalent or better rigs. The timing could not come at a worse time for the mining giant with an IPO in the works.

Why is Bitmain starting to mine with #AsicBoost now all of a sudden? Their hardware is getting obsolete and they need to squeeze as much out of it as possible. Need to try to look good for the IPO! #BitmainIPO

Why do you think Bitmain decided to turn on Asicboost now? Share your thoughts below!