Bitmain Monopoly is Showing Cracks, According to Analysts

Bitmain Monopoly is Showing Cracks, According to Analysts

The top cryptocurrency mining company might be losing its edge as demand for its products is under pressure and competition grows stronger, according to analysts.

“The Competitiveness of Bitmain’s Chips is in Question”

A recent report of analysts led by Mark Li at Bernstein holds that the Beijing-based mining company, which was co-founded by the 32-year-old Jihan Wu, might have to write down the actual value of its inventory. This is because the company’s main competitors are catching up.

According to the analysts, the producer of the chips designed by Bitmain – Taiwan Semiconductor Manufacturing Co (TSMC), should request for full prepayments and refrain from providing any further capacity for demand related to cryptocurrencies. The report gives a few reasons for this. 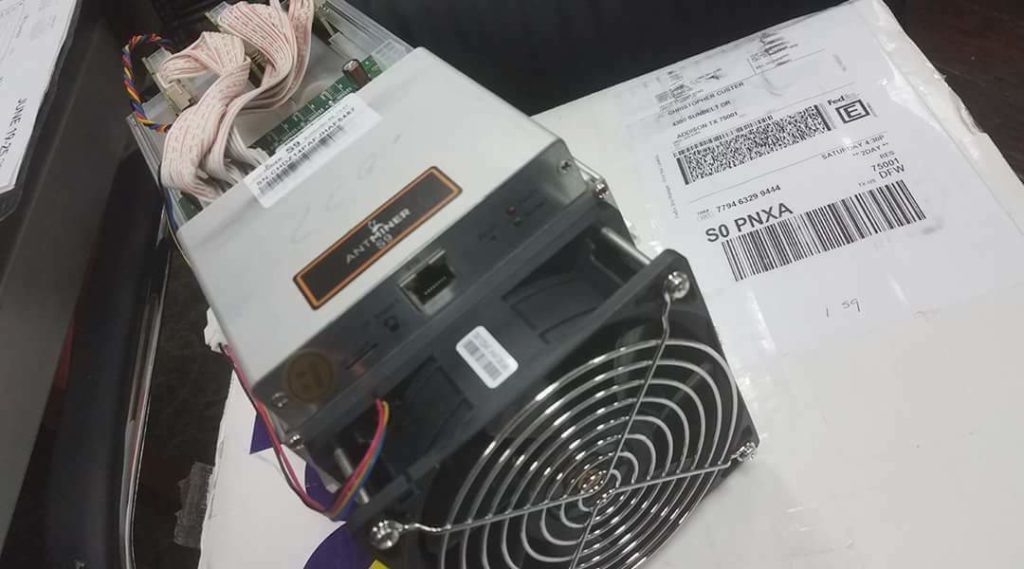 First, Bitmain is facing substantial competition from its competitors such as Canaan and Ebang International Holdings. Canaan filed for a $1 billion IPO in Hong Kong in May.

Additionally, the demand for Bitmain’s products has been under pressure because of the declining market. The entire market has lost roughly around $600 billion of its capitalization while Bitcoin 00 has lost over 60 percent of its all-time high value.

As Bitcoinist reported at the end of July, Bitmain announced its plans to go public on a $14 billion valuation before the end of 2018. Ever since, though, things are looking rather questionable for the Bitcoin mining giant.

Reports surfaced Chinese media around August 10 which added to the speculation that Bitmain’s IPO might gain vast momentum thanks to major backing from giant investors. However, two corporations – China’s Tencent and SoftBank, have publicly denied involvement with the IPO.

Furthermore, Bitmain gained a lot of attention because of its huge reserves of Bitcoin Cash (BCH) which would remain illiquid unless the market transforms prior to the IPO date.

According to the Bitmain pre-IPO investor deck, they sold most of their [Bitcoin] for [Bitcoin Cash].

It’s also noteworthy that Bitmain hasn’t yet disclosed its performance through the second quarter of 2018, raising more than just one eyebrow.

What do you think of Bitmain’s current situation? Don’t hesitate to let us know in the comments below!