Block.one has officially released EOSIO 1.0. Additionally, the publisher has partnered with SVK Crypto to launch a $50 million fund aimed at assisting projects being developed on the EOSIO platform.

The core features of EOSIO 1.0’s design, as noted by Block.one, include:

EOSIO’s publisher has also partnered with London-based SVK Crypto, a community-driven investment firm focused on cryptocurrencies and blockchain technologies, in an effort to launch a brand new $50 million fund.

The goal of the fund is to “accelerate the growth and development of the EOSIO blockchain ecosystem” by injecting funds into “projects that are building on the EOSIO blockchain platform, with a focus on decentralized applications (DAPPs) for social media, data ownership, data control, technology platforms, supply chains and logistics.”

Block.one has created the world’s most powerful infrastructure for decentralized applications and is the most forward-thinking company driving growth in the blockchain space. SVK Crypto is thrilled to partner with Block.one to establish a fund that enables developers to thrive. We look forward to helping to produce innovative game-changing DAPPs in the coming months and years. 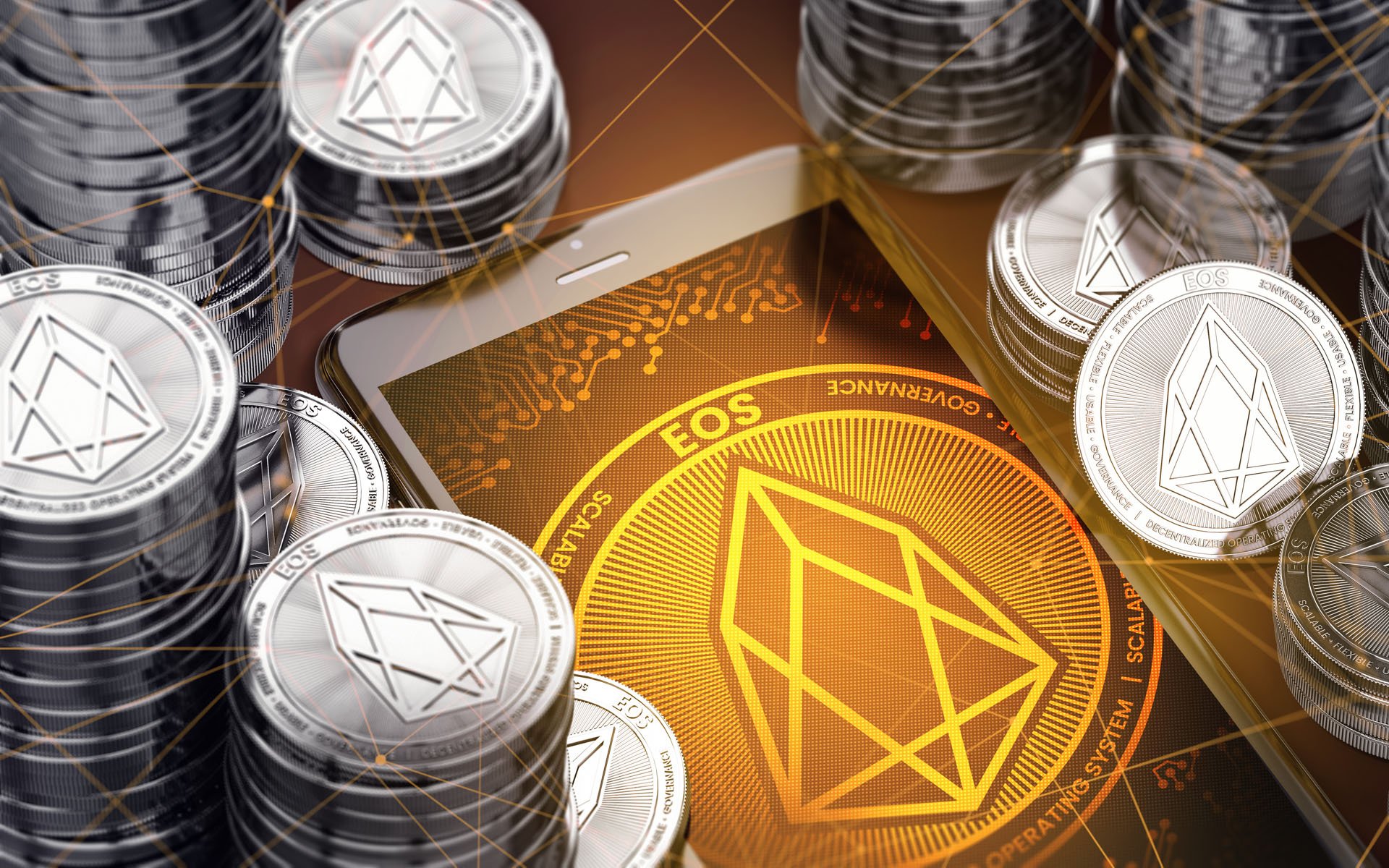 Working with a market-leader such as SVK Crypto is a positive step as we grow the impact and footprint of the EOSIO developer ecosystem. This fund further strengthens our top-notch roster of VC partners focused on identifying and fostering projects that are building a decentralized, open future.

We aspire for our funds to be global leaders in blockchain venture investing. The teams at SVK Crypto and Block.one bring together broad leadership in the VC and funds space with blockchain expertise and exceptional go-to-market drive. This fund gives blockchain entrepreneurs and innovators reason to be excited about developing on EOSIO.

What are your thoughts on the launch of EOSIO and Block.one’s partnership with SVK Crypto? Let us know in the comments below!