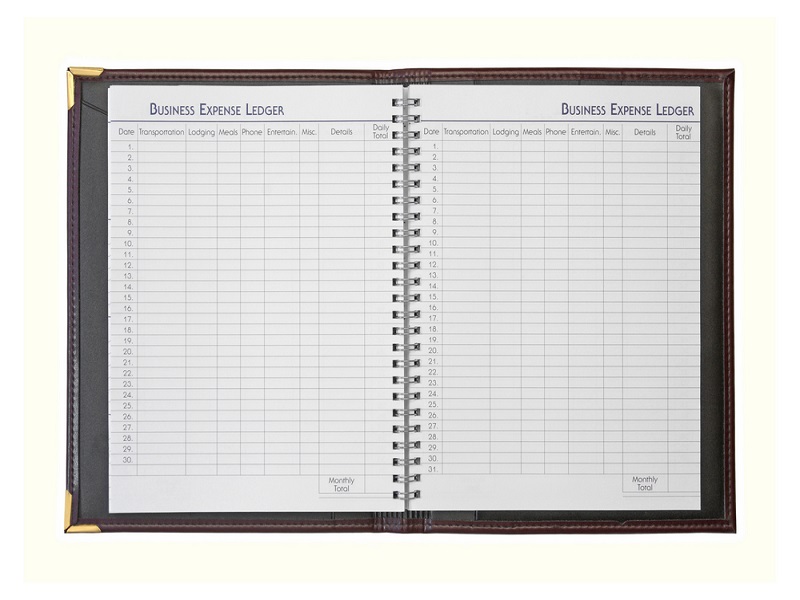 Some services in life are already automated, but there are still a ton of improvements to be made. Energy suppliers in the UK, for example, will now automatically switch customers to more expensive plans. The era of “fixed” fuel rates is coming to an end, which will affect tens of thousands of UK households over the next few weeks. However, if the customer fails to switch over themselves, they will pay an additional £186 fee. 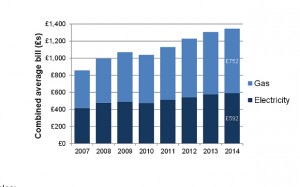 Instead of focusing on the systems that really need to be automated, energy suppliers in the UK are taking the wrong approach, with the sole goal of lining up their own pockets. Charging a “late” fee for customers who are not manually switching over to a more expensive energy supply plan is not the best move, and will eventually lead to increasing customer retention rates.

While it has been known for quite some time that the fixed UK energy supplier tariffs are expiring on September 30th, the average customer has probably forgotten about it already. However, automatically changing them to the most expensive tariffs is taking things a step too far, even if customers can downgrade their plan later on.

On paper, the “more equal” price across energy suppliers for all consumers sounds like a great idea. But in practical terms, the customers are the ones pulling the short straw, as they are the ones affected by additional fees and higher rates. The only time for an energy supplier to justify customer plan downgrades occurs when a proportion of customers reverts to more expensive “standard variable” rates. In the end, there is no such thing as a guaranteed downgrade for customers, unless someone else takes the fall for them.

Lack of Transparency For Price Calculations

Eventually, the same issues will prevail, regardless of price changes and fees. Most consumers won’t even bother to look around for alternatives, let alone switch to a different energy supplier. Making sense of every individual company’s energy deal offering is all but impossible, as the measurement and billing of energy are causing a lot of confusion.

A more transparent solution is needed, as even energy supplier comparison websites are struggling to make sense of it all. A blockchain-based solution to see where the energy is coming from, at what price, and how much it is being resold for to consumers, might give everyone a better insight into these strange calculations and formulas.

Bitcoin’s blockchain allows the world’s population to achieve a higher level of transparency, but most companies will fight tooth and nail to prevent it. Energy suppliers, who have their customers’ best interests at heart, could greatly benefit from being more transparent regarding their pricing. Keeping an open ledger of energy suppliers’ purchases and sales will be invaluable for our society in the future.

Do you see a blockchain-based solution to solve the debacle of energy price calculations and formulas? If so, what should it look like, and how will it be implemented? Let us know in the comments below!