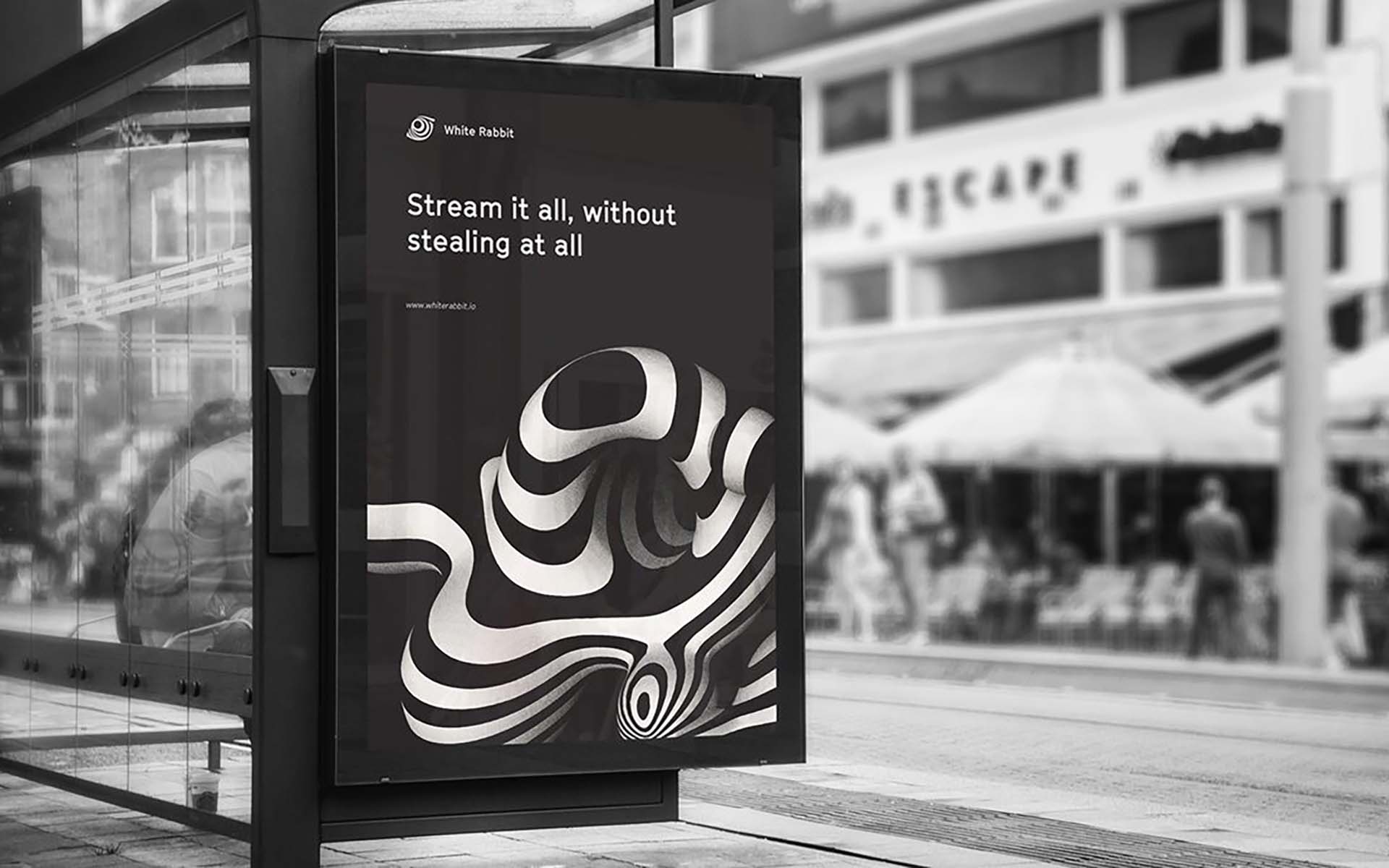 White Rabbit, a project created and developed by experienced filmmakers and software engineers, has announced the launch of its Partner Streaming Sites (PSS) program.

The announcement, which was made last week on their blog, invites streaming services and film/series producers to participate in the development and evolution of what the White Rabbit team describes as “the next generation streaming ecosystem.”

White Rabbit is allocating up to $1 million of its token sale proceeds to onboard websites and services through the PSS program that are “the most innovative, brand conscious, film and series loving streaming sites either already out there, planned or about to launch.”

The White Rabbit team explains the impetus behind the new program:

Improving the market means improving the situation of both users and producers. […] With PSS producers will find sites and users dedicated to films like theirs, allowing focused marketing and release campaigns matching their target audience.

Any project that joins the White Rabbit ecosystem through its Partner Streaming Sites program will receive up to $100,000 from the funds raised through the upcoming token sale, with 10% of all proceeds upon the service’s launch also going to the PSS program.

White Rabbit is a browser plugin that enables users to stream movies and television series from any open streaming service and, instead of paying a streaming service like Netflix or Hulu for the content, users are able to pay whoever owns the rights to that content directly. This direct-to-creator transfer is made possible by the blockchain and smart contracts upon which the project is built.

White Rabbit’s presale campaign is set to launch in the first quarter of 2018 and is seeking to raise 25,000 ETH as a hard cap. For more information about the presale, please visit whiterabbit.one.

In order to participate in the partner program, the interested services should contact the White Rabbit team via email.

What do you think of White Rabbit’s concept versus centralized streaming platforms like YouTube, Hulu, and others? Let us know in the comments below.