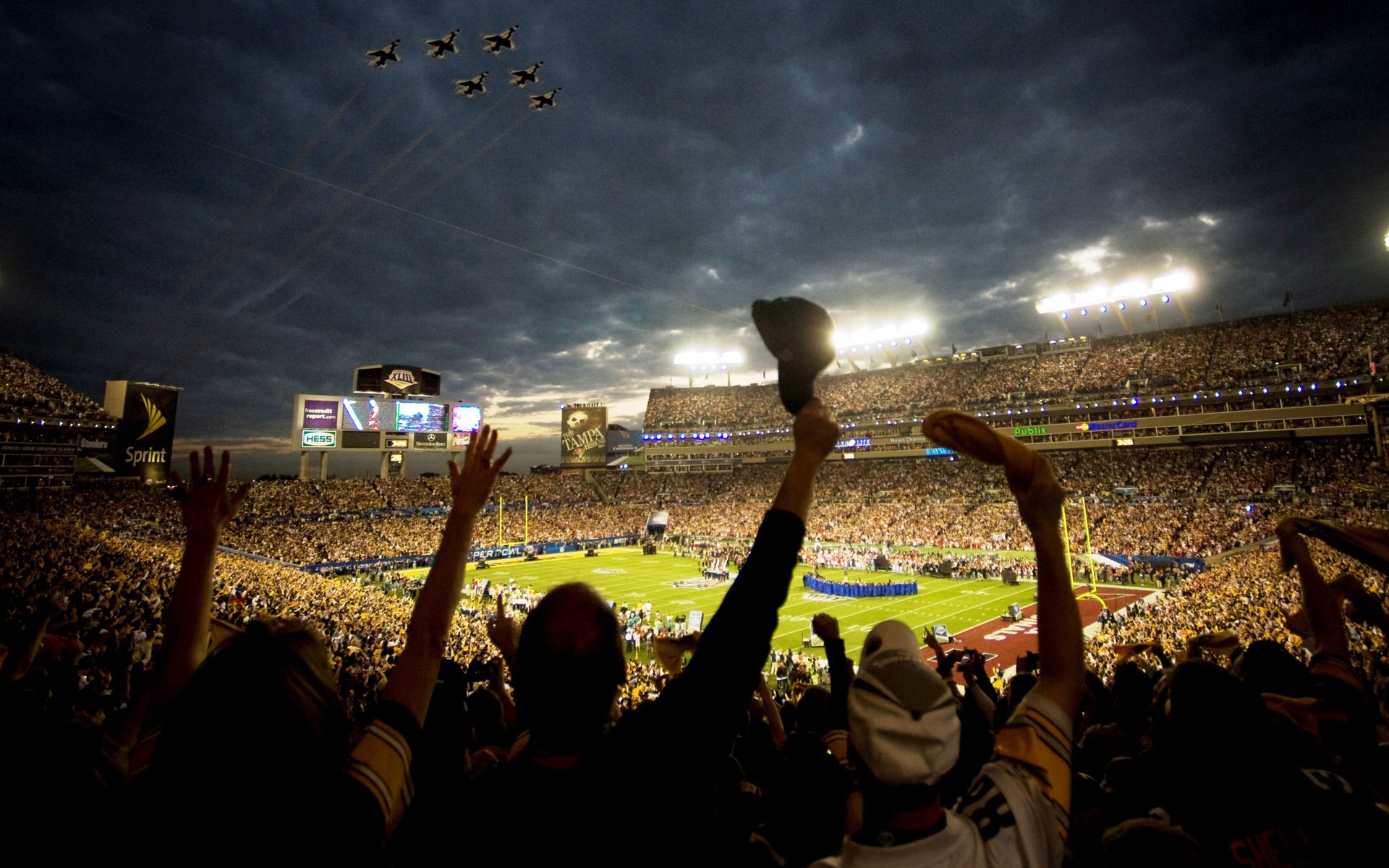 Secondary ticketing in the UK is a billion-dollar problem, one that Aventus hopes to solve with blockchain technology.

Whether it’s your favorite football match or your music idol’s concert, front-row tickets are probably what you’re after. However, if they happen to be sold out by the time you can afford them, you might be tempted to purchase these tickets from unscrupulous secondary parties.

Prepare to be met with counterfeit tickets and sky-high prices. According to The Guardian, secondary tickets for shows for big artists, such as Adele, can fetch up to $12,000. Preventing these so-called ticket touts seems to be a decades-old issue, but something that blockchain technology could solve.

Blockchain to the Rescue

Annika Monari and Alan Vey, who are the founders of Aventus, will have the opportunity to test this theory at the upcoming FIFA World Cup in Russia. Their blockchain-based program will be used for more than 10,000 tickets to fan events in the US and Europe.

By doing this, Monari and Vey, who both have degrees in Artificial Intelligence and Particle Physics, have said that Aventus will “virtually eliminate ticketing fraud and the scourge of unregulated touting”. 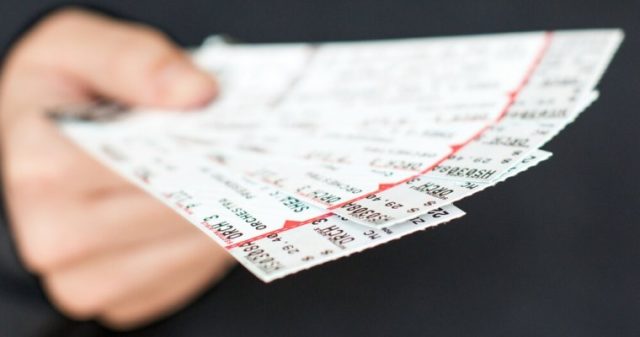 A New Solution for an Old Problem

The Aventus founders discussed their excitement at working towards a solution for this problem:

“It has been an amazing journey. We used to sit in this common room having coffees and worrying about our coursework. But now, hopefully, we will be the people who can solve the problems in the ticketing industry. That would feel incredible and be such a huge achievement for us.”

The platform’s ICO in September last year sold out in just seven minutes, raising a total of just over $35 million.

Professor Mike Waterson from Warwick University acted as a technical advisor to Monari and Vey. He had this to say:

“It has a lot of potential. Thinking through the market from a fresh perspective is very useful. If they get genuine buy-in from a wide enough range of people then it is going to have a big impact on the market.”

Waterson also conducted a government report into the secondary ticket industry, including ticket sales for Premier League games. This is also an issue that Aventus hopes to help with. The platform will be working with another blockchain-based platform, Blocside, for the FIFA World Cup initiative, but hope to expand their offerings to Premier League football clubs soon.

Ticket fraud is quite a lucrative industry in the UK, with an annual value of about $1.3 billion. Bernie Dillon, an entertainment industry expert, discussed how Aventus could make a difference:

“Anyone who has ever attended, hosted, or produced a live entertainment event has been affected by counterfeit tickets or extortionate resale prices. Aventus brings a refreshing solution that could end fraudulent activity and ticket touting once and for all.”

Do you think that blockchain technology is the answer to the ticketing industry’s biggest problem? Let us know in the comments below!