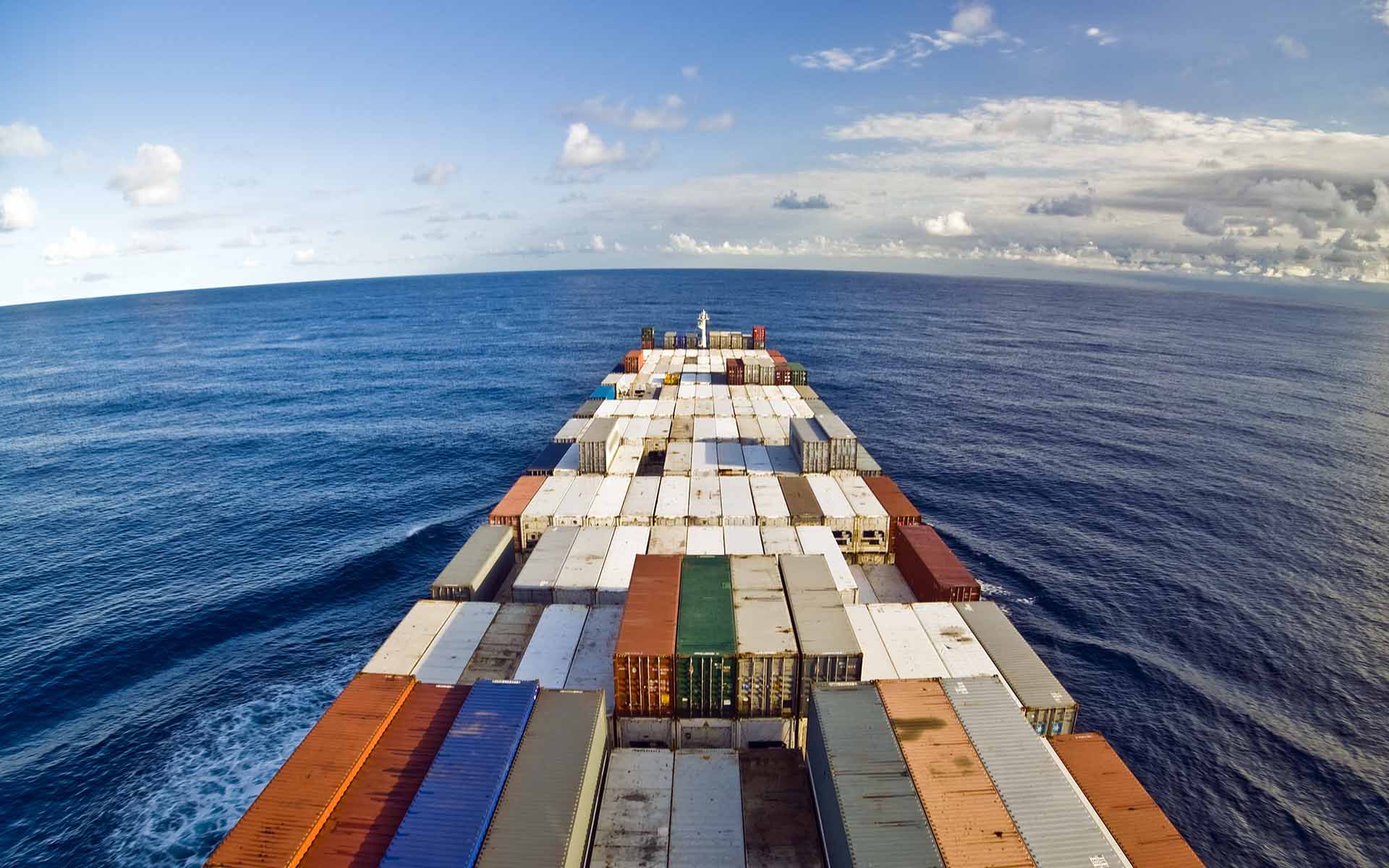 With an ICO launching May 14, here’s everything you need to know about Blockshipping’s Global Shared Container Platform (GSCP) – the world’s first freight container registry and global platform for transactions and container handling.

Despite the fact that the container shipping industry accounts for roughly 60 percent of the world’s seaborne trade, there are some serious problems inherent to the trade which remain unresolved. These problems include overcapacity, low rates, security threats, and ever-increasing environmental regulations – all of which combine to hold back what is otherwise an industry with immense value.

It’s no secret that the global shipping industry would benefit greatly from increased efficiency, improved processes, and a digital transformation on the fundamental level. Such changes would help increase profit margins while also serving to comply with present and future environmental regulations.

This is where The Global Shared Container Platform (GSCP) by the Danish company Blockshipping comes in.

Saving Money and The Environment

Blockshipping has set out to solve the aforementioned issues in the global shipping industry by providing a neutral, global platform for each and every player in the container shipping sphere – including carriers, ports, terminals, transport companies, etc.

With more than 27 million metal freight containers currently floating around the globe, it’s hard to keep track of everything. Blockshipping’s GSCP platform is going to be the world’s first blockchain-based registry which will afford users the ability to keep track of each and every container in real-time – while, at the same time, allowing industry players to efficiently manage all transactions related to containers and their handling.

The GSCP platform provides immense savings potential, with estimations placed at saving the global container industry a minimum of 5.7 billion USD annually – but the savings aren’t just economic. They are also ecological, as the project is projected to reduce CO2 emissions worldwide by a minimum of 4.6 million tons.

A New Kind of ICO

From an objective standpoint, GSCP shows immense potential with its industry-disrupting idea – and one that should be taken seriously by anyone who considers themselves to be a serious blockchain investor. In fact, the GSCP platform is already funded by private angels, as well as The Danish Maritime Fund.

Thus, GSCP’s initial coin offering (ICO) acts as a supplementary source of funds to help speed along the development and global adoption of the GSCP platform – but this isn’t your typical ICO.

The GSCP ICO is one of the first to offer a special set of token features, such as a Revenue Sharing Model and a Market Maker Fund. These permit ICO contributors the right to sell their coins back to the platform at a floor price until Blockshipping has met fixed milestones.

The GSCP token model itself is centered around two tokens. The first is an internal utility token called the Container Platform Token (CPT), which is used for clearing and settling transactions between users of the platform. A defined percentage of the revenue generated from these transactions goes straight into a Revenue Sharing Pool, which is then distributed to the owners of Container Crypto Coins (CCC), the second GSCP token.

Furthermore, Blockshipping’s GSCP ICO is both the first Nordic shipping-related ICO and the first ICO based on a new Danish framework called “The ICO 2.0 Framework” which aims to increase quality standards by making sure that future Danish ICOs are compliant with Danish law. Additionally, it hopes to ensure the highest standards of security and coding, while promoting openness, transparency, and honesty in communication.

To learn more about GSCP, read the project’s whitepaper, check out its industry-leading team, view its roadmap, and participate in the ICO, check out the official website here.

What do you think of GSCP’s plan to revolutionize the global container shipping industry? Are you interested in the new ICO framework? Let us know in the comments below!