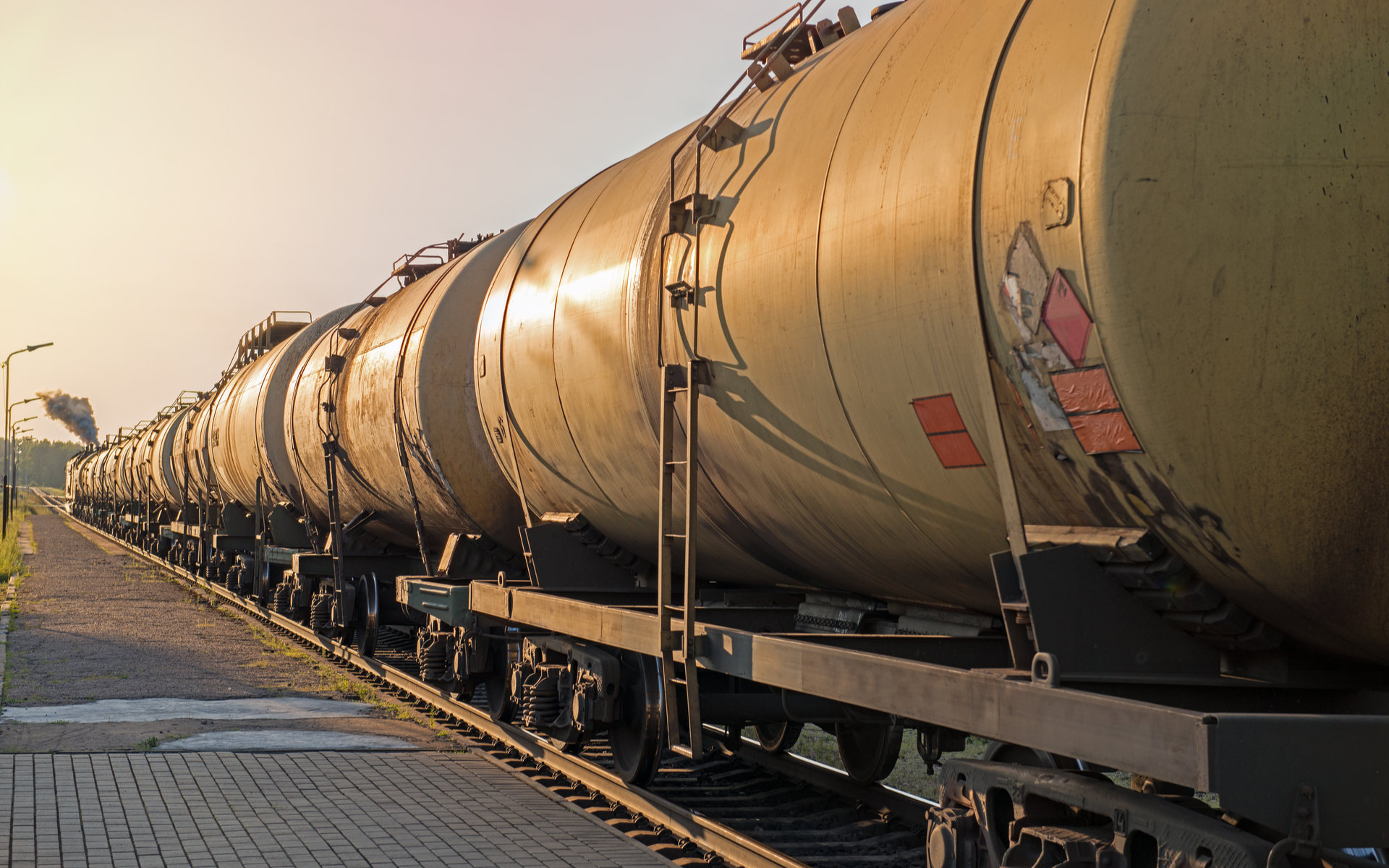 Bitcoin development company Blockstream has open sourced development of a tool which allows cryptocurrency exchanges to prove their liquidity.

Exchanges Have ‘Room For Improvement’

Dubbed ‘Proof of Reserves,’ the tool originated as a feature geared to Blockstream’s Liquid Network, developers subsequently opting to release it for market participants throughout the Bitcoin network.

This, it said in an accompanying blog post, was due to the inadequate and patchwork nature of proof schemes currently available.

“We originally set off to build a solution for Liquid functionaries to prove their Liquid bitcoin (L-BTC) reserves to third-party auditors. But as we researched the project, we quickly realised that existing approaches by exchanges for regular Bitcoin reserves had room for improvement, and that our software had wider applications outside of the Liquid Network,” the post reads.

At present, entities needing to demonstrate they have the Bitcoin reserves they claim to own tend to use bespoke solutions. As each is different, it becomes difficult for outside observers to verify for themselves.

By creating a more user-friendly standard, Blockstream hopes to remove this hurdle to transparency.

“Blockstream’s Proof of Reserves tool iterates upon tried-and-tested methods already used within the industry, rather than attempt to build a brand new, ‘fancy’ solution from scratch,” officials continue.

Put in as simple terms as possible, Proof of Reserves allows an exchange to prove how many bitcoin they could spend, without needing to generate a ‘live’ transaction or exposing themselves to the risks of moving funds.

Bitcoin security, especially among trusted third parties like custodial exchanges, remains a hot topic in the wake of repeated compromises.

This month, it is Canadian exchange QuadrigaCX which is hitting the headlines, with claims it lost access to its wallets – leaving customers $190 million out of pocket – already being disputed by independent research.

Critics have also claimed the exchange never owned the amount of cryptocurrency it said it did following the death of its CEO in December last year.

Prior to that, Bitfinex issued a strongly-worded denial of accusations it had secretly become insolvent.

What do you think about Proof of Reserves? Let us know in the comments below!