With Mike Bloomberg Out, What’s Next for Crypto in the US? 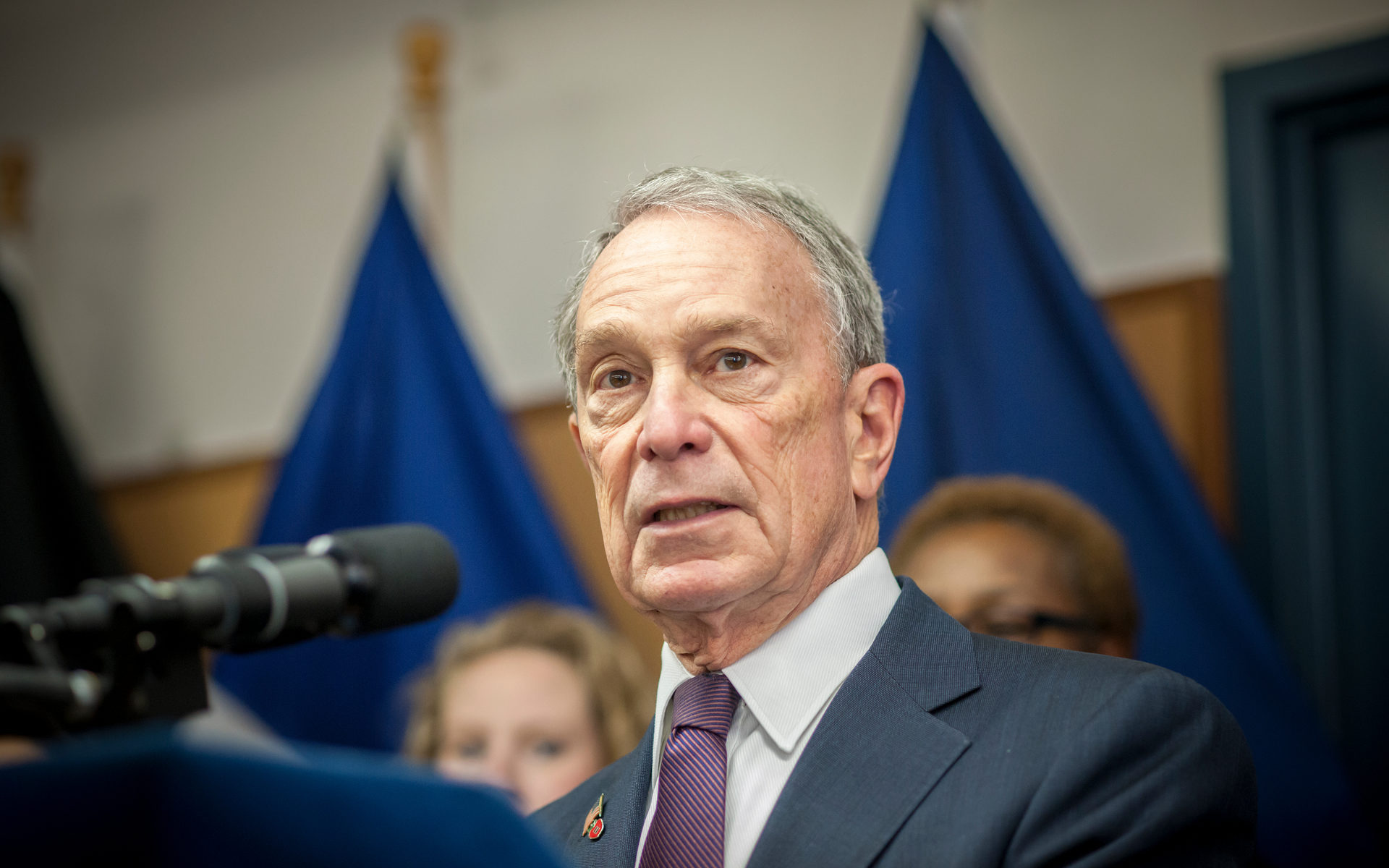 With Mike Bloomberg Out, What’s Next for Crypto in the US?

Billionaire Michael Bloomberg who previously advocated for clearer crypto regulations has dropped out of the race to win the Democratic ticket for the November 2020 U.S. presidential election.

Bloomberg Drops Out After Super Tuesday Crash and Burn

According to the Wall Street Journal (WSJ), Bloomberg, a former New York Mayor is the latest Democratic candidate to exit the race, while endorsing former U.S. Vice President Joe Biden. Bloomberg’s decision comes after spending more than $620 million over three months to run his campaign.

As previously reported by Bitcoinist, Bloomberg had announced plans to legitimize the U.S. crypto market. In a Financial Reform Policy published back in mid-February, the Bloomberg LP founder declared his intention to replace the patchwork of State and Federal crypto regulations with more clear-cut laws for cryptocurrency governance.

Bloomberg’s crypto policies briefly made him the pro-cryptocurrency candidate of the Democratic Party after former contender Andrew Yang dropped out of the race in February. Yang had been a firm proponent of crypto adoption and the creation of standardized cryptocurrency laws.

Bloomberg’s decision to exit the race came after failing to capture a significant number of delegates during Super Tuesday despite spending about $215 million in ads. Announcing his endorsement of Biden, Bloomberg remarked:

After yesterday’s results, the delegate math has become virtually impossible—and a viable path to the nomination no longer exists… I’ve always believed that defeating Donald Trump starts with uniting behind the candidate with the best shot to do it. After yesterday’s vote, it is clear that the candidate is my friend and a great American, Joe Biden.

After Super Tuesday, Biden and Bernie Sanders appear to be the front runners for the Democratic ticket. Neither has included crypto-related matters in their policy statements during the campaign.

However, their respective relationship with ‘big tech’ might offer a clue as to their likely approach to cryptocurrency regulations. While espousing some level of criticisms for Silicon Valley, Biden is generally favorable towards the U.S. tech industry.

Sanders, on the other hand, is known for advocating for the breakup of major tech establishments like Facebook, Google, and Amazon. A Biden presidency could see Facebook’s proposed Libra project come under even greater scrutiny.

As for the incumbent President Donald Trump, crypto is “highly volatile and based on thin air.” Trump’s likely crypto laws might be in response to cryptocurrency utilization by the likes of China, Iran, and North Korea.

In the absence of any crypto-focused policies from the remaining candidates, the future of U.S. crypto regulations may lie with Congress. Bills like the Token Taxonomy Act and the Cryptocurrency Act of 2020 are before the country’s legislature.

With Bloomberg gone, will another Democratic candidate adopt crypto-related matters in the campaign policies? Let us know in the comments below.