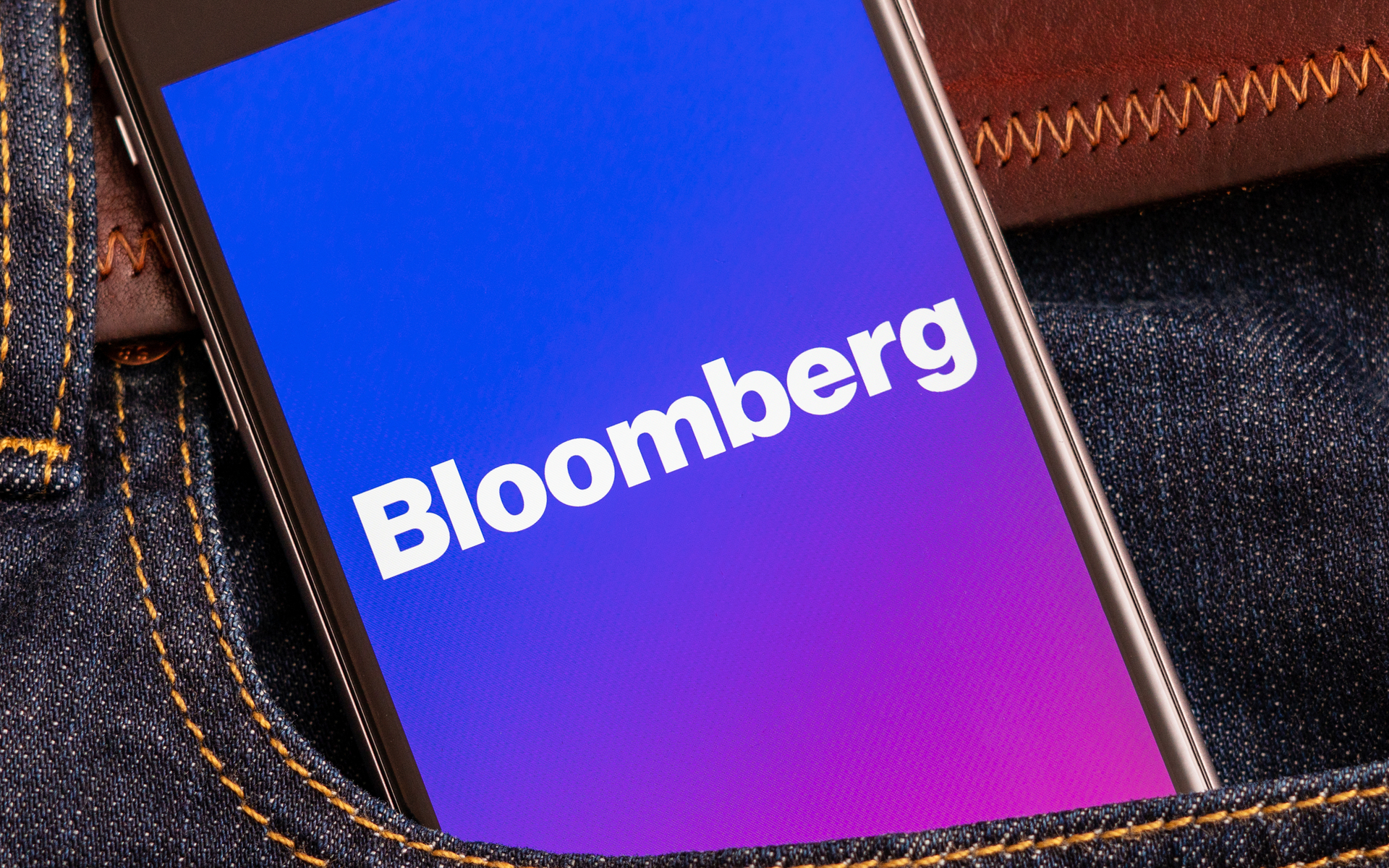 Mainstream media has been far from complimentary about bitcoin and cryptocurrencies in recent years. The vitriol and FUD make headlines but it is largely based on ignorance of the technology and its ethos. Industry giant Bloomberg may finally be warming up to bitcoin, however, but will others follow?

Bitcoin appears to have finally started its correction from a rally which has added almost 270% to its price since the beginning of the year. The big names in mainstream media are dedicating larger slots to BTC and its brethren as the crypto winter has thawed. In a recent Bloomberg opinion piece, the outlet finally admitted that crypto is here to stay.

The obvious question is this: If Bitcoin was just a bubble to begin with, why has it been bouncing back in this manner? The answer is that cryptocurrencies, in some form or another, are probably here to stay.

The report goes on to surmise that the recent US-China trade war may have had something to do with bitcoin’s epic but volatile run over the past couple of months. Adding that China will not liberalize and continues with its capital controls, these may be factors driving people to use bitcoin, which is still technically banned in the People’s Republic.

The second reason Bloomberg thinks bitcoin is here today has something to do with the harsh tax laws in the US. With proposed wealth taxes the rich are going to look for offshore stores of value untouchable by gluttonous governments, and BTC fits the bill perfectly.

Facebook’s Libra project has also been cited as a boost for bitcoin. Naturally, one billionaire and a bunch of US tech monopolies controlling a global currency is not a good scenario but it will introduce the concept of crypto transfers to millions of people that may have otherwise never dabbled. 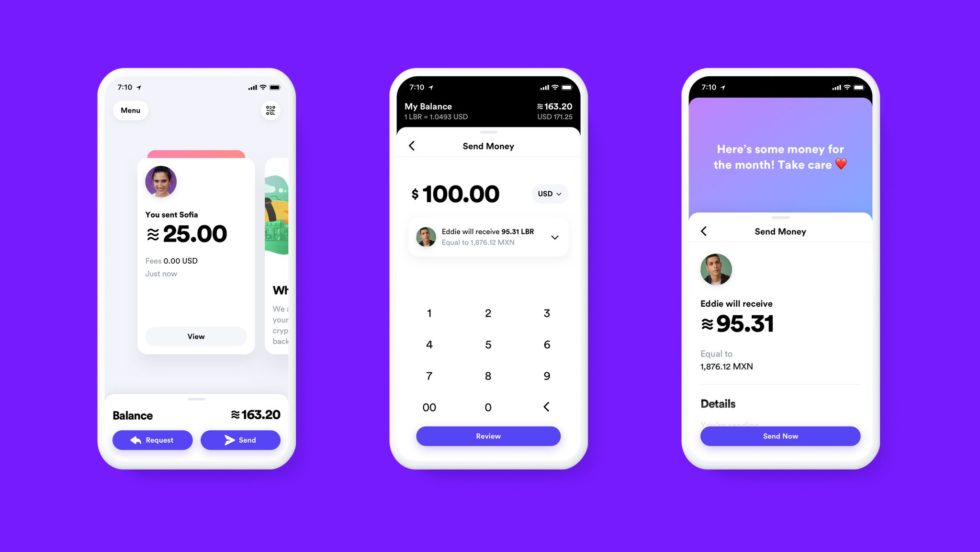 An increase in populism and intensifying geopolitical and economic tensions across the globe could spur people to look for hedges against their own highly manipulated fiat currencies. Yet again, bitcoin is the clear solution. Gold prices are a clear example of this as they have reached a six-year high as the greenback tumbles in value across the planet.

What the writer did not add is the increased interest from institutional investors. Major investment firms such as Fidelity and Grayscale have barely started, and Bakkt is also on the way to provide a safe way to enter the scene. These funds will be loading up on bitcoin and crypto in order to provide liquidity and competitive products to their institutional clients.

Rounding off the article reconfirms that the financial space is changing and crypto is going to be a very big part of that in the future.

If we have had a hard time seeing the resiliency of the crypto space, it is because we are not used to thinking of futures that are radically different from the present. But those futures — for monetary institutions at least — now seem to be closer than ever before.

Will bitcoin ever make it as a global currency? Add your thoughts below.