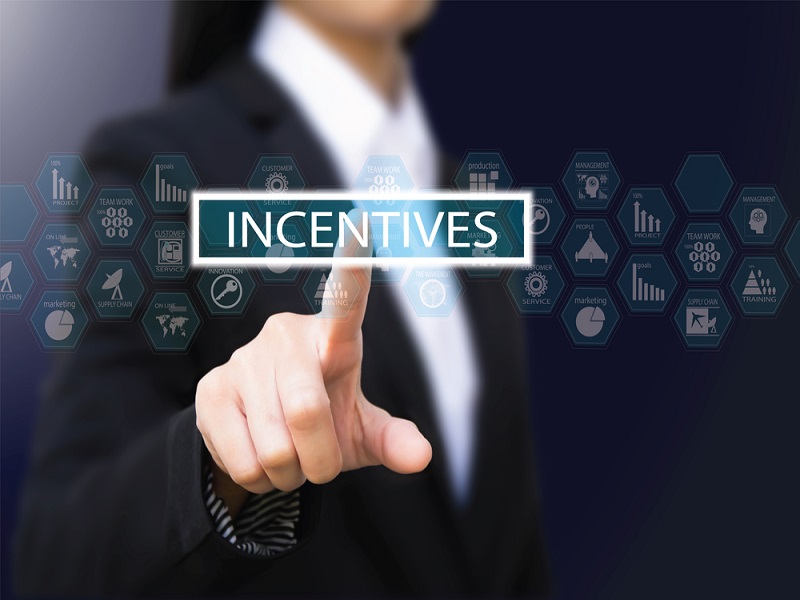 Various proposals are floating around on the Internet to raise more support for Bitcoin Classic in these days of block size debates and transaction backlogs. Some people proposed the idea of setting up a crowdfunding effort for those miners who generate Bitcoin Classic blocks on the network. This new idea would see one exchange owner implement a voluntary fee – on top of normal fees – to support the mining of Bitcoin Classic blocks. An interesting concept for sure, but will the community accept it? 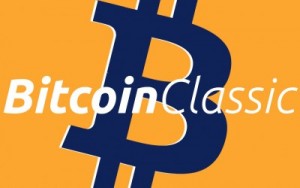 While it is quite obvious something needs to happen sooner rather than later regarding the Bitcoin block size debate, a rushed implementation is not the answer. Bitcoin Core developers are working diligently on fixing this problem over the coming weeks, whereas Bitcoin Classic developers have a solution that is ready to deploy right now.

There are those for addressing this problem today rather than tomorrow, which puts the proposal by Bitcoin Core out of the question. However, despite the opportunities presented by Bitcoin Classic, this software solution needs 75% – or more –  of the entire Bitcoin mining capacity to switch over from Core. So far, that is not happening, albeit support is slowly growing.

Community members have taken it upon themselves to come up with new proposals for making the switch to Bitcoin Classic more appealing. At first, an idea was brought up to set up a crowdfunding fund for Bitcoin Classic miners. They would then be paid out accordingly to their mining power as soon as this block size increase would activate on the network, and a grace period of 28 days had elapsed.

But other community members are thinking along the same lines, albeit with a slightly different approach. One Reddit user, who claims to own a Bitcoin exchange service, is contemplating the idea of introducing optional extra fees per trade and transaction to support Bitcoin Classic miners.  However, he is looking for feedback from the Bitcoin community to see they would support such an idea.

It has to be said; the number of Bitcoin Classic blocks mined on the network is steadily increasing. Out of the last 1,0000 blocks to be found on the network, 38 were coming from mining pools supporting Bitcoin Classic. This is still a far cry from gaining the 75% miners threshold, but things are improving.

The recent Bitcoin memory pool issues have once again shown how a solution for the block size debate needs to be coming sooner rather than later. Community members are getting fed up with transactions being delayed for hours, if not over a day, as there are so many Bitcoin transfers hitting the network right now. A larger block size would alleviate some of these issues.

Are you in favor of trying to incentivize mining through optional financial support? Let us know in the comments below!