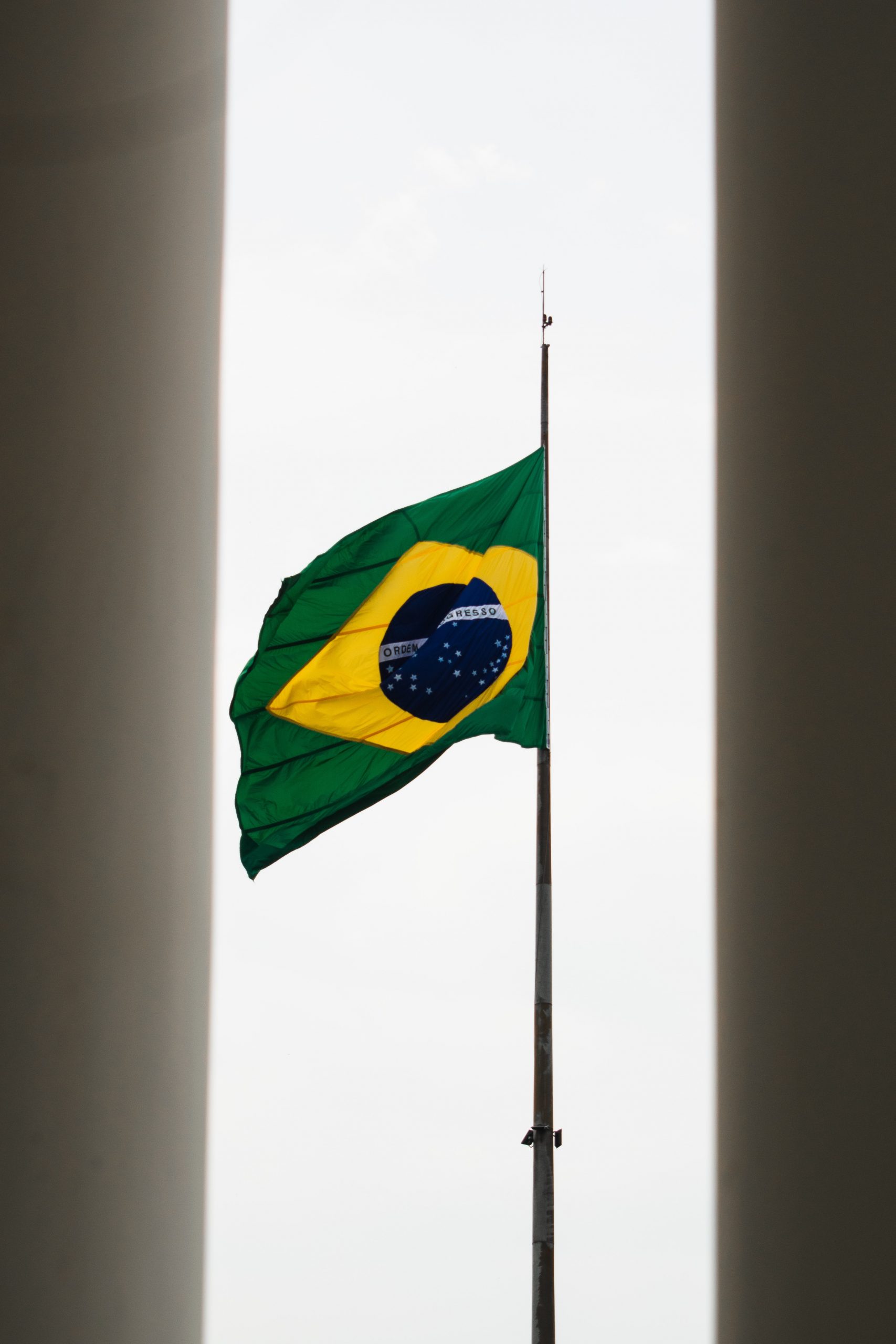 Brazil’s central bank, the Banco Central do Brasil (BCB), is pushing for more time to roll out its central bank digital currency (CBDC).

Earlier in May, BCB released a document covering the general guidelines and characteristics of Brazil’s future CBDC. Roberto Campos Neto, BCB’s chief central banker, also stated earlier last year that the country would likely be prepared and ready for a digital Real by 2022.

But the central bank is now delaying the project, citing uncertainty within its financial infrastructure and the international landscape.

The BCB recently launched a new payment system called PIX, which was created to address the growing digitalization of Brazil’s economy and its lack of readily available payment methods. The central bank is also expected to launch its open banking model in the near future to bolster Brazil’s financial systems.

“The implantation of a Brazilian CBDC may provide new tools to foster innovation and competition in an increasingly digital economy; reduce the use of cash and therefore its maintenance cost; improve cross-border payment processes; curb illegal activities and improve financial inclusion.”

But in order to implement a workable CBDC, BCB’s current projects must become a major success. In a research done by Institutio Locomotiva in 2019, 45 million Brazilians — one third of Brazil’s population — did not have access to bank accounts. With the current gaps in Brazil’s financial system, a rollout of a digital Real would likely see little to no use.

The BCB also claimed that it was meeting with other central banks to discuss the global standards for CBDCs and the potential implications a digital currency could have on local economies and international trade, among others.

“After establishing general directives regarding the desirable features of a digital real, an open discussion with stakeholders will bring up use cases and improve our understanding of the CBDCs potentials in the specific case of the Brazilian economy.”