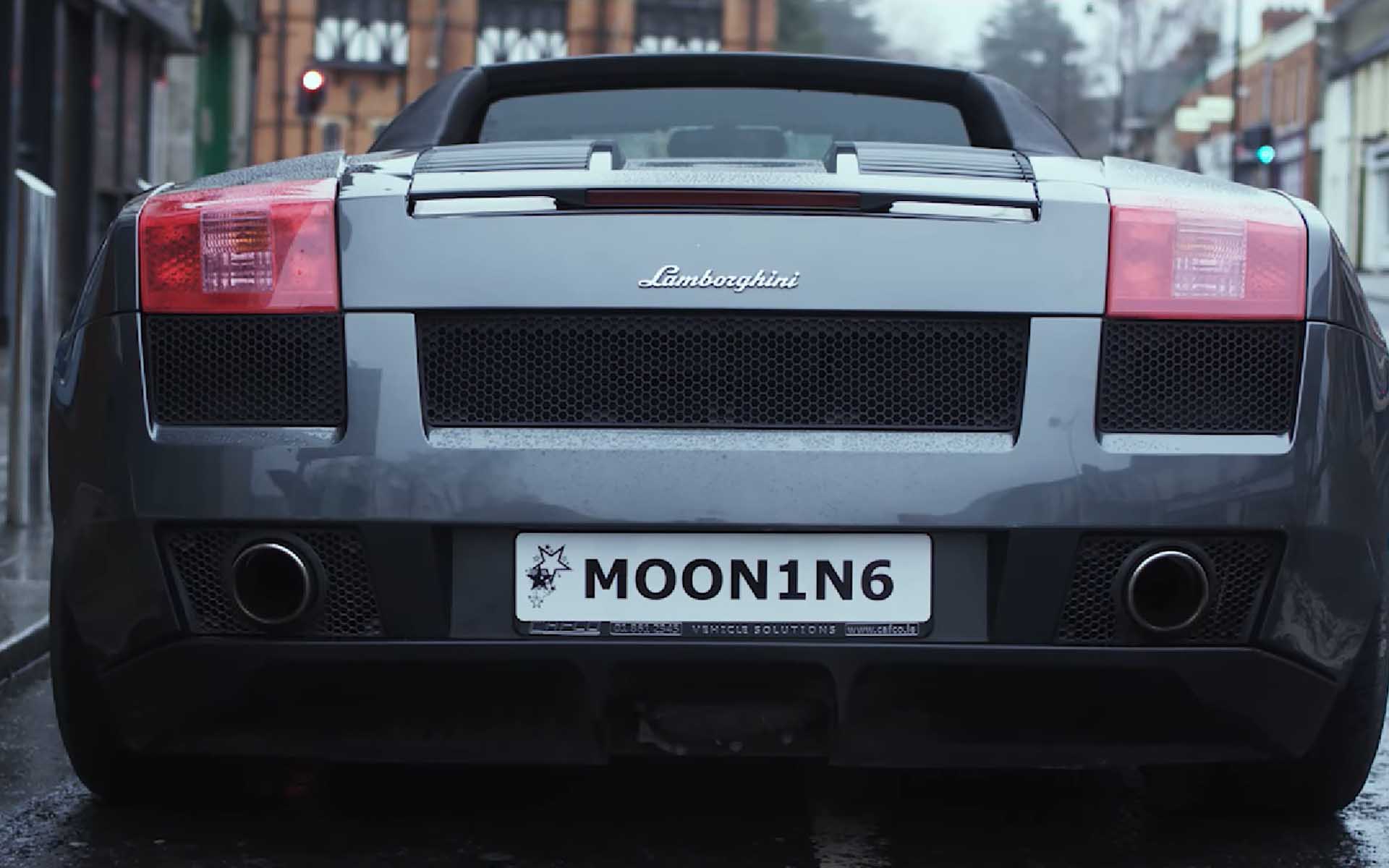 Buy the Dip: Satirical Film’s Trailer Proves You Can Love Crypto – and Laugh About it Too

This week saw the release on YouTube of a trailer for a short satire with a cryptocurrency theme. The film is currently in post-production, but while waiting for it to drop, we spoke to the writer/director, Sam Lucas Smith.

I Haven’t Seen It

Well, you’ve been missing out. I’d recommend getting over there right away, as the trailer has some razor-sharp dialogue, and is instantly quotable. The filmmakers hope to use the film as a pilot to garner interest and funding for a TV series.

After the awful hash (pun very much intended) that The Big Bang Theory made of their Bitcoin episode, it’s great to see something made by someone who clearly understands and is passionate about the subject.

You know, forget what I said about going over to YouTube to watch the trailer. That would take too long. Here it is for you to watch in all its glory:

Who is This Person?

Sam Lucas Smith has a Masters degree in screenwriting. He is also an actor, having credits in several BBC dramas, feature films such as Imperfect Sky, and the series Vikings. And he is into his cryptocurrency.

I was in a Cryptocurrency chat group… people talking about various currencies, prices etc. I said something about how the DOW had dropped. Then I received a message from a random user asking “what is DOW?” “Where can I buy DOW?”… it made me realize how utterly inept and oblivious so many of the people getting in to the markets were.

And I passed a homeless guy who called me a millenial prick a few months ago. I totally stole that line for the script.

Despite the obvious high quality of the trailer, Sam says that the film is low budget:

Seeing as everyone was working for a low rate, simply because they liked the script… Funnily, the Lamborghini was one of the few things I managed to get for free. I asked someone I was introduced to if we could borrow it. He said yes. Very special thanks owed there!

I asked Sam about his vision for the potential TV show:

I see a series of short satirical films and sketches, with cryptocurrency as a recurring theme, but also exploring other ideas in the tech space. Consumerism is something that interests me, for example, our growing reliance on automated assistants like Alexa and Siri. I’ll give nothing away, but I think there’s some brilliant untouched scope for comedy to be found there.

When Can I see the Finished Film?

“When it’s finished,” is the short answer. A composer is currently working on a soundscape, after which a final audio mix, color grade, and small VFX sequence must be added.

But you aren’t alone in your anticipation, as this Reddit thread announcing the trailer would attest.

The finished 4-5 minute film will be available to watch for online for free on the Vard Productions YouTube channel. There are also discussions with a number of other networks to co-host.

As soon as it’s available we’ll publish a link, along with the second part of our chat with Sam.

Have you seen the trailer? Let us know what you think about it in the comments below.